Anuradhapura was the capital of the island from the third century BC to 993 AD; its ruins are among South Asia’s most evocative sights. Archaeological and architectural wonders include enormous dagobas, soaring brick towers, ancient pools and crumbling temples, built during Anuradhapura’s thousand year of rule over Sri Lanka. Today several of the sites remain in use as holy places and temples.

Fact: Anuradhapura is one of the oldest continuously inhabited cities in the world

Mihintale: Mihintale is a sacred mountain in Sri Lanka, believed to be the site of the first meeting between the Buddhist monk and son of Indian Emperor Ashoka and Ceylon’s ancient King Devanampiyatissa, from which sprang forth the presence of Buddhism in the island. The climb is an easy one; a number of large steps lead to the summit. Throughout the walk, it is estimated that more than 60 ancient caves of meditation exist.

Fact: Mihintale, a mountain near Anuradhapura still has the ruins of what many believe to be the first hospital in the world. 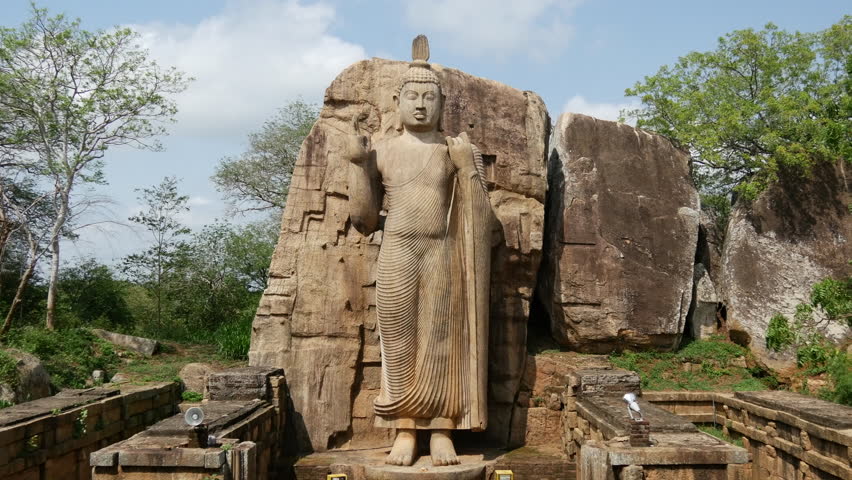 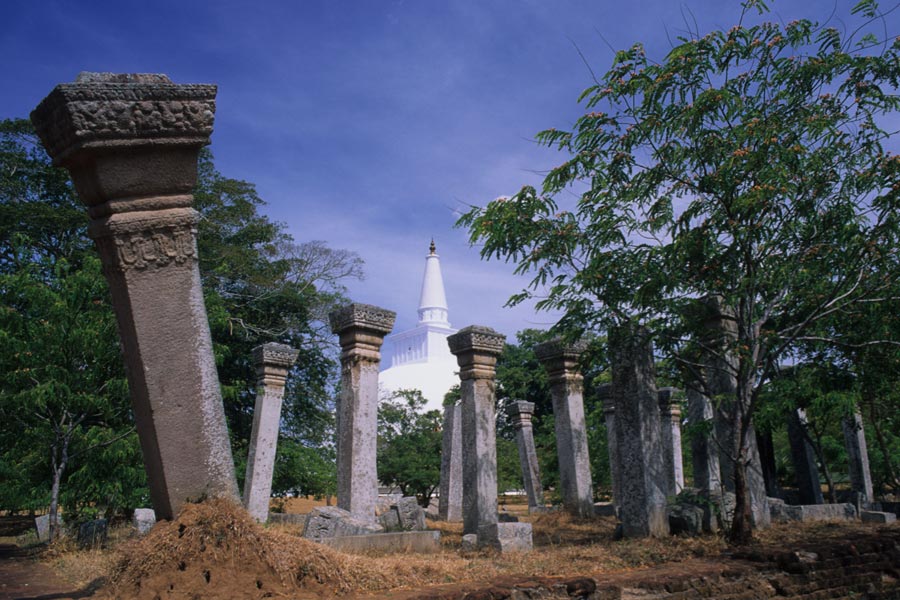 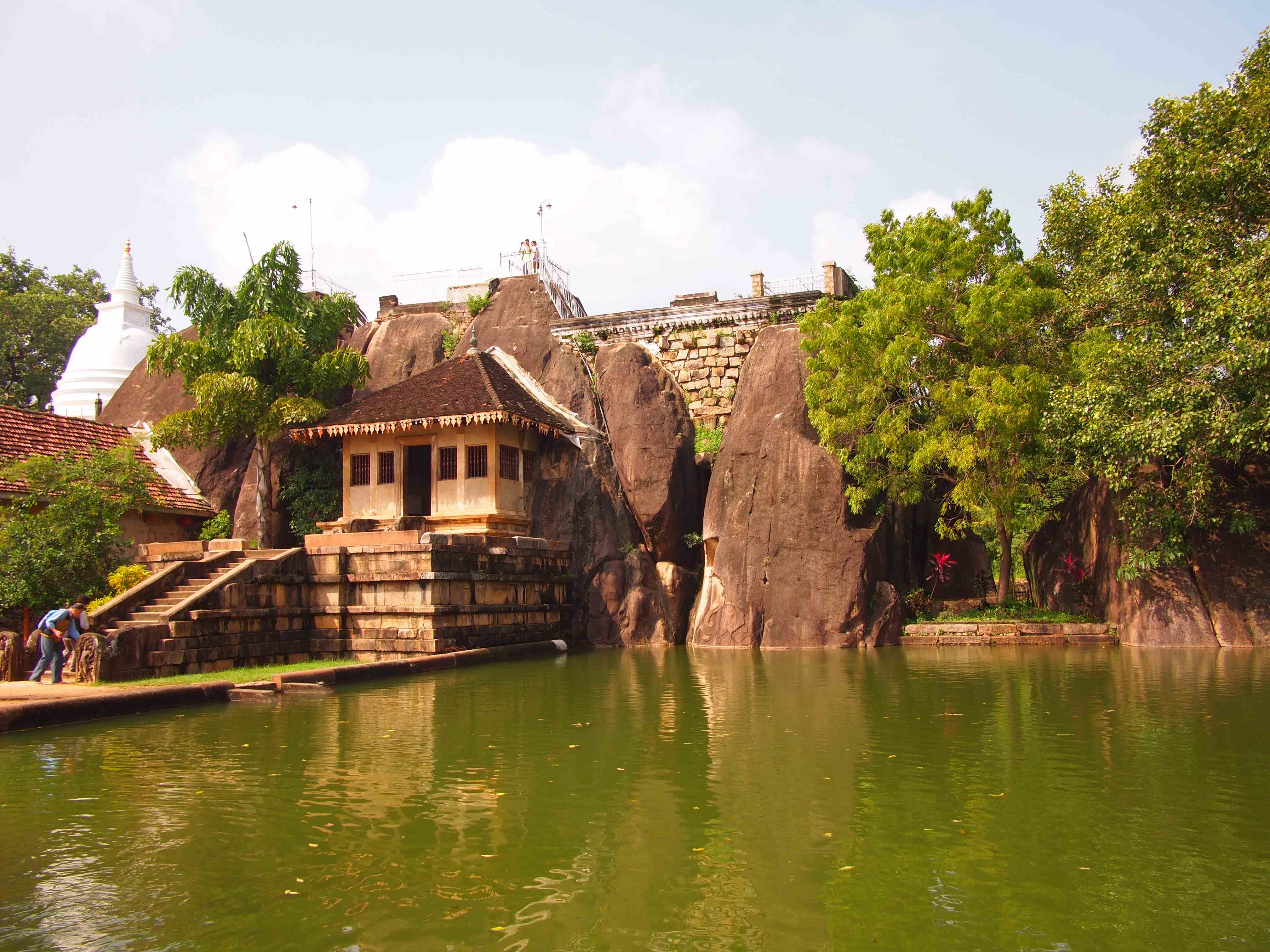 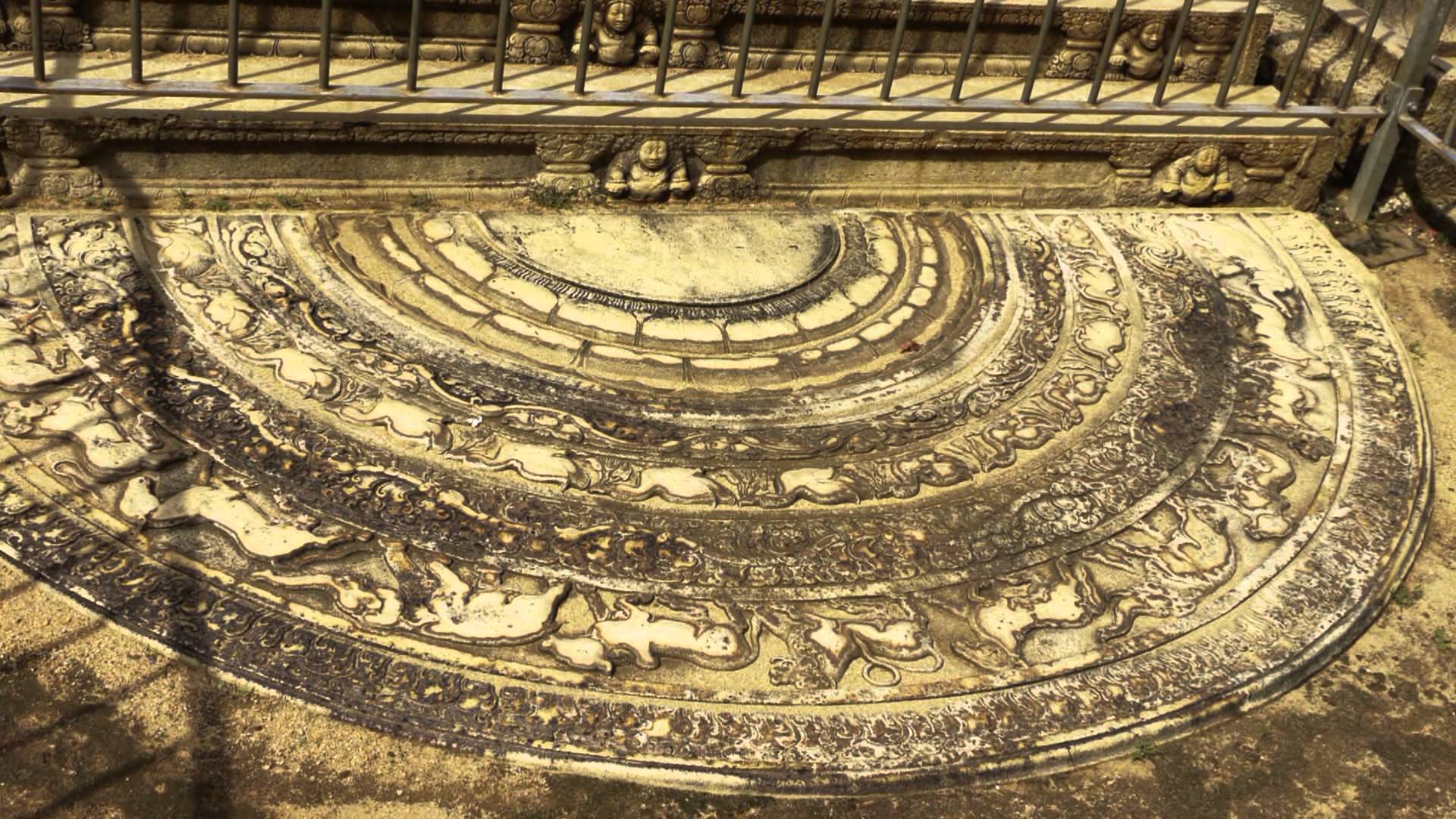 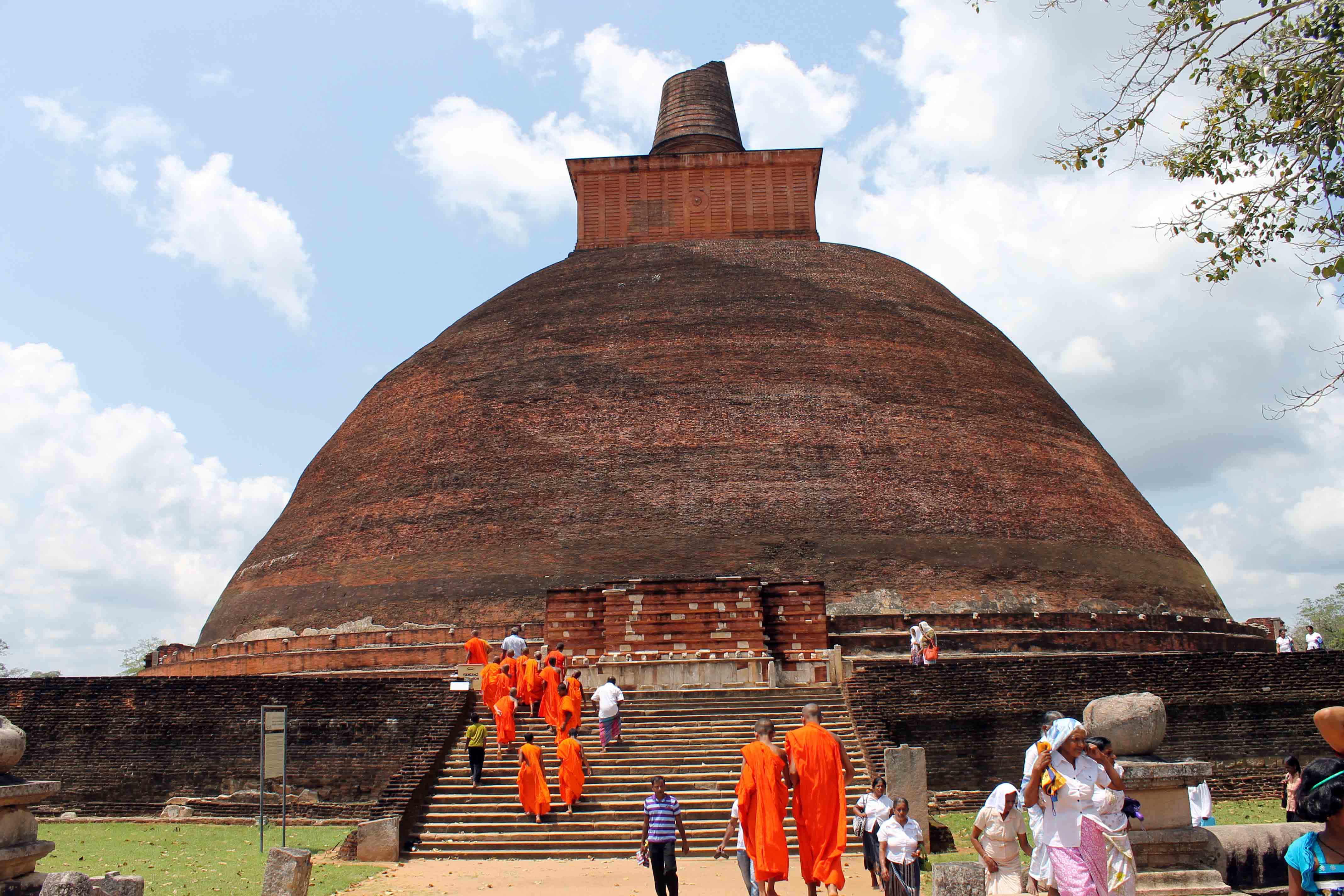 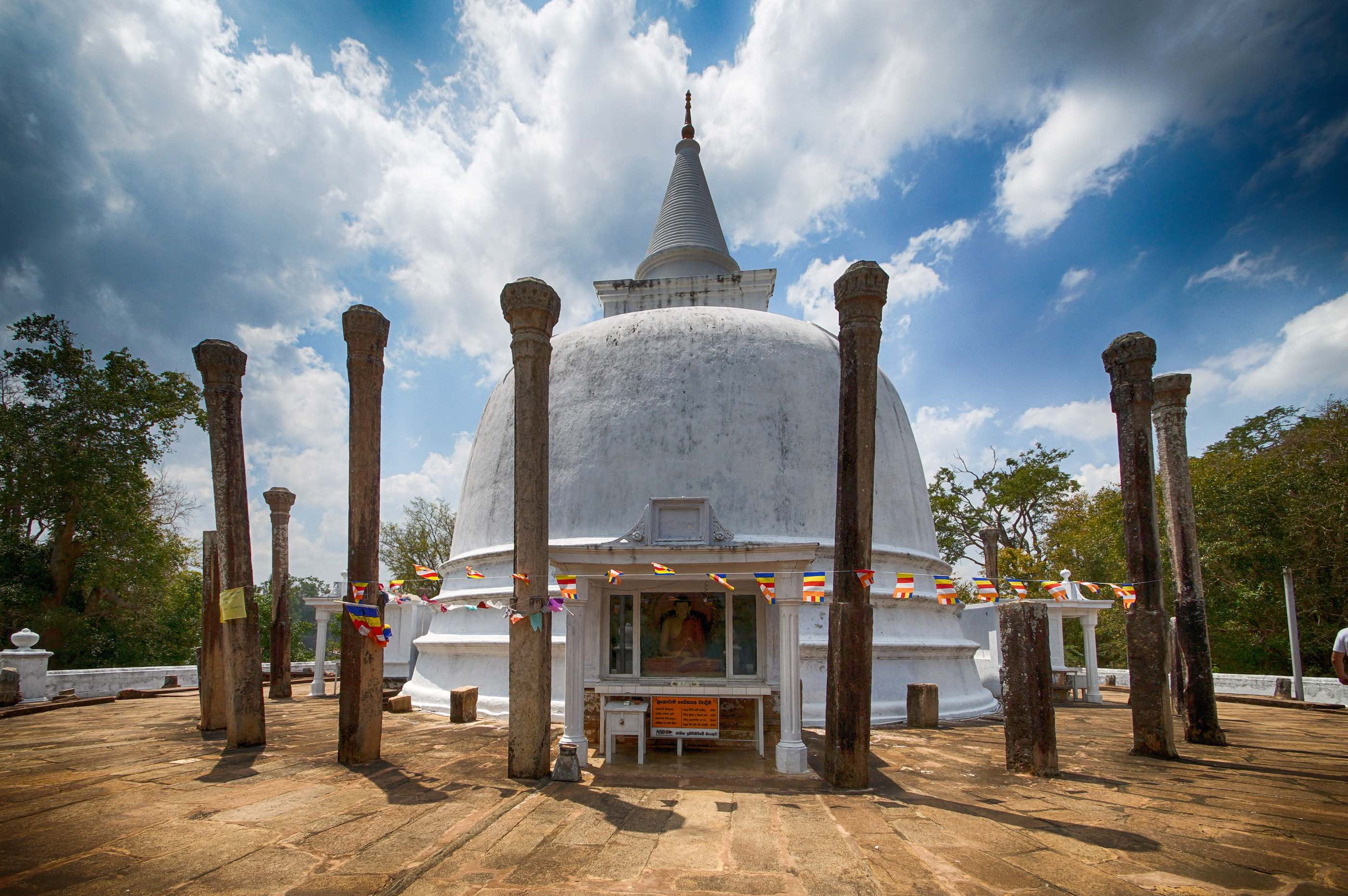 Top things to do in Anuradhapura..