Trincomalee is a district, a bay and a port city on the northeast coast of Sri Lanka, about 110 miles northeast of Kandy. The town is built on a peninsula, which divides the inner and outer harbours. It is one of the main centers of Tamil speaking culture on the island. Historically referred to as Gokanna, it has been a sea port that has played a major role in maritime and international trading history of Sri Lanka. The Bay of Trincomalee's harbour is renowned for its large size and security; unlike every other in the Indian Ocean, it is accessible to all types of craft in all weathers. The beaches are used for surfing, scuba diving and fishing and whale watching. The town also has the largest Dutch fort in Sri Lanka. It is home to major Sri Lankan naval bases and a Sri Lankan Air Force base. Trincomalee which is a natural deep-water harbour that has attracted sea farers like Marco Polo, Ptolemy and Sea Traders from China and East Asia since ancient times. Trinco, as it is commonly called, has been a sea port since the days of the ancient Sri Lankan Kings. The earliest known reference to the port of Gokanna is fund in the Mahavamsa stating that in 5th century BC, when King Vijaya who having failed to convince his brother to come to Sri Lanka as his successor, got down his youngest son Panduvasdeva, who landed at Gokanna and was subsequently enthroned at Upatissagama. (Distance From Colombo : 240 km) 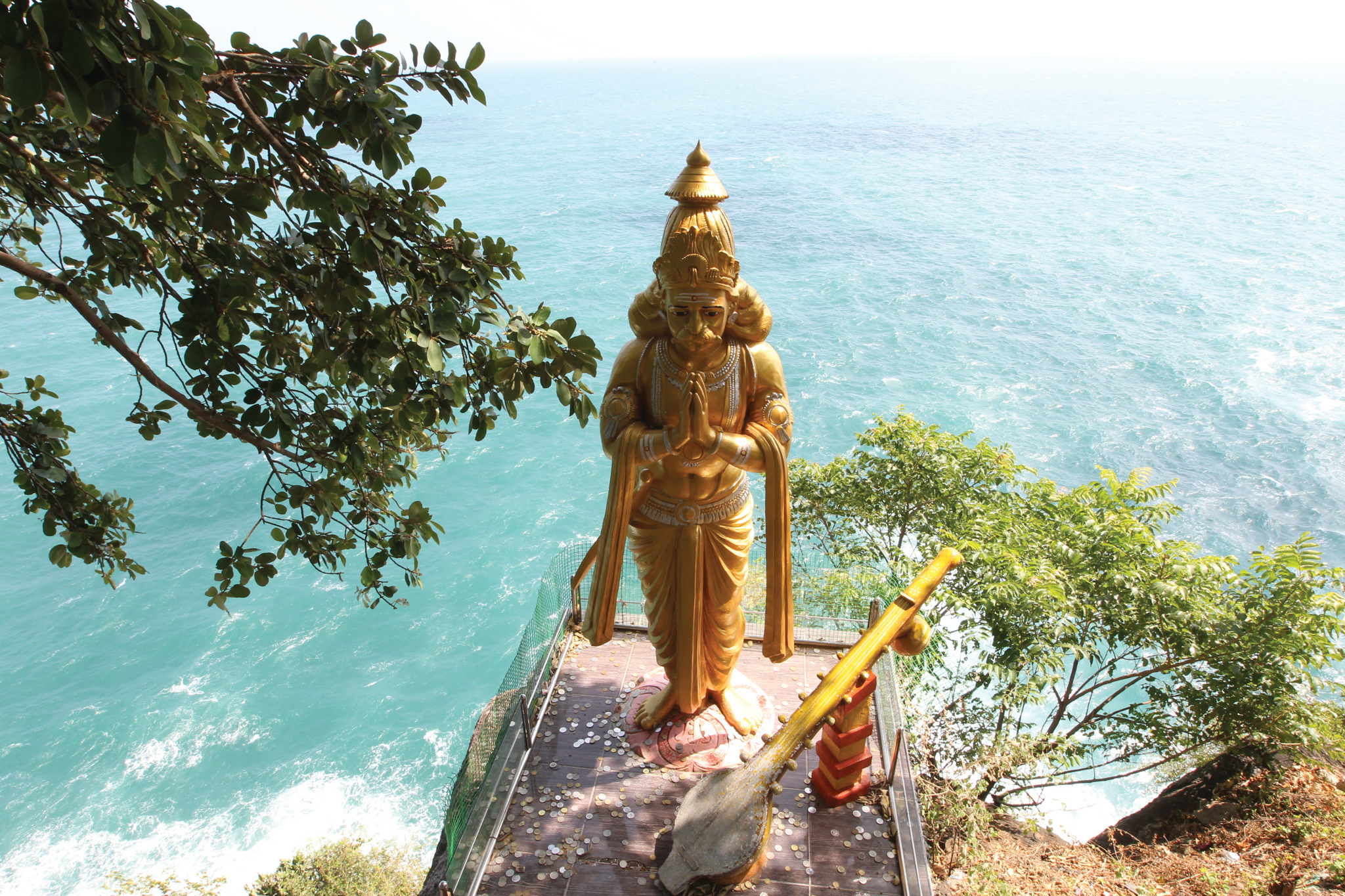 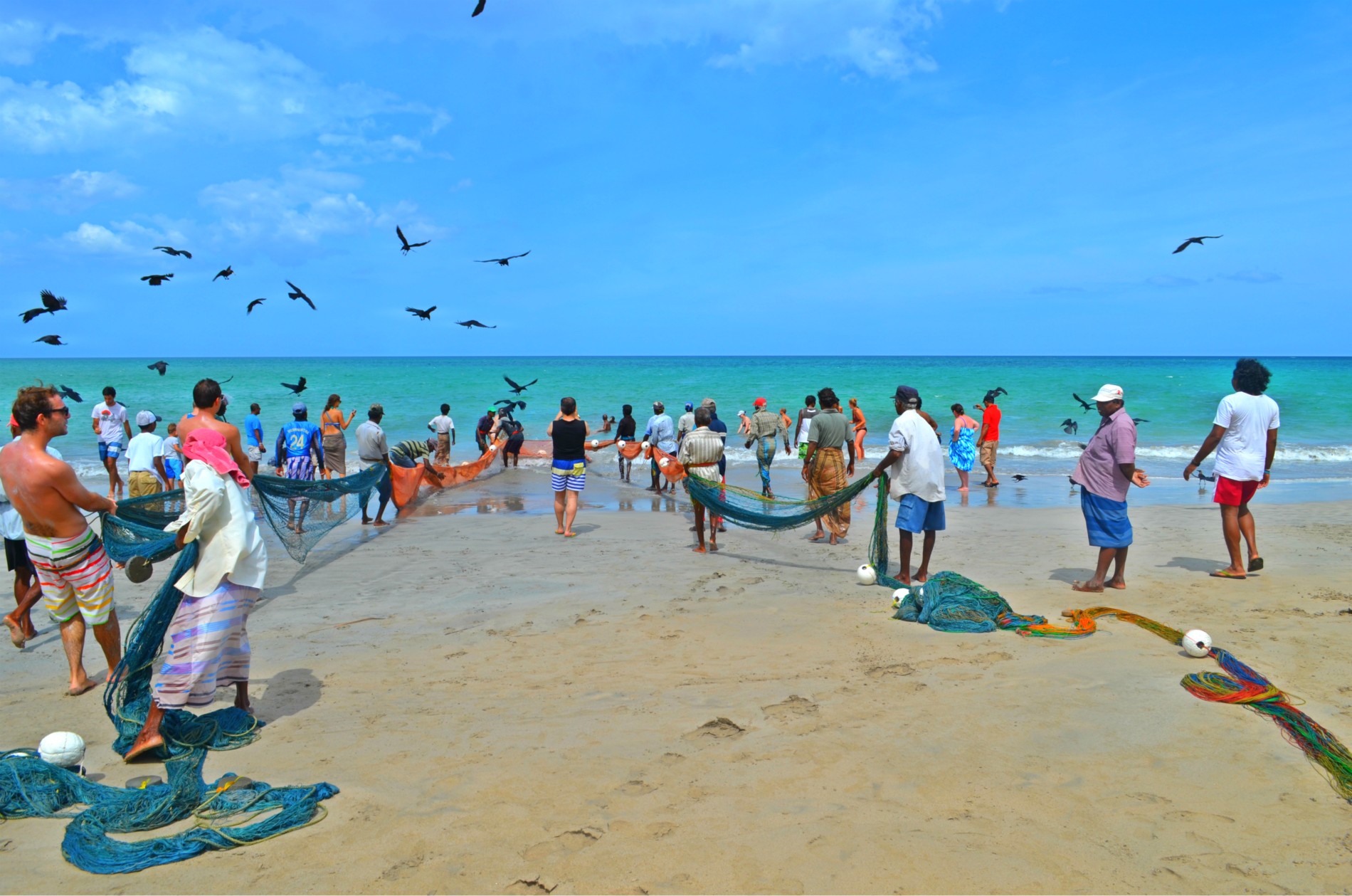 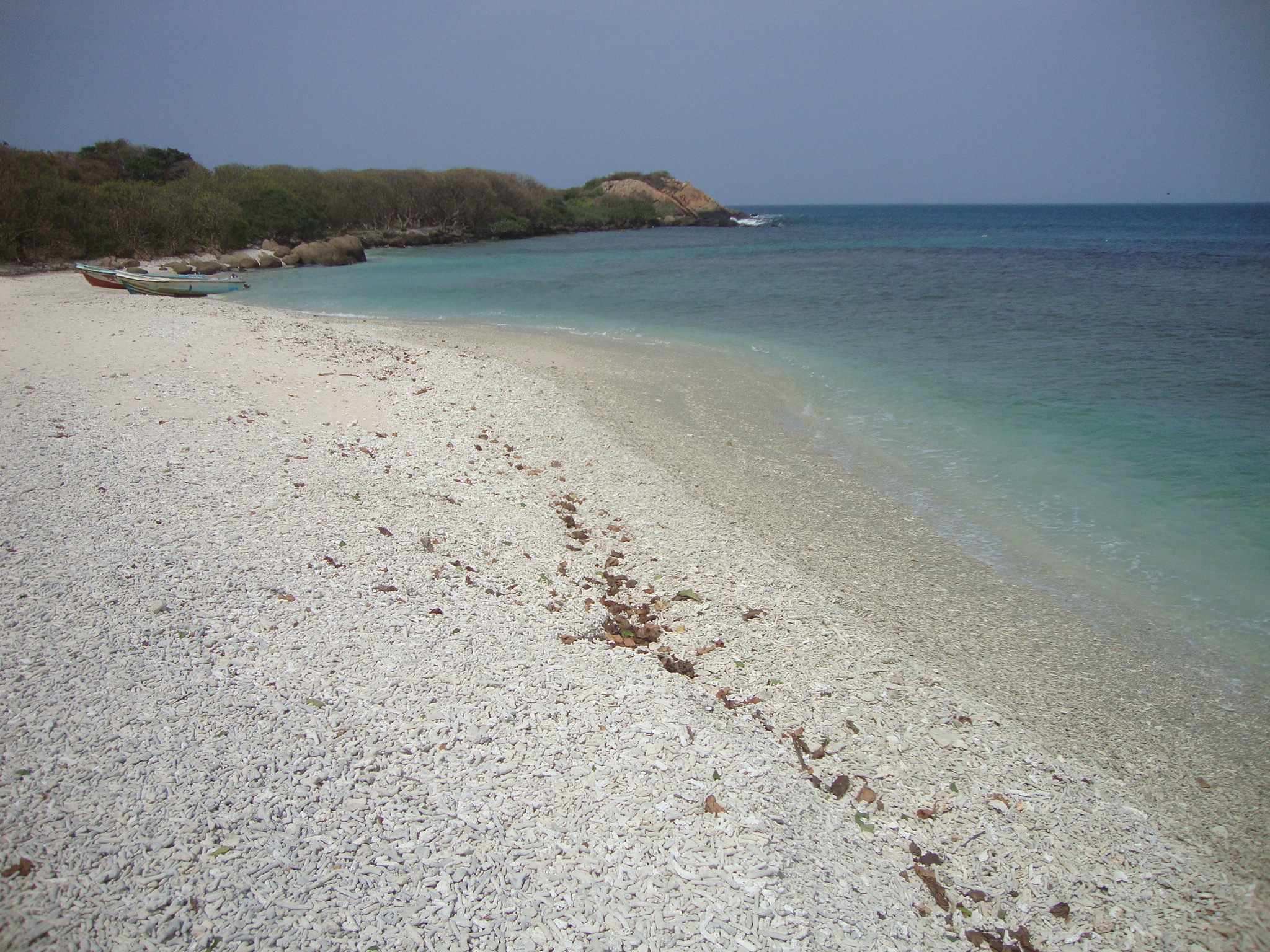 Top things to do in Trincomalee..