Several kilometres south of Mannar Island in the Gulf of Mannar lies the celebrated Pearl Banks, the location of one of the most famous pearl fisheries in history. The Mannar Pearl Banks have not been commercially productive for the best part of a century, although various schemes to reactivate the industry have been mooted over the years. Mannar is also considered a district of Sri Lanka. Many Buddhist ruins dating to pre-Christian times are found in this area. This is the location of Thiruketheeswaram the ancient temple which was sung in Tevaram and visited by Sambanthar. The soil and thus the river are of red hue. Tamira means red. Varni means colour. Thus the name Vanni or Varni and it is a mutated name from Tamiravarni, Tambravarni, Tambapanni or Tammanna. Another river called Tamirabharani is located in Tuticorin area and there was a connection of land which kept both countries together during ancient times. The name Tamil is derived from Tamir. Ptolemy may have named both sides of the sea with the same name in his Greek map. Ramayana refers to Mannar in epic terms. Adam's bridge connected Tamilnadu with Mannar district. According to an epic called "Ramayana", Rama built the temples of Ketheeswaram and Rameshwaram. India and Sri Lanka remained as one piece without separation during ice age. (Distance From Colombo : 312 km) 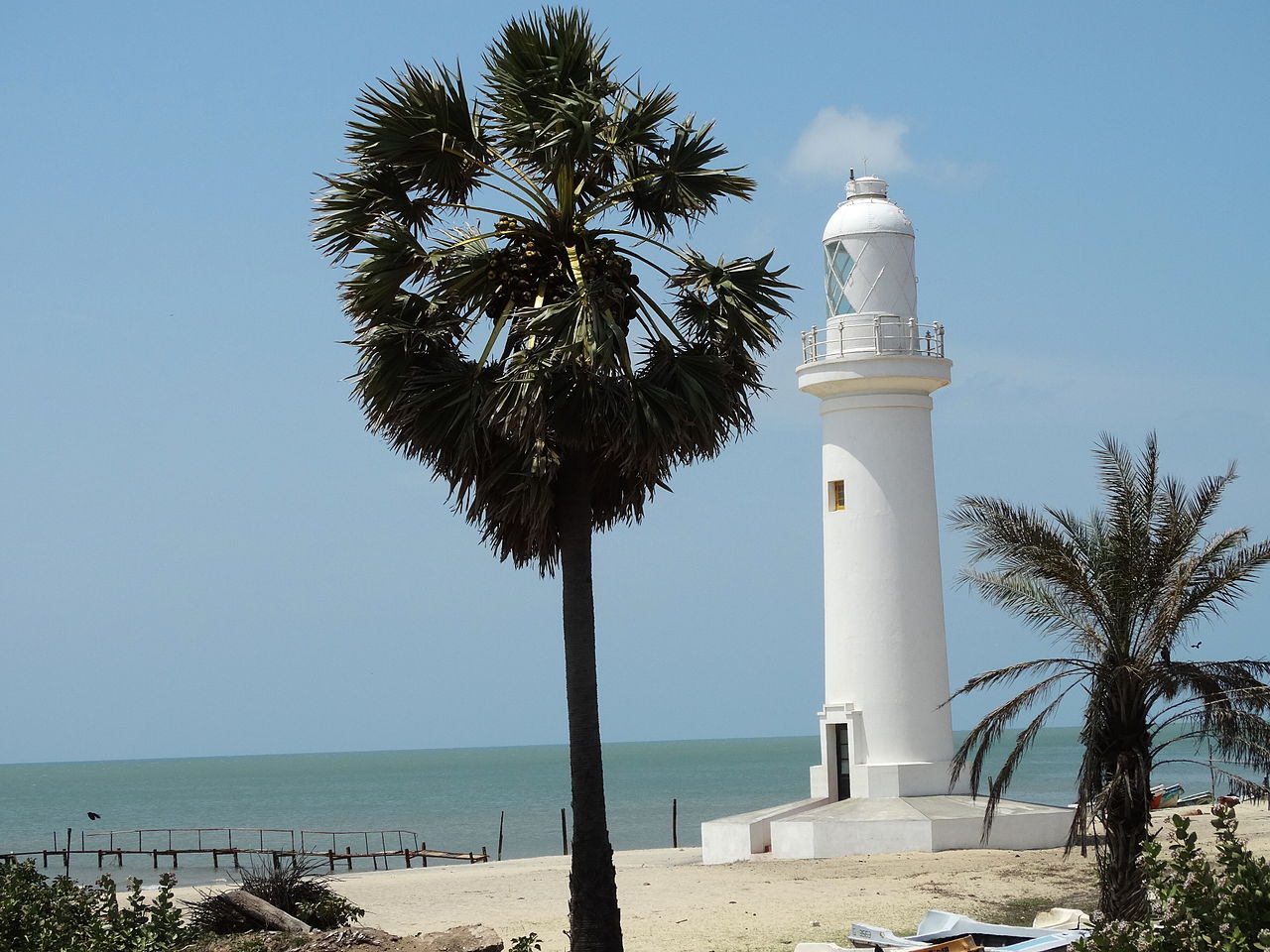 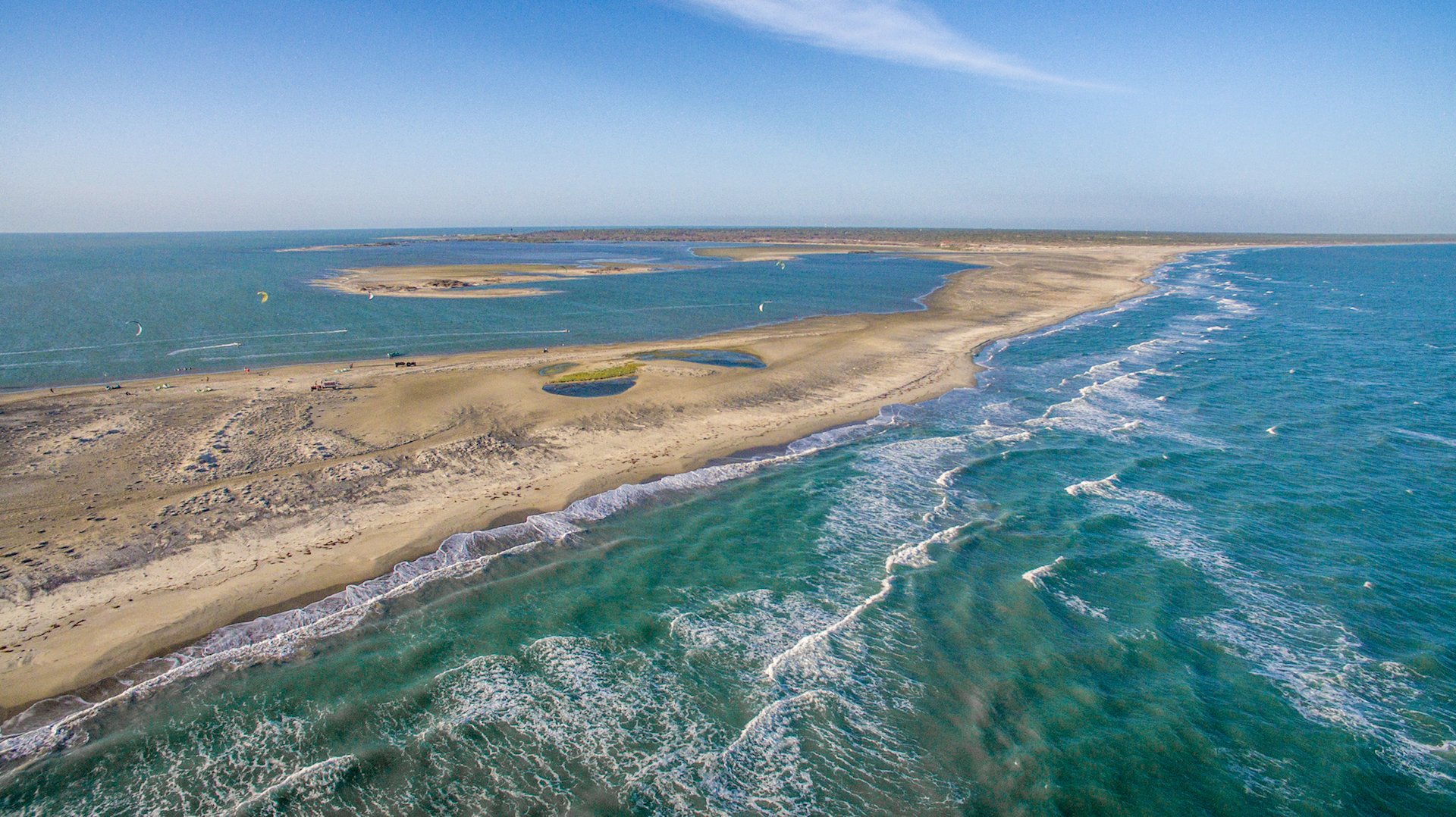 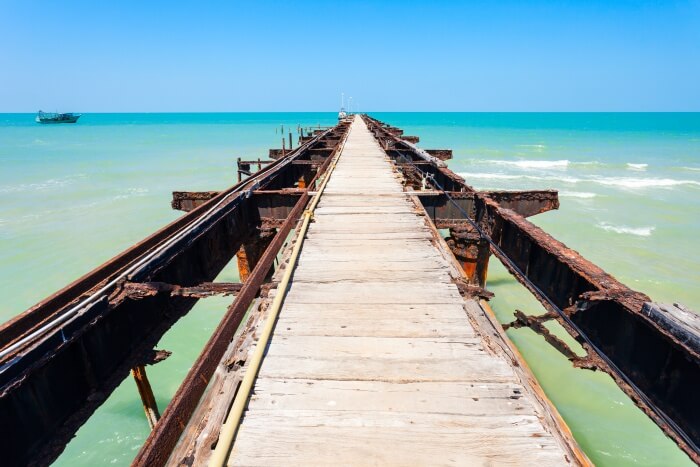 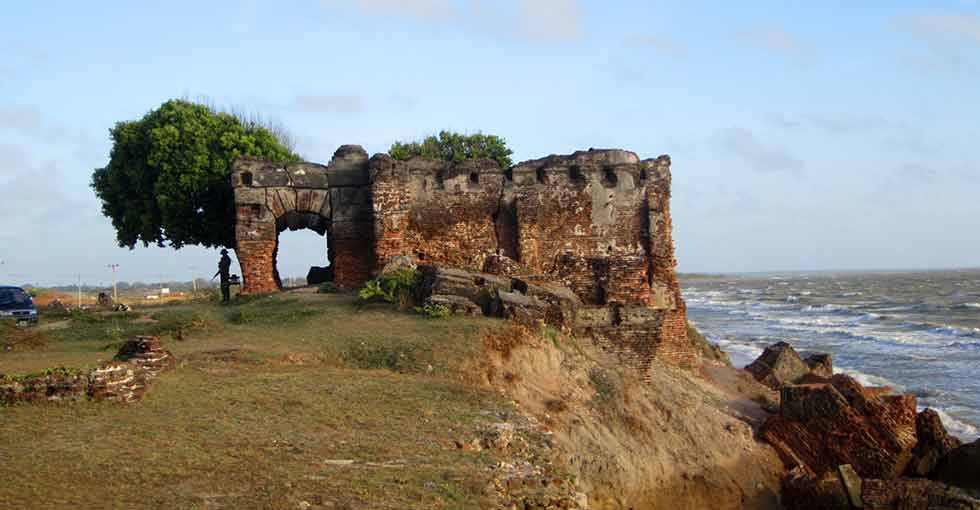 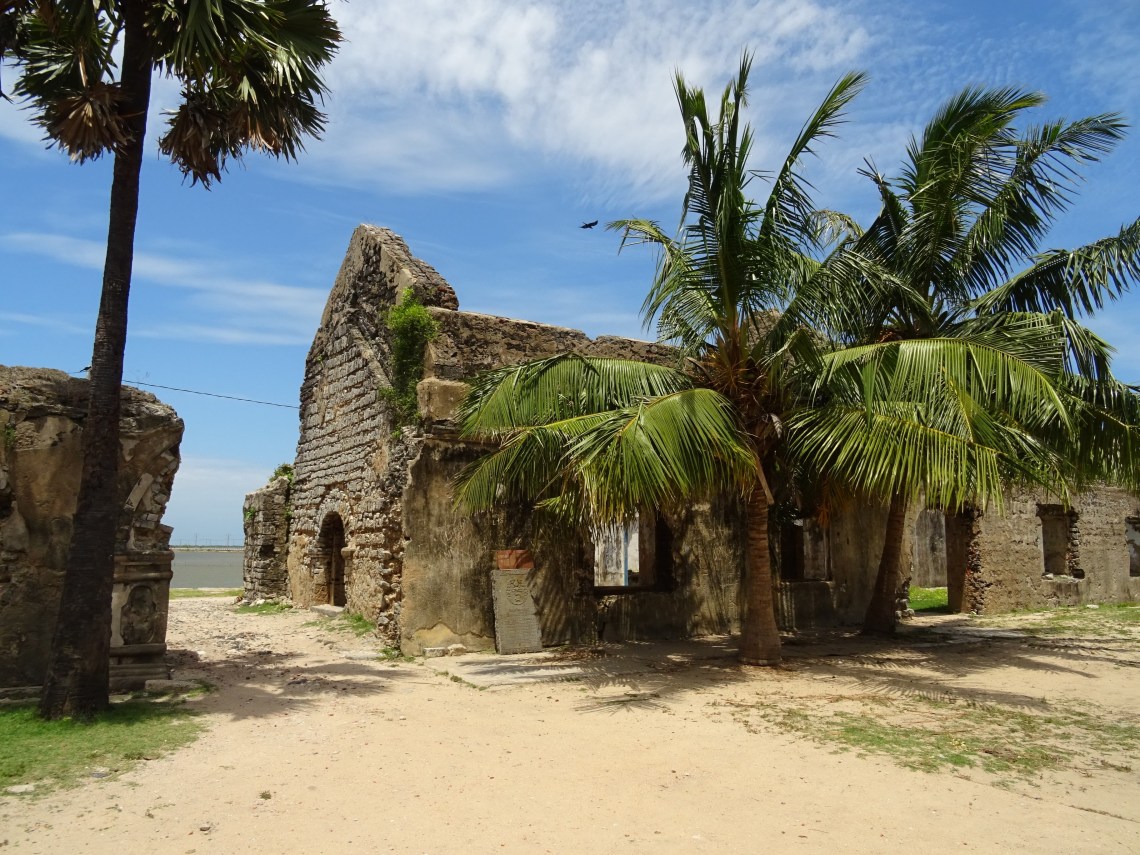