Voted 'one of the 10 best beaches in the world' by the Conde Nast Traveller. Unawatuna traces its roots to the epic Ramayana. In the epic, the monkey-warrior Hanuman was sent back to India to fetch the four medicinal herbs, namely, mritasanjeevani, vishalyakarani, suvarnakarani, and sandhani from the Himalayas in order to heal Lakshman who was wounded trying to save the abducted princess Sita from the demon king Ravana. Hanuman failed to identify these herbs, so he lifted the entire mountain and carried it to the battlefield to try to save Lakshman, but in the process, a chunk of it "fell-down" in the location of the present day Unawatuna, the name of the village meaning "fell down". Currently, an edifice is being built in honour of Hanuman on the harbour end of Rumassala Hill by Japanese monks of the Mahayana sect of Buddhism.

Over sixty species of endemic birds, including Terns, Egrets, Herons, Sandpipers, Kingfishers, as well as rarer species such as the Lesser Whistling Duck, the Asian Palm Swift, the White Breasted Waterhen, the Turnstone Loten's Sunbird, and the Black Bittern have been sighted in the locality by the ornithologist, Clive Byers. These birds are mostly sighted in the remaining marshy area and Rumassala Hillock. Off the coast of Unawatuna, beneath the Indian Ocean lie a number of coral reefs, shipwrecks, and a great variety of fish and turtles. The turtles still wade onto the shore to lay their nests and eggs, and at times, as if to lay first claim to the sandy shore now invaded by the tourists and dotted by restaurateurs, even go right into the beach front restaurants. (Distance From Colombo : 121 km) 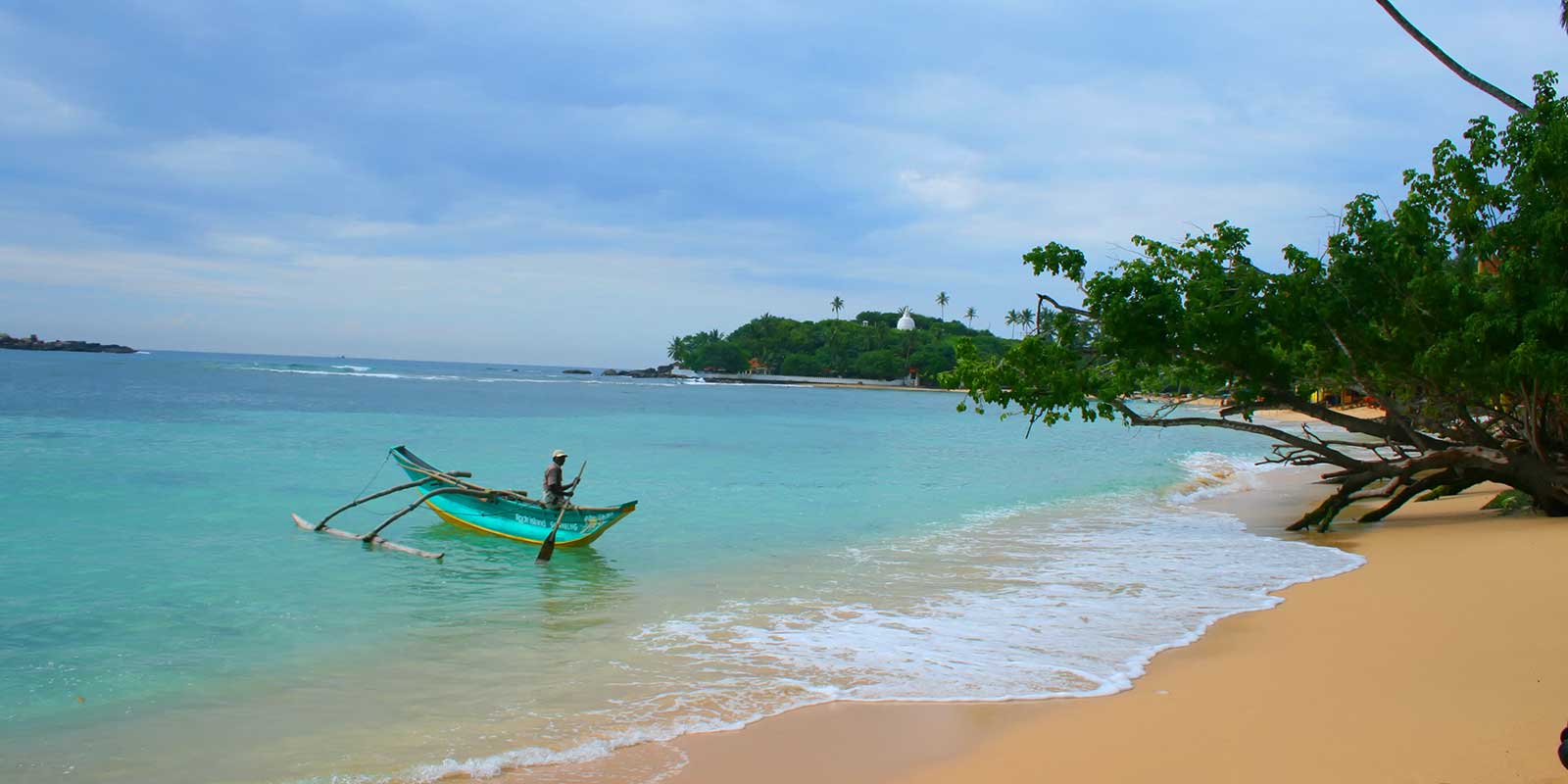 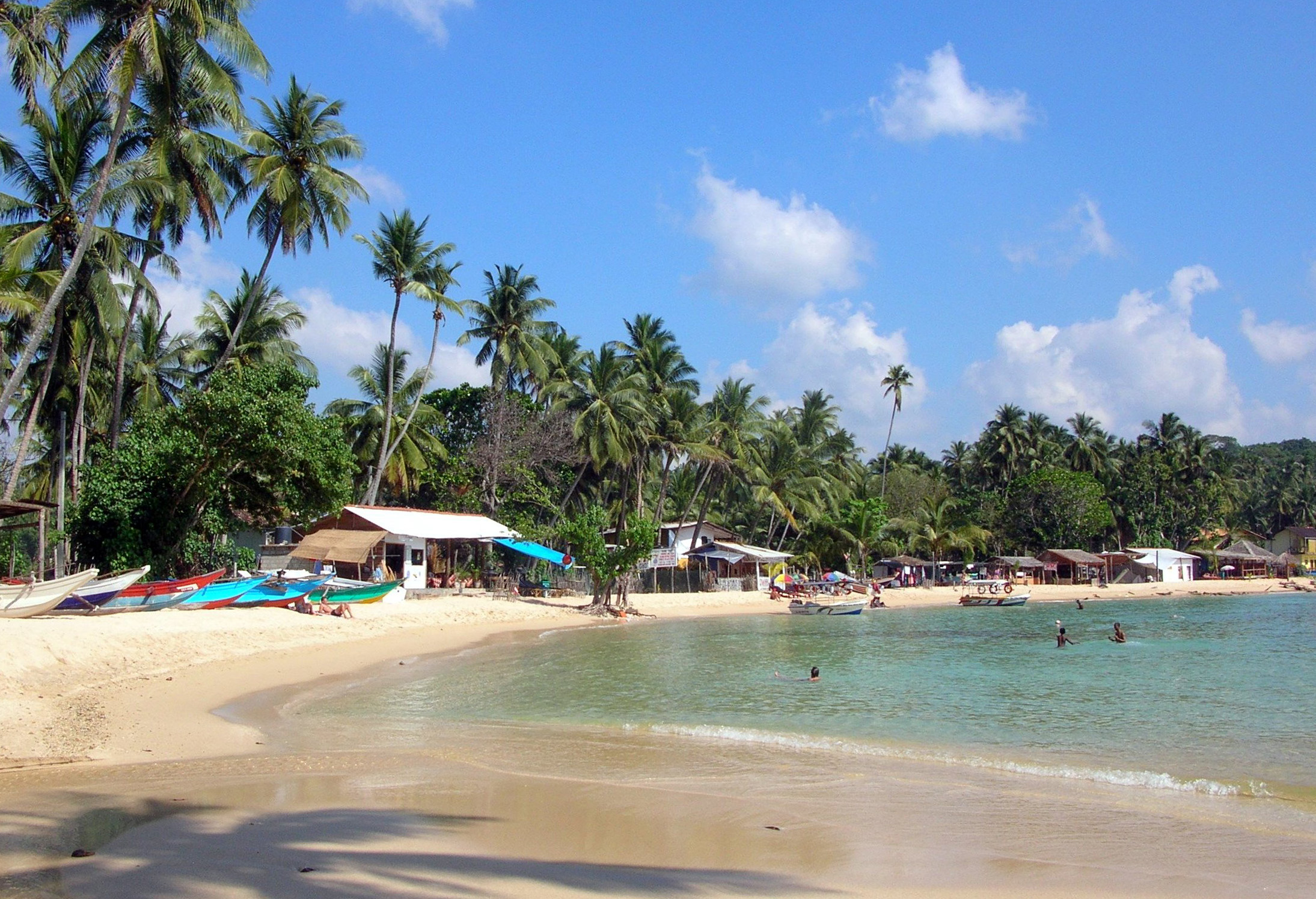 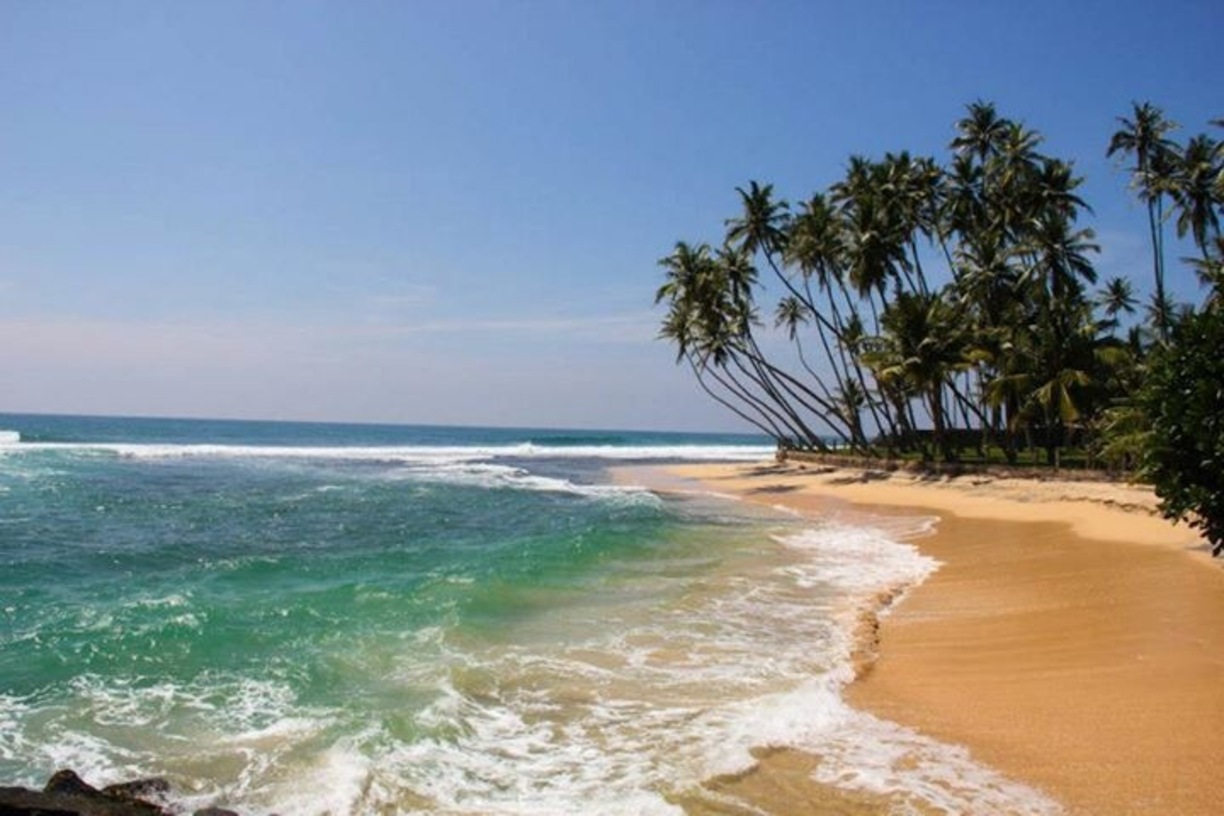 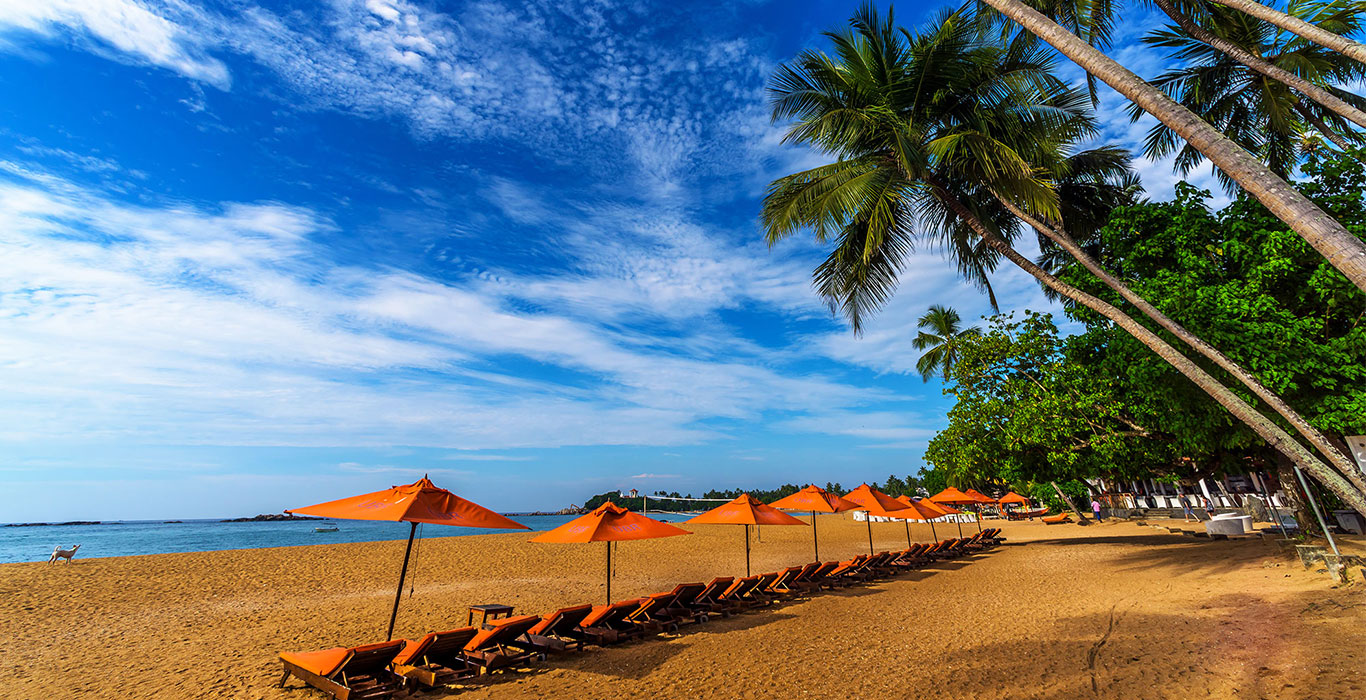 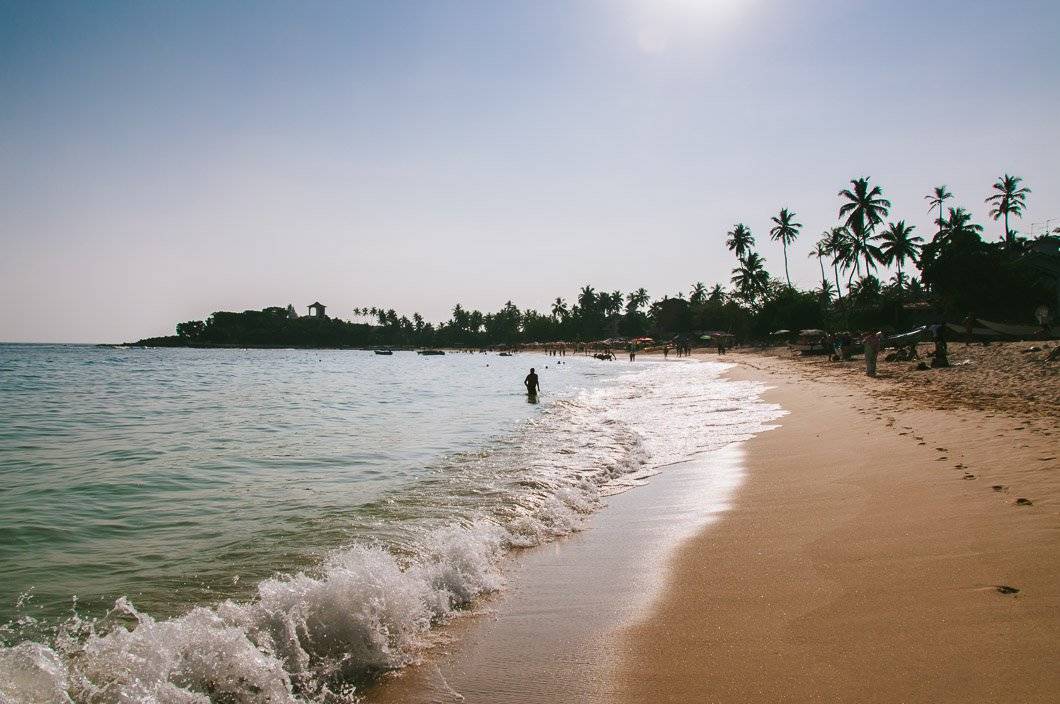 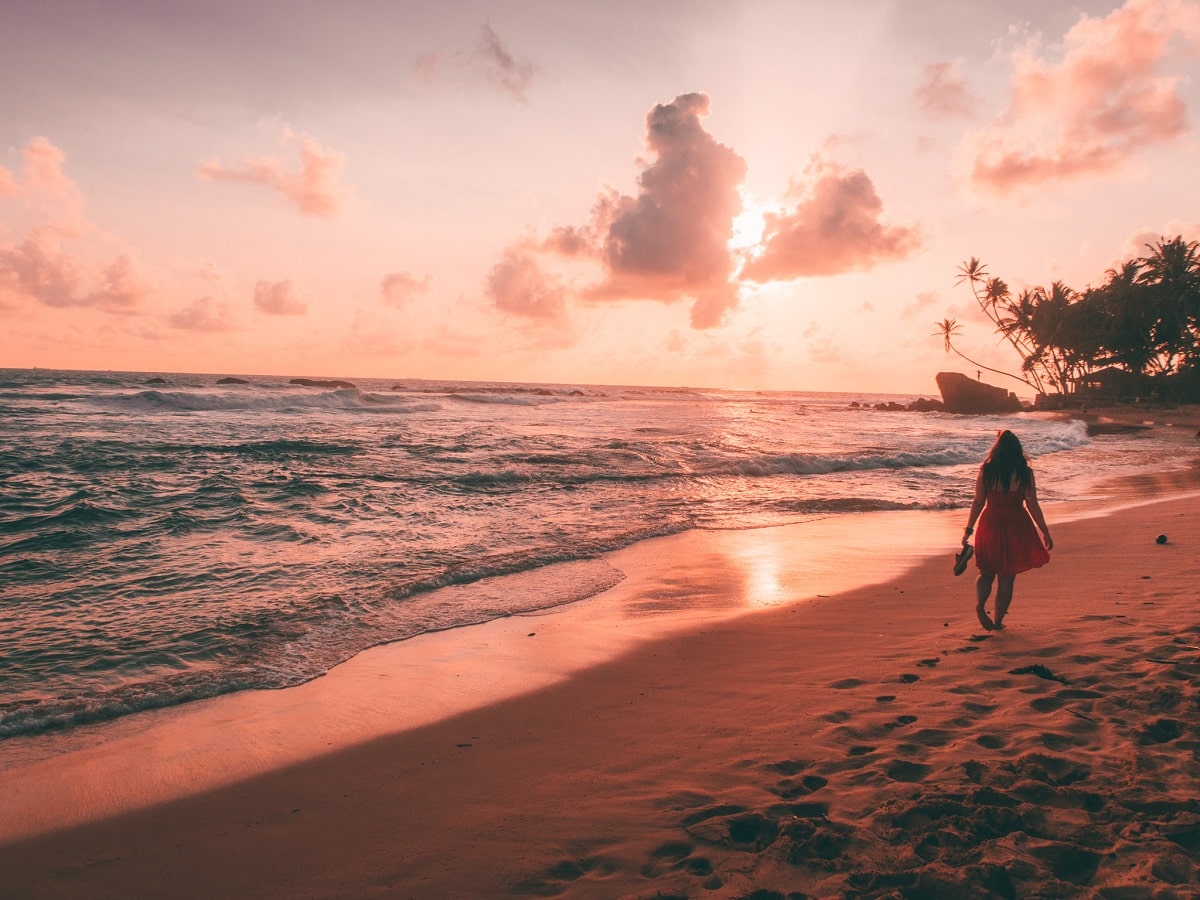 Top things to do in Unawatuna..