Arugam Bay in Pottuvil is situated on the Indian Ocean in the dry zone of Sri Lanka's South-East coast. The Bay is located 220 km due East of Colombo. It is a popular surfing and tourist destination. Many of the buildings were destroyed in the 2004 tsunami. Due to its popularity among tourists however the area has managed a slow recovery. (Distance From Colombo : 271 km) The Bay hosts a large fleet of fishing boats which operate off the beach. Many organizations donated boats after the tsunami and as a result there are far more fishing boats than ever before. Nearby beaches are aesthetically pleasing and also have excellent waves. Arugam Surf Point has a very long, consistent, right hand break. Many organizations claim to have done extensive work in the area, but locally and on close inspection no progress can be observed so far, end first quarter, 2008. US 'Mercy Corps' has been the most active organization, funded by Oprah Whinfrey 'Angel Network', following a huge fund-raising TV series in the States. Sadly, none of their projects survived the first year of operation. A bridge is being constructed by USAID to replace the old, original landmark box girder construction linking Arugam Bay with the Pottuvil main town area. There is excellent elephant viewing nearby as well as two types of monkeys wandering around the area. The nearby Muslim village of Pottuvil is the centre of commerce and transportation while tourist accommodations lie along the beach to the south of Pottuvil. Potuwil is a city which is ahving a good admosphere with a beach destination. 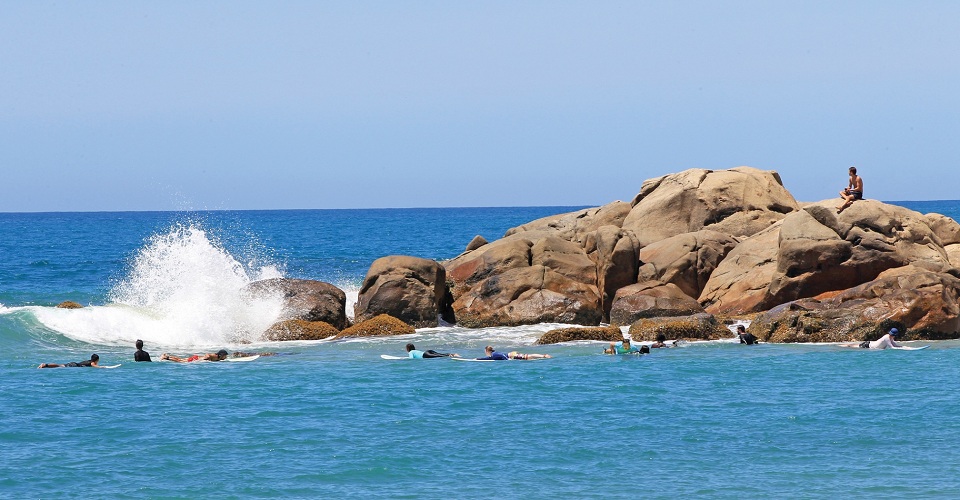 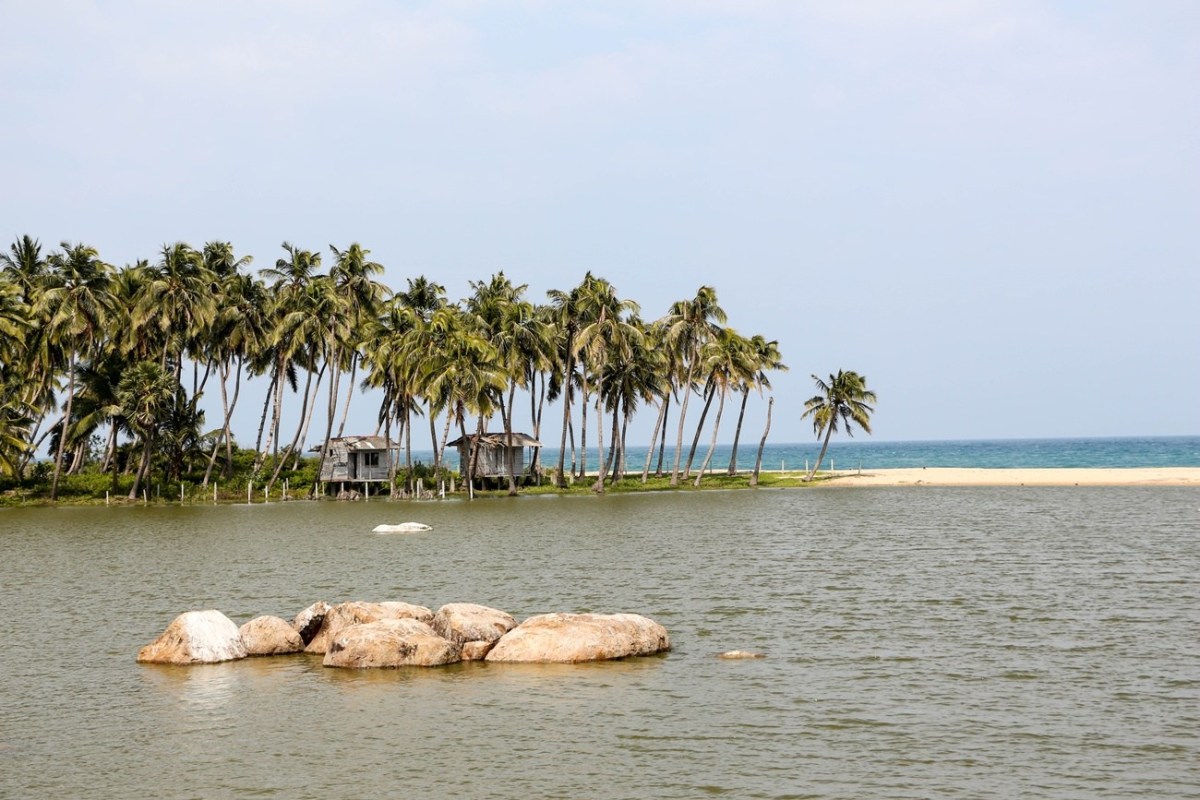 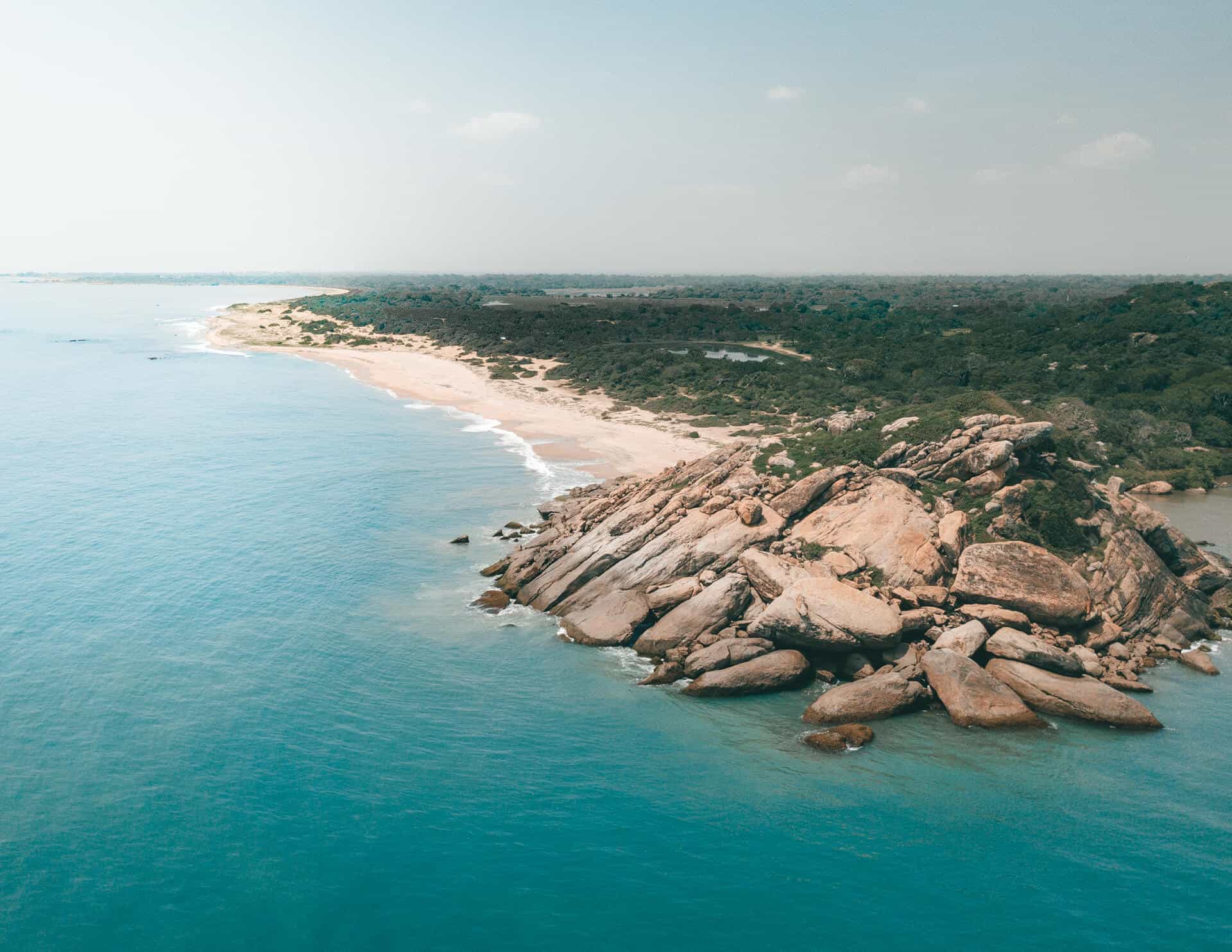 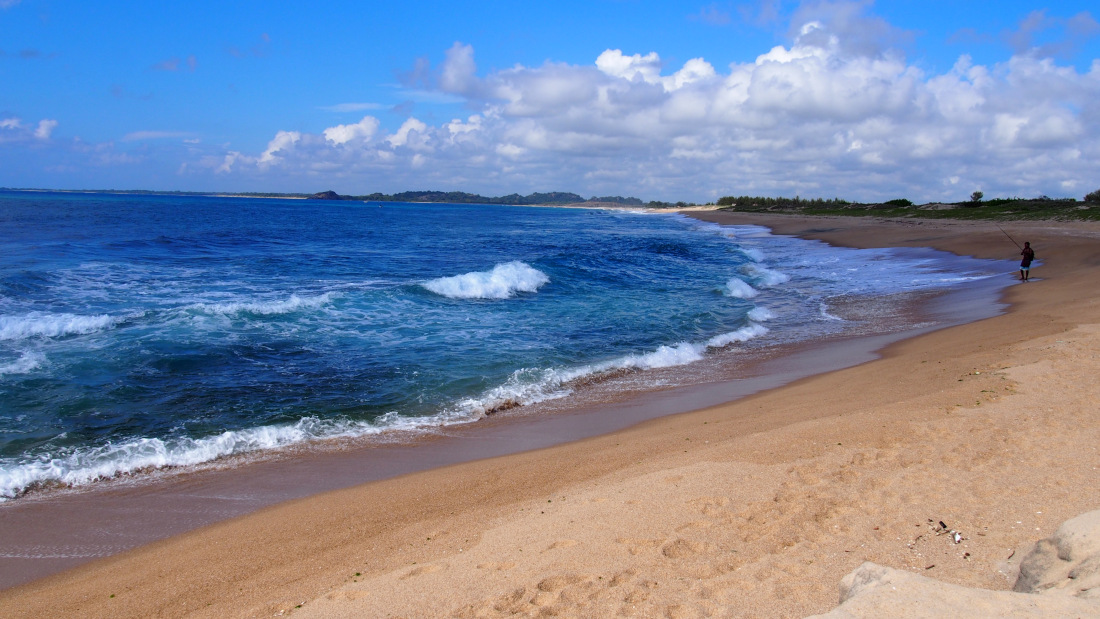 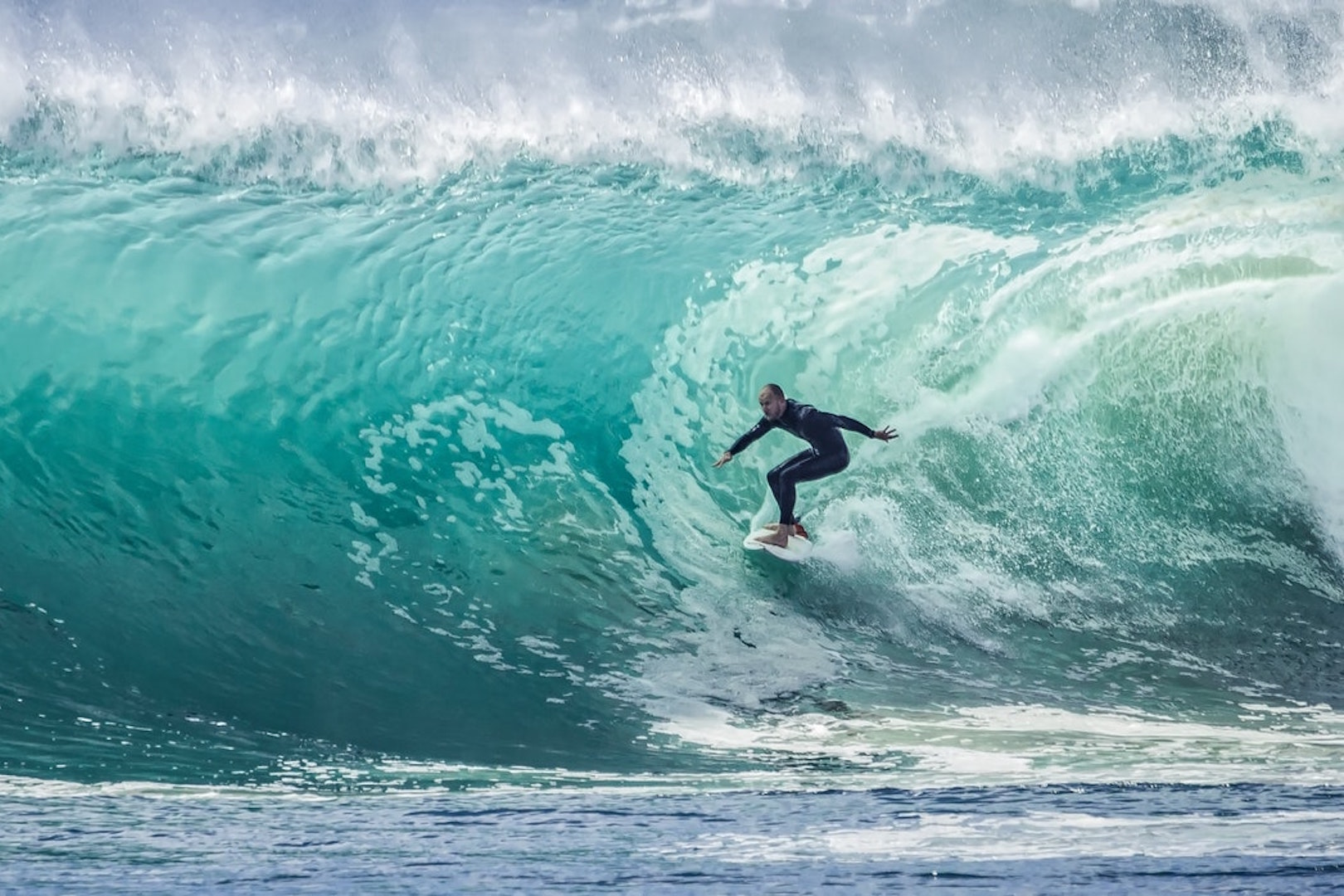