Mount Lavinia is steeped in history. The city's name is built up around the original residence of Sir Thomas Maitland who was the Governor General of Ceylon from 1805-1811. At a welcoming party held in his honour on his arrival in the island he set his eyes upon Lovina, a local mestizo dancer, whose father was the Headman of the troupe. Sir Thomas was smitten by her smile and charms and soon found himself obsessed by her and took every measure possible to see more of her. As it was highly unconventional for an unmarried British Officer to be seen associating with a local dancing girl, Sir Thomas and his lover met in secret. Legend says she was smuggled into his mansion through a secret tunnel that led from her father's well into a wine cellar in the house. Mount Lavinia Is a newly created city lying immediately south of Colombo, the largest city in Sri Lanka. It is the result of certain key urban suburbs and communities combined for administrative purposes. The centres include Dehiwala and the beach resort of Mount Lavinia. Population (2001) 209,787. It is also home to Sri Lanka's National Zoological Gardens which remains one of Asia's largest. Dehiwela and Mount Lavinia lie directly south of Colombo along the Galle Road artery which runs along the coast down to the south of the country.(Distance From Colombo : 12 km) 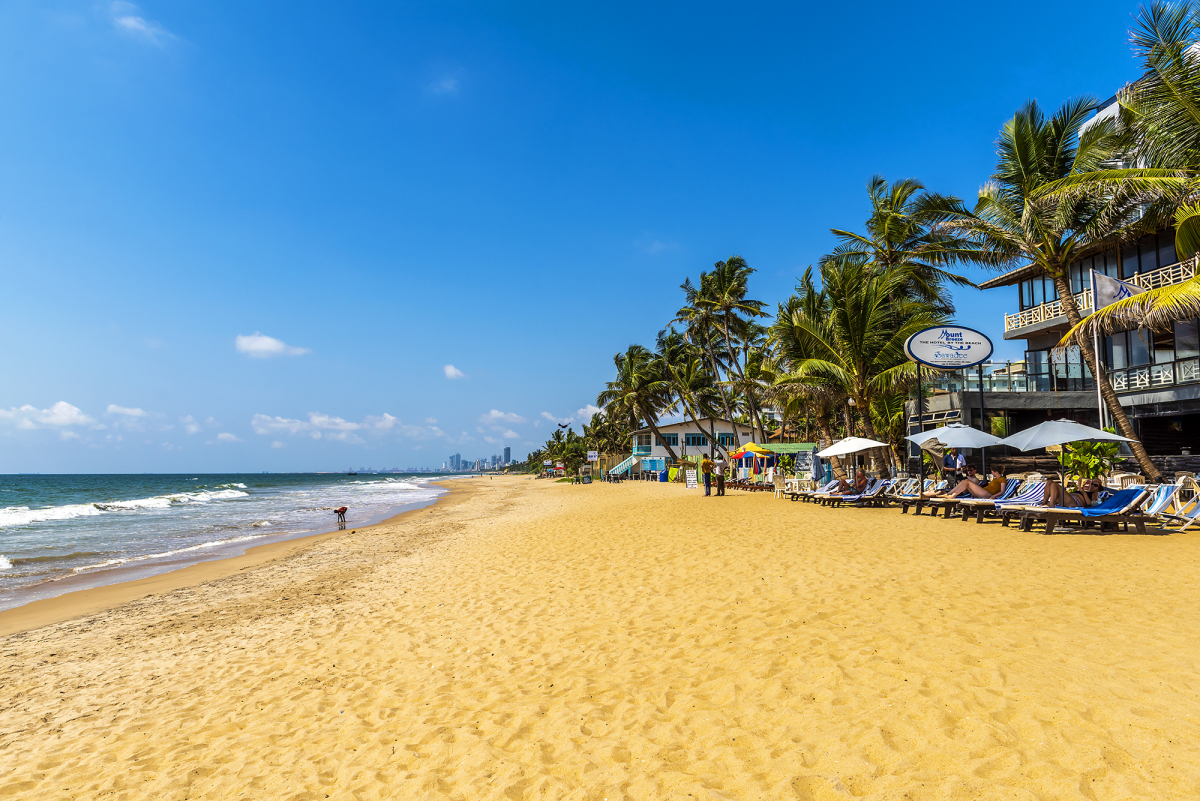 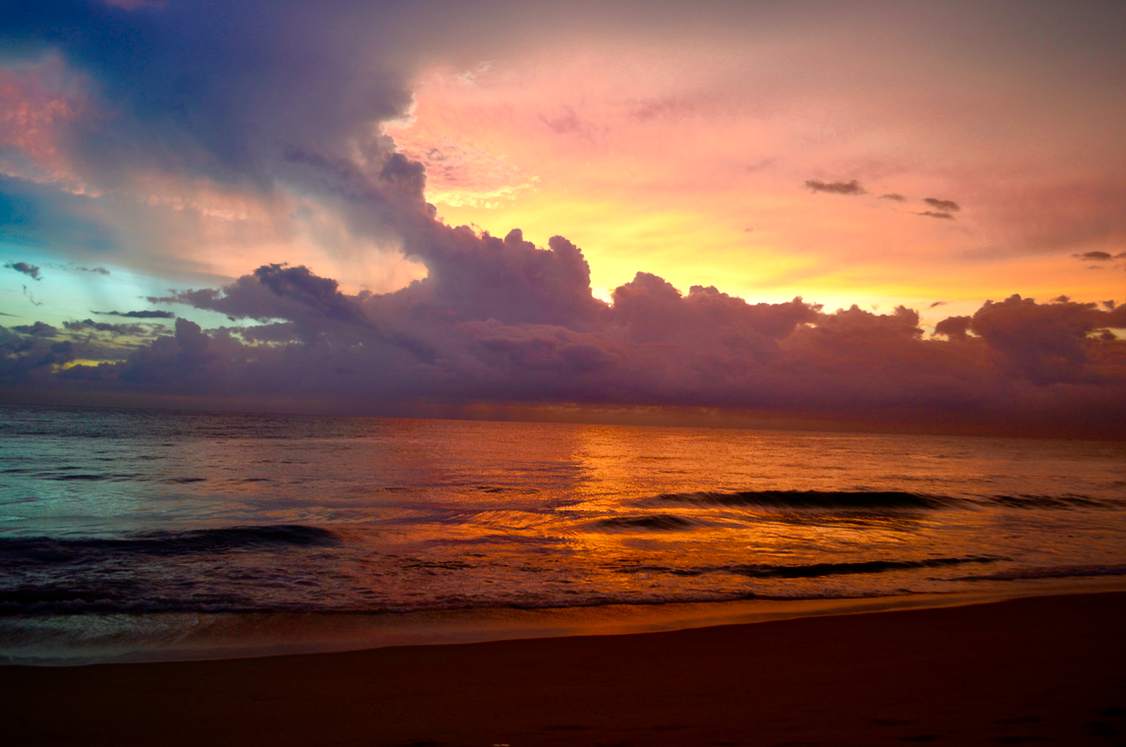 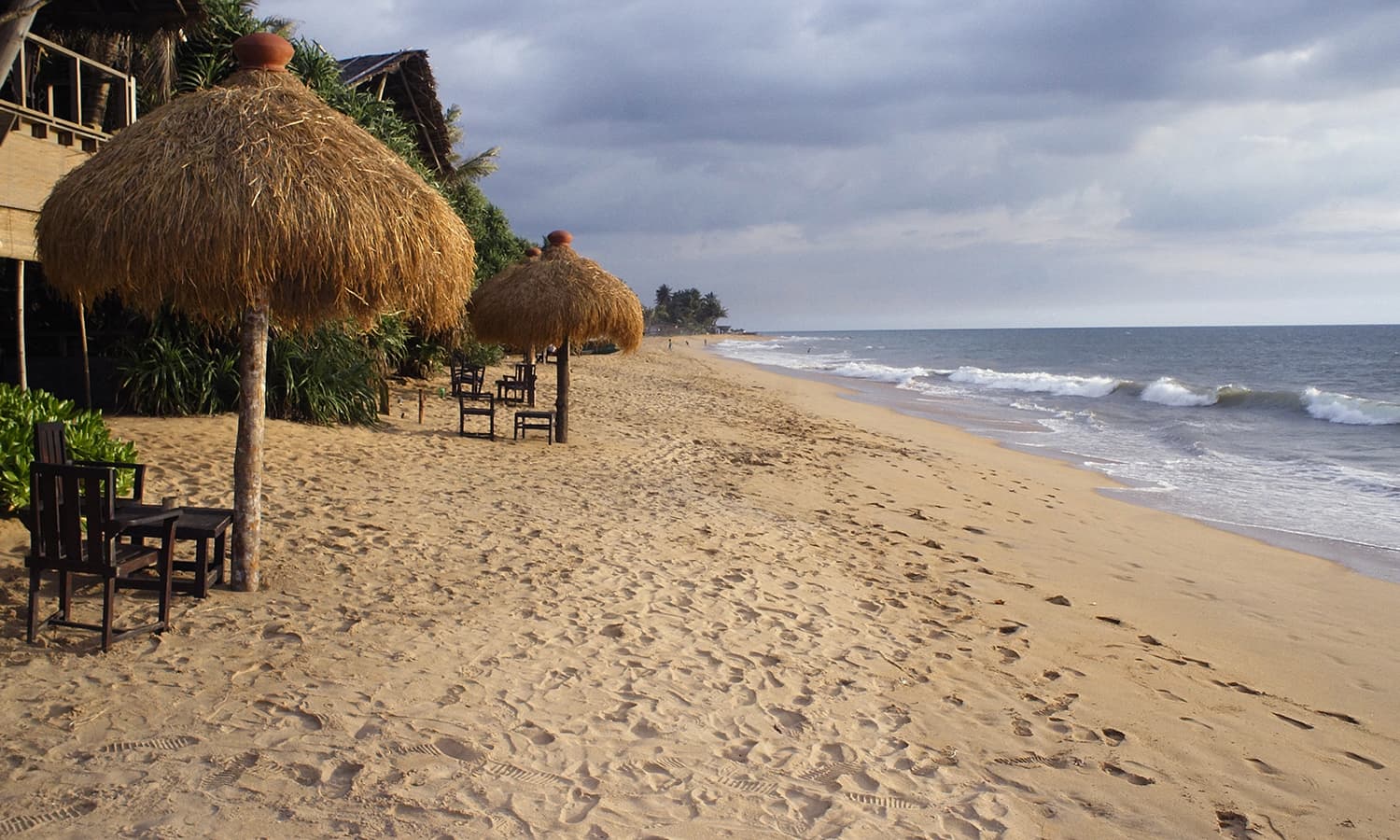