The town was founded by Samuel Baker as a hill retreat for the British during the colonial era, where typical English pastimes including fox hunting, polo and cricket were played. Although the town was found in the 19th century by Englishmen, the site was frequently visited by native Sinhalese travellers. It has also been an area of pre-historic human beings as recent archaeological findings confirm. Many of the buildings retain features from the colonial period, and even new hotels are often built and furnished in the colonial style. The Hill Club is the best preserved of the hotels, and charges admission for non-residents who wish to wallow in its nostalgia. Many private homes still maintain their old English-style lawns and gardens. (Distance From Colombo : 169 km) 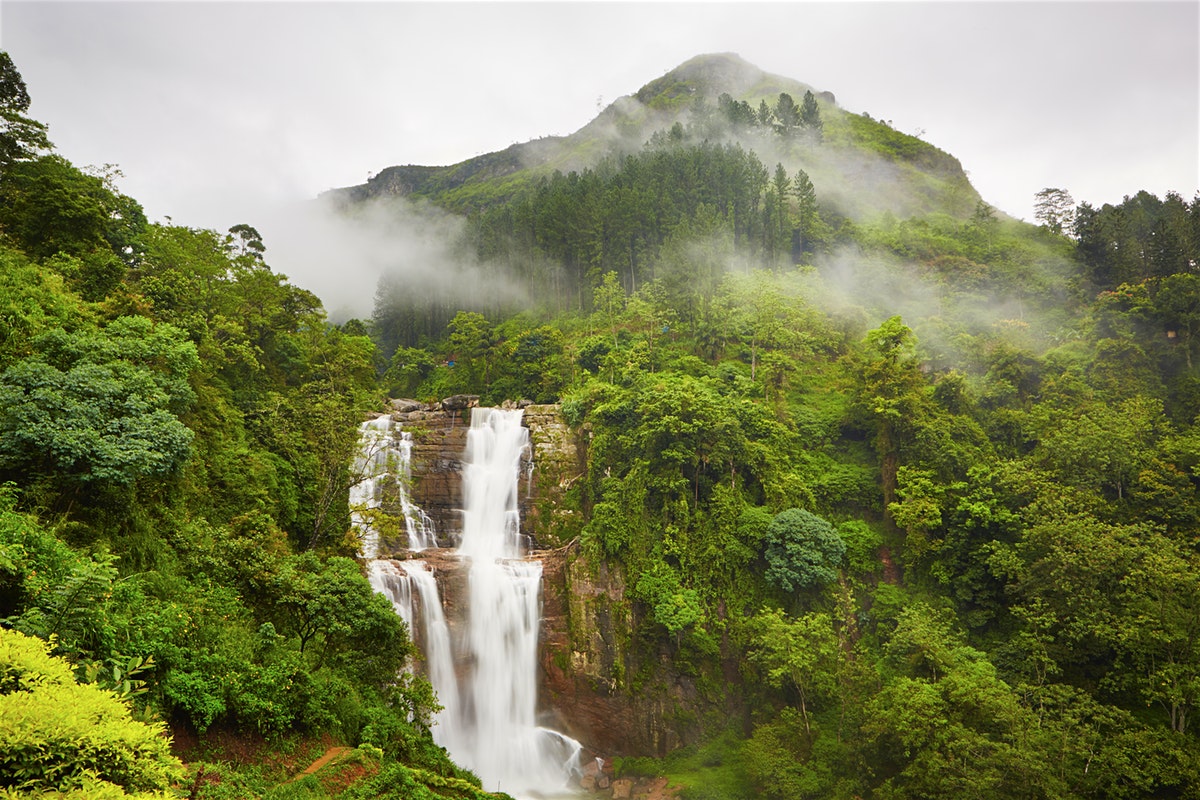 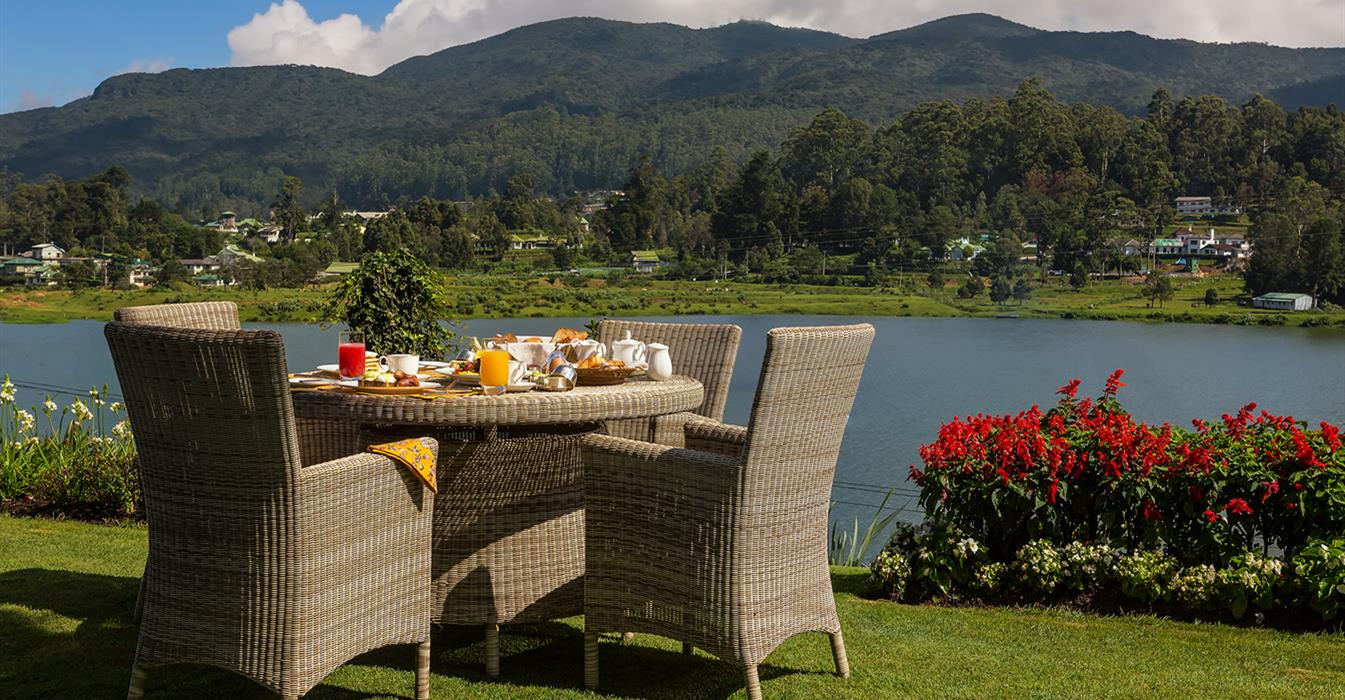 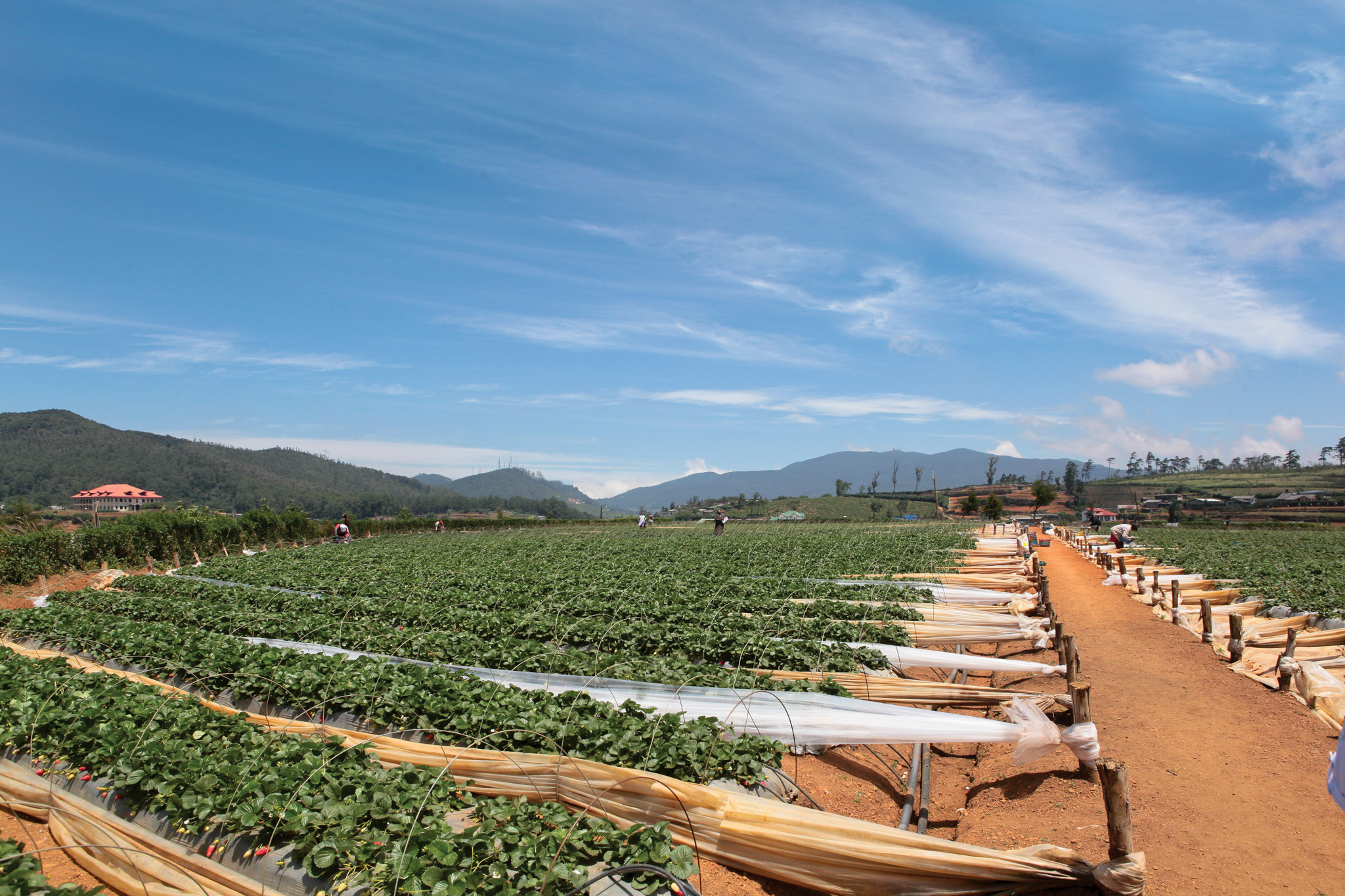 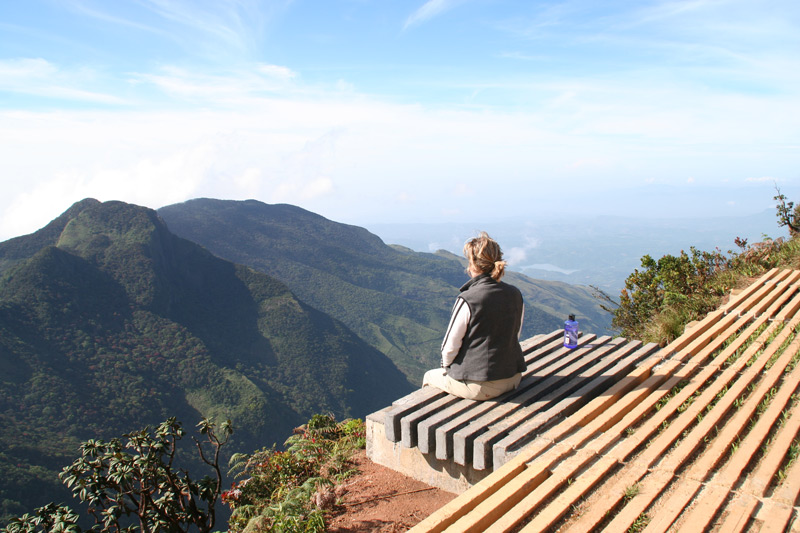 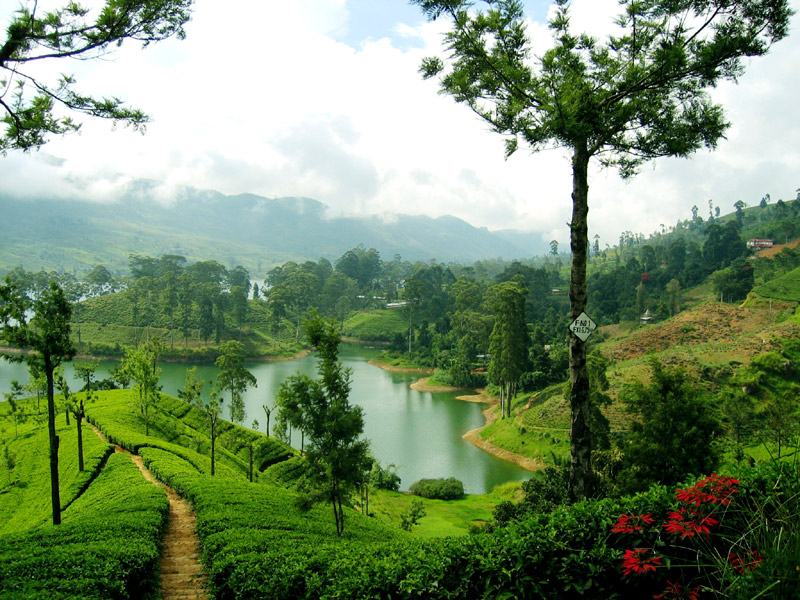 Top things to do in Nuwara Eliya..