Meetiyagoda is just another lazy town on Sri Lanka's southwest coastal belt, however it has one things most special about it, it is one of the very few places in the world, and can actually be considered (according to past quantities produced) THE place for the sort after Moonstone the entire world over. The moonstone is characterized by an enchanting play of light. Indeed it owes its name to that mysterious shimmer which always looks different when the stone is moved and is known in the trade as 'adularescence'. In earlier times, people believed they could recognize in it the crescent and waning phases of the moon. Moonstones from Sri Lanka, the classical country of origin of the moonstone, shimmer in pale blue on an almost transparent background. Specimens from India feature a nebulous interplay of light and shadow on a background of beige-brown, green, orange or brown. These discreet colours, in connection with the fine shimmer, make the moonstone an ideal gemstone for jewellery with a sensual, feminine aura. This gemstone was very popular once before, about a hundred years ago at the time of Art Nouveau. It adorns a noticeably large number of the jewellery creations of the French master goldsmith Rene Lalique and his contemporaries, mainly to be found in museums and collections today. Blue Moonstone, like drops of dew from heaven. (Distance From Colombo : 96 km) 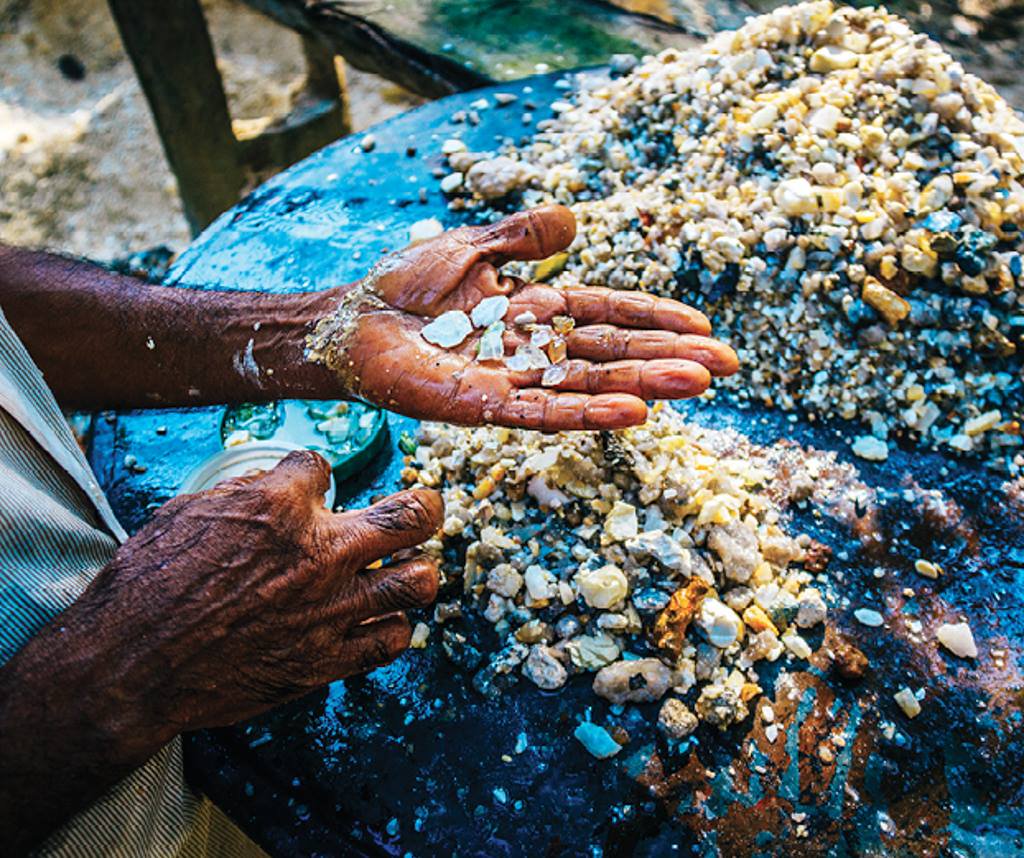 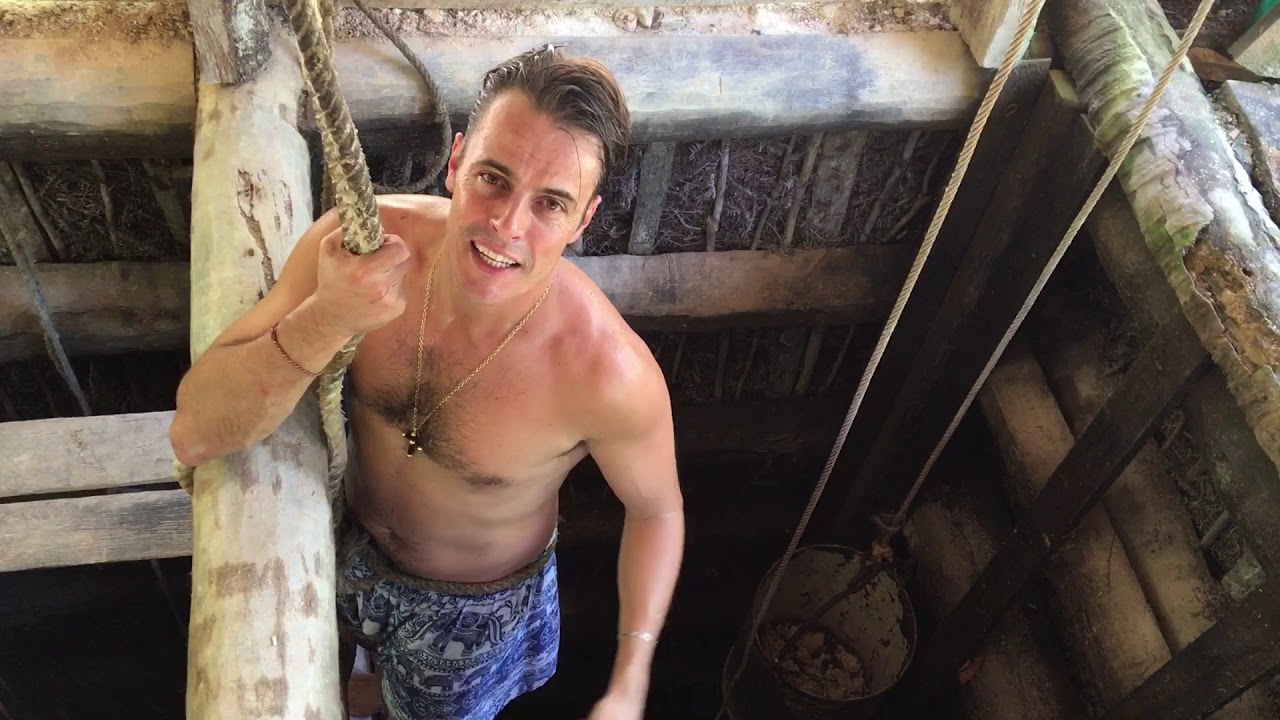 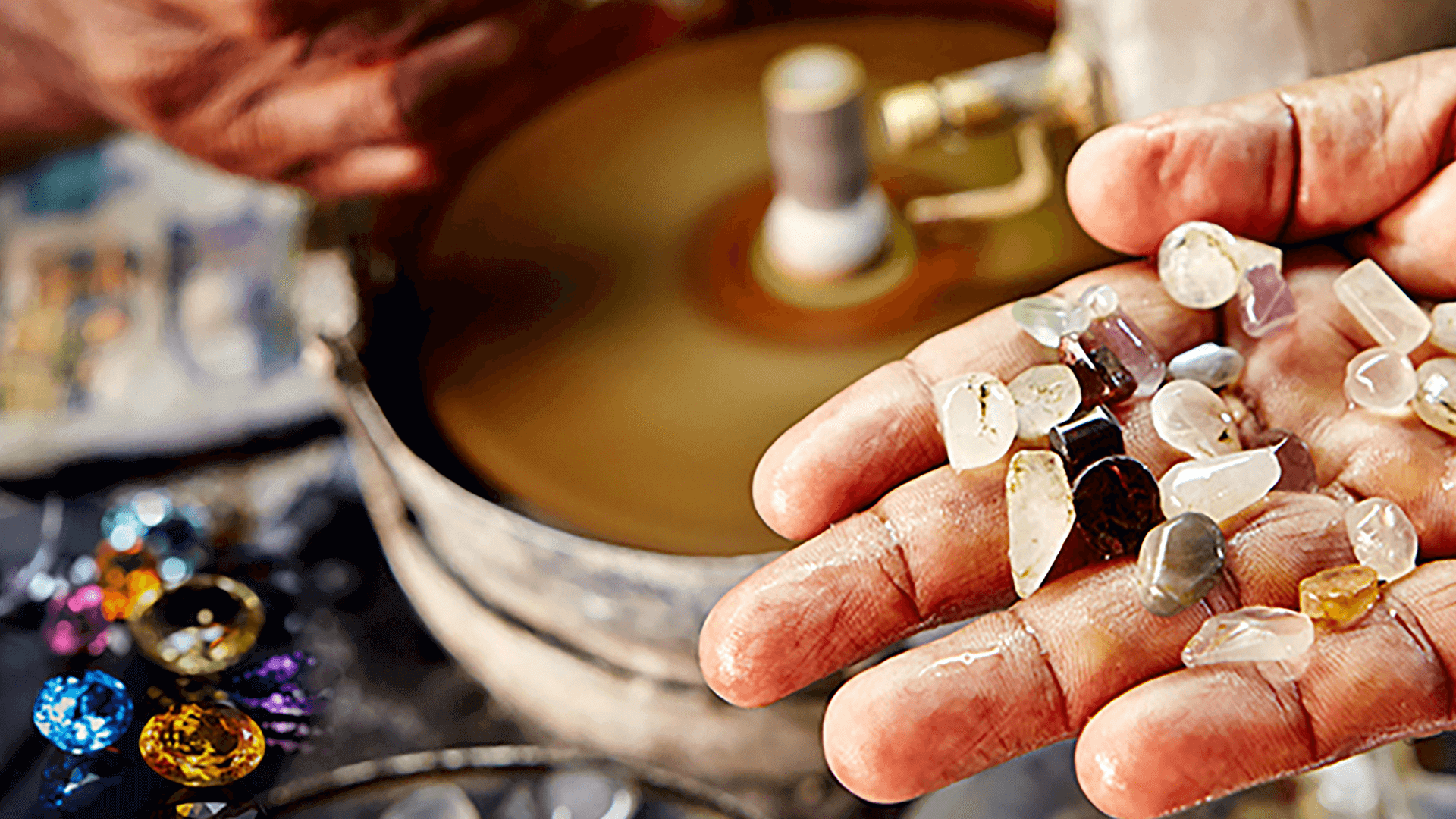 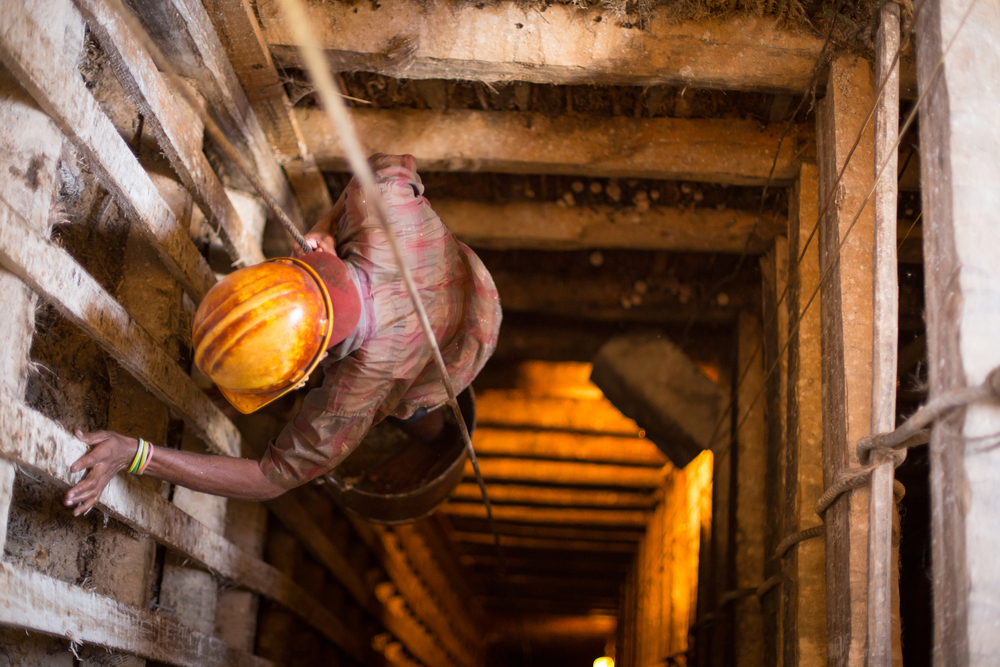 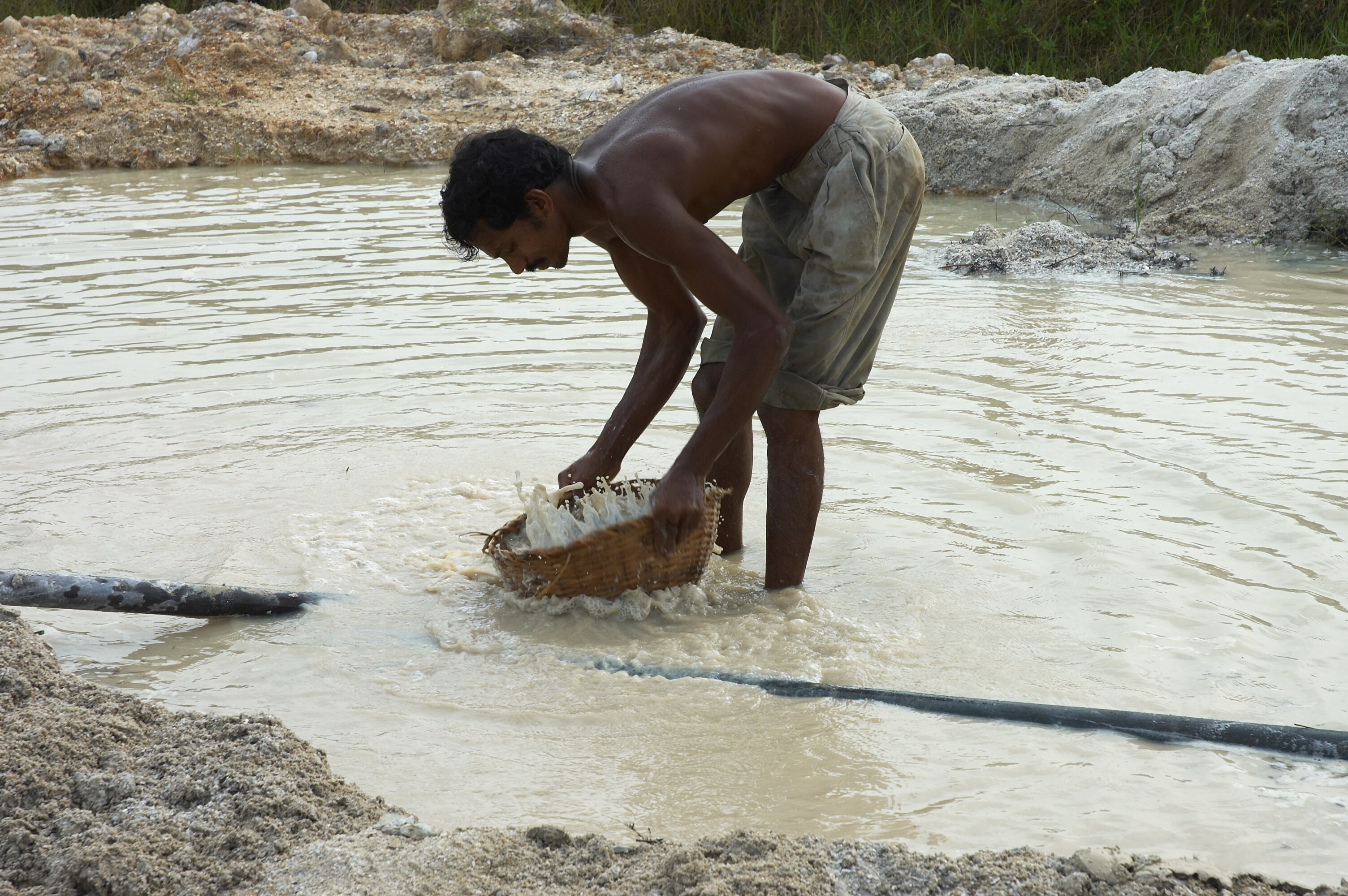 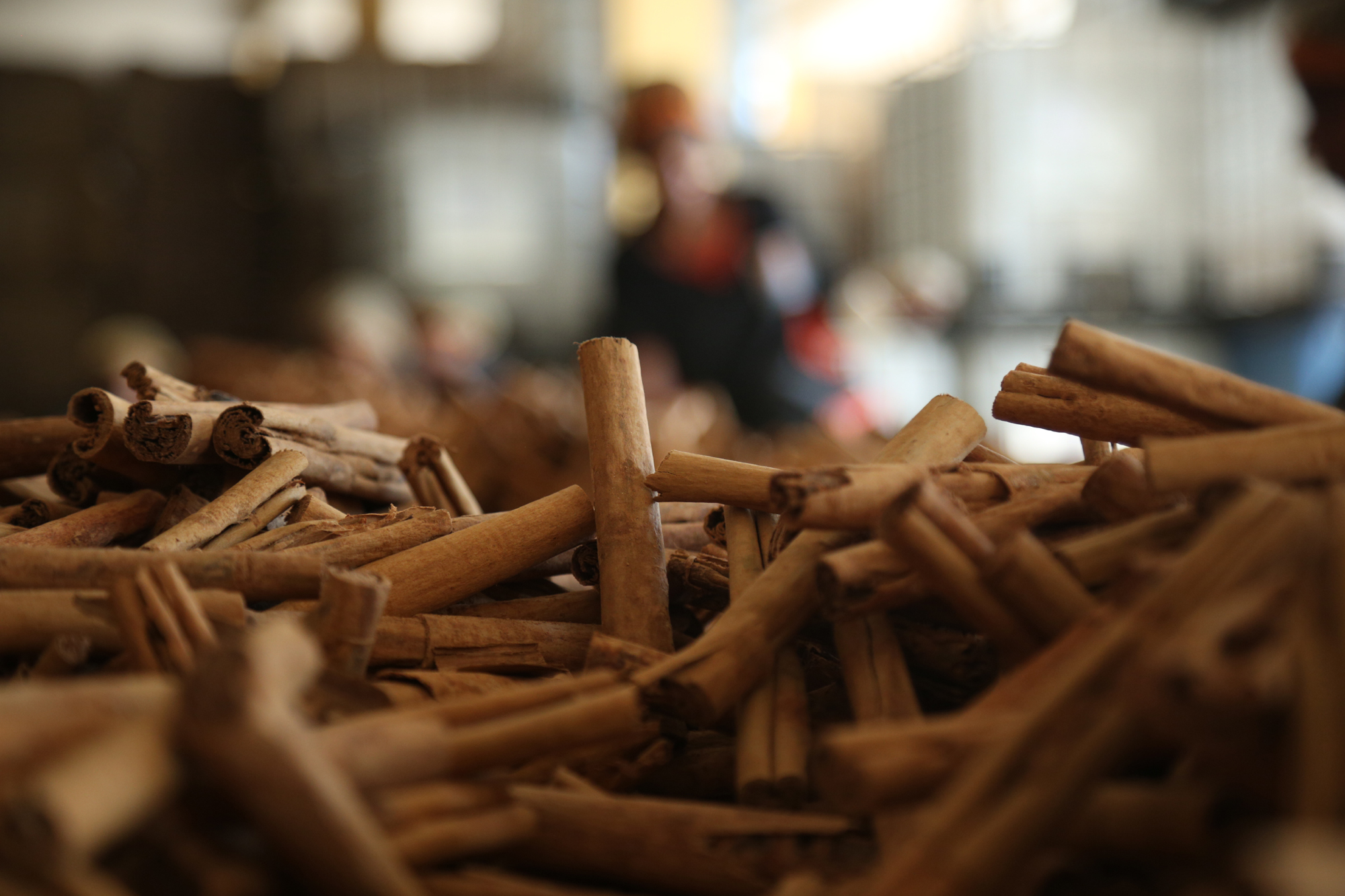