Recognized by UNESCO for its cultural heritage value, the Fort was declared a World Heritage Site in 1988 as a unique exposition of ‘an urban ensemble which illustrates the interaction of European architecture and South Asian traditions from the 16th to the 19th centuries.’ The Galle Fort was first built by the Portuguese in 1588 before being extensively fortified by the Dutch in the mid-1600s. Whether on a guided walk or strolling along the narrow streets, today you will see clear and well maintained evidence of the Dutch influence. A museum now occupies the stables; jewelry shops abound; cafes emerge from behind restored columns and interior design shops mingle with book stores and fashion outlets.

Fact: The Galle Fort, also known as the Dutch Fort or the ‘R amparts of Galle’, withstood the 2004 Boxing Day tsunami which caused severe damage to vast stretches of the southern coast. Galle’s earliest historical existence is traced to Ptolemy’s world map of 125–150 AD when it was a busy port, trading with Greece, Arab countries, China and others.

PM: Explore the Galle Fort: First built in 1588 by the Portuguese and fortified by the Dutch during the 17th century, the Galle Fort is as magical as it is historical. It has a colorful multi-ethnic and multi-religious population and is recognized as a UNESCO World Heritage Site. There are quaint boutiques, restaurants, cafes and antique shops, in addition to a Marine museum and ancient churches can be found a hop skip and a jump away from each other. 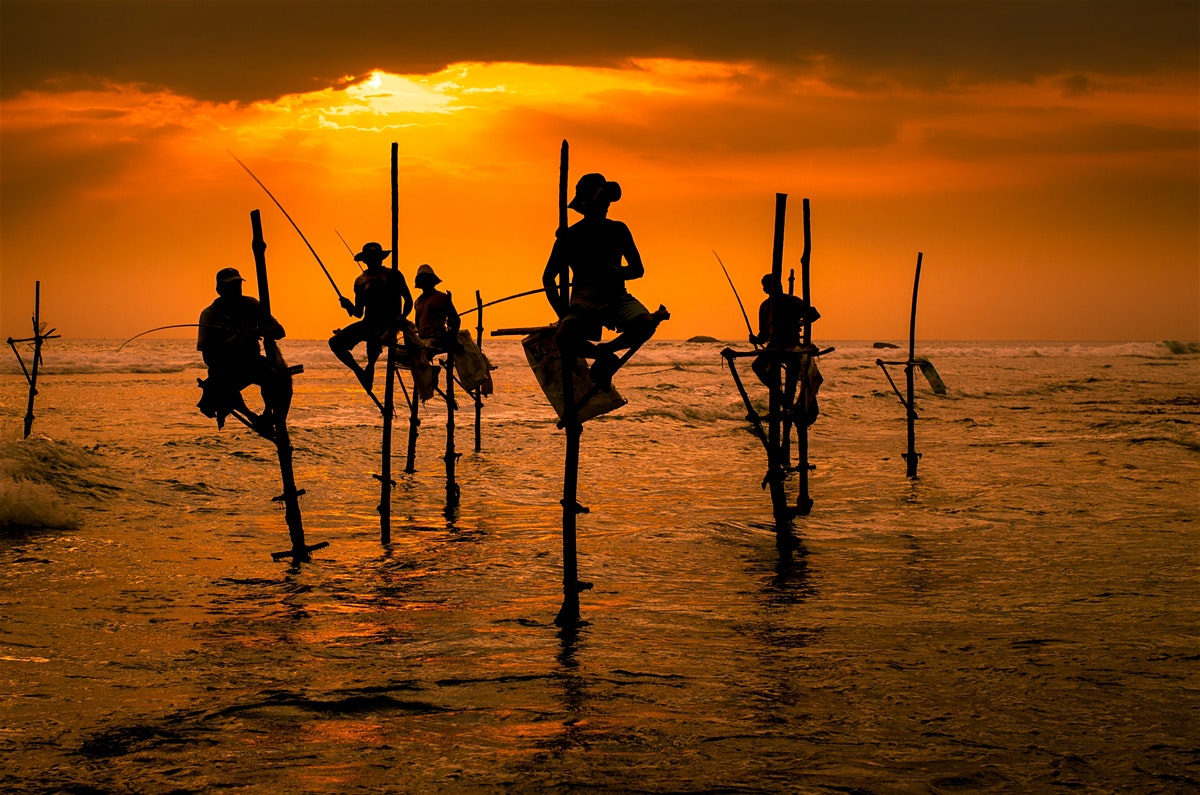 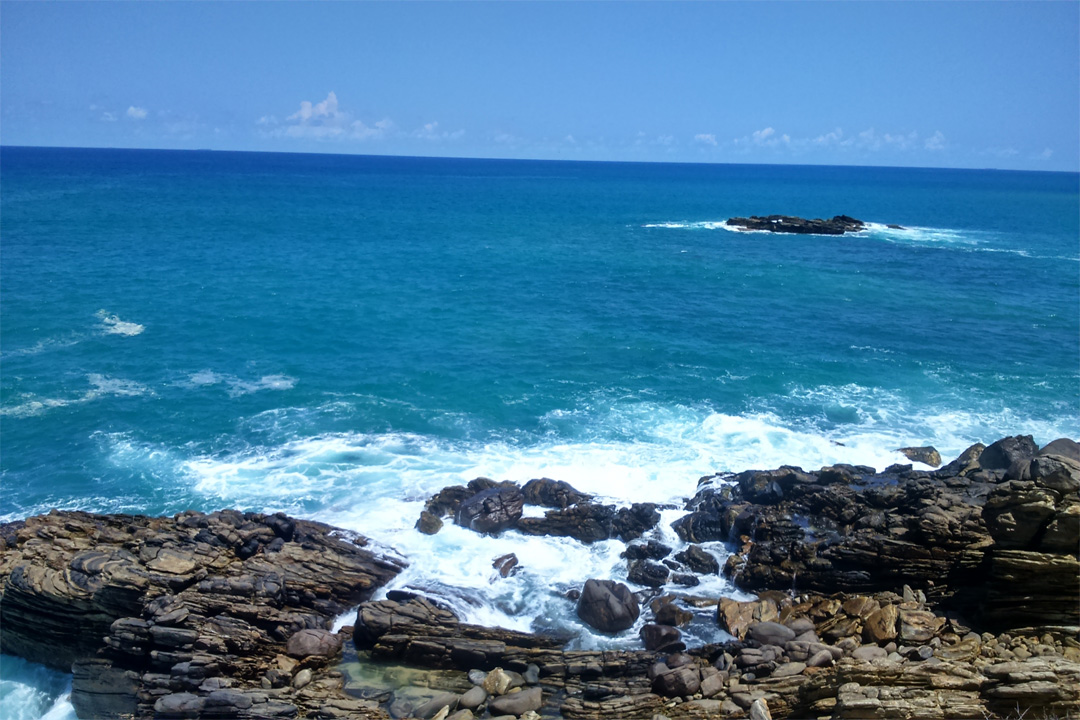 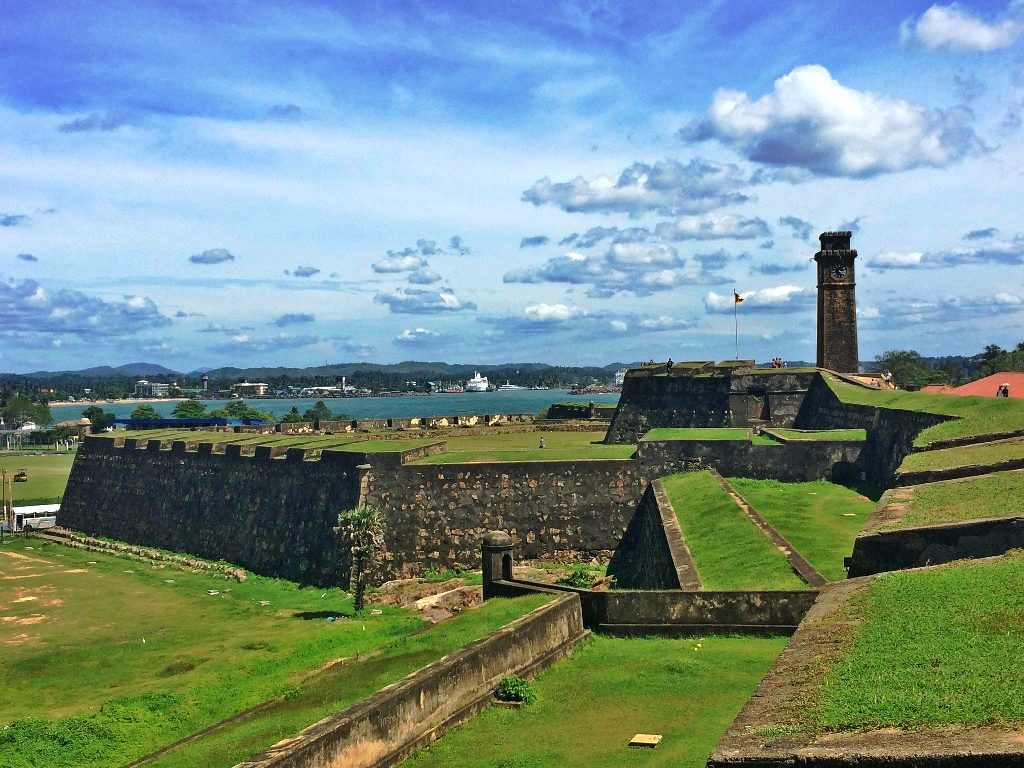 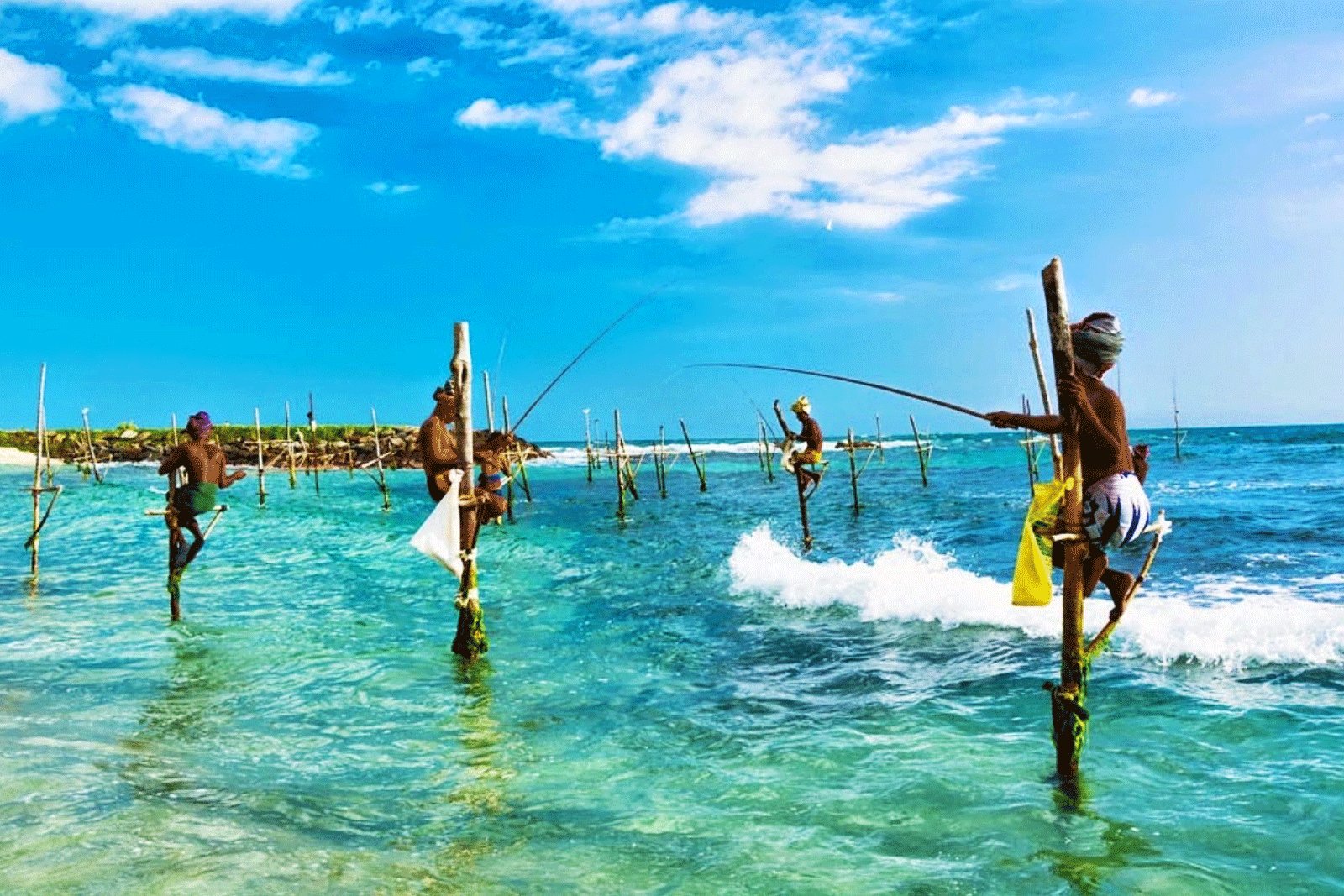 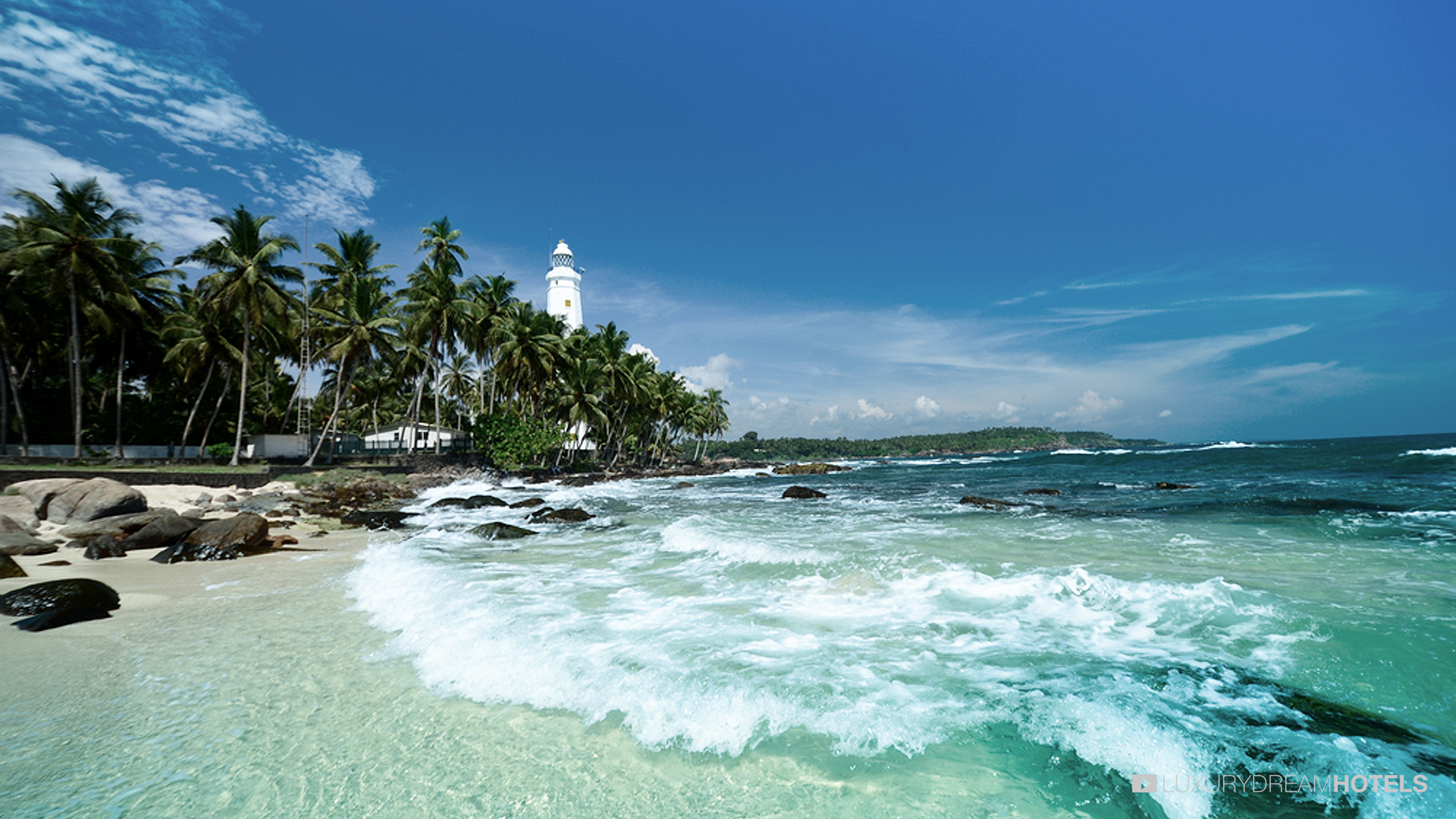 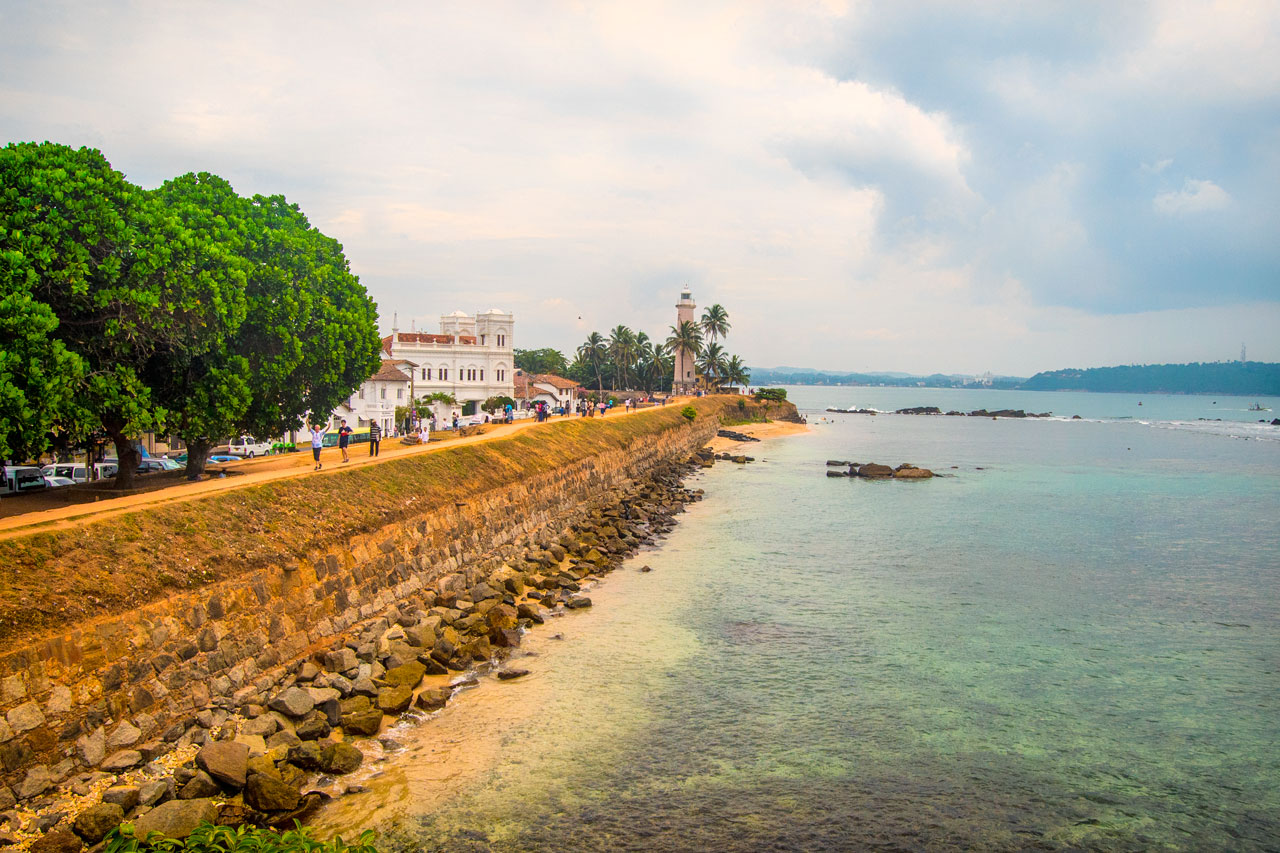 Top things to do in Galle..