Koggala, just a short distance from the capital of the Southern Province, Galle, has become a coastal resort in recent decades, with a string of hotels along the beach. During World War Two, Koggala became an important base for British Catalina seaplane reconnaissance operations in the Indian Ocean. In 1942, in a little-known episode of the war, the Japanese decided to invade Ceylon as a stepping-stone to the bigger prize of India. An invasion fleet with several large aircraft carriers approached Ceylon much as had been done at Pearl Harbour just months before. A Catalina from Koggala spotted the fleet and managed to send a radio message before being shot down. Nevertheless, the Japanese bombed the port of Colombo, also accidentally hitting the mental hospital at Angoda. Some 50 Japanese and British planes were shot down in the battle, many falling into the sea. There was a follow-up raid on Trincomalee in which the British aircraft carrier HMS Hermes was sunk off Batticaloa with major loss of life. However, the Japanese never pressed on with their invasion plans. Churchill considered it to be potentially the most dangerous moment of the whole war. (Distance From Colombo : 128 km) 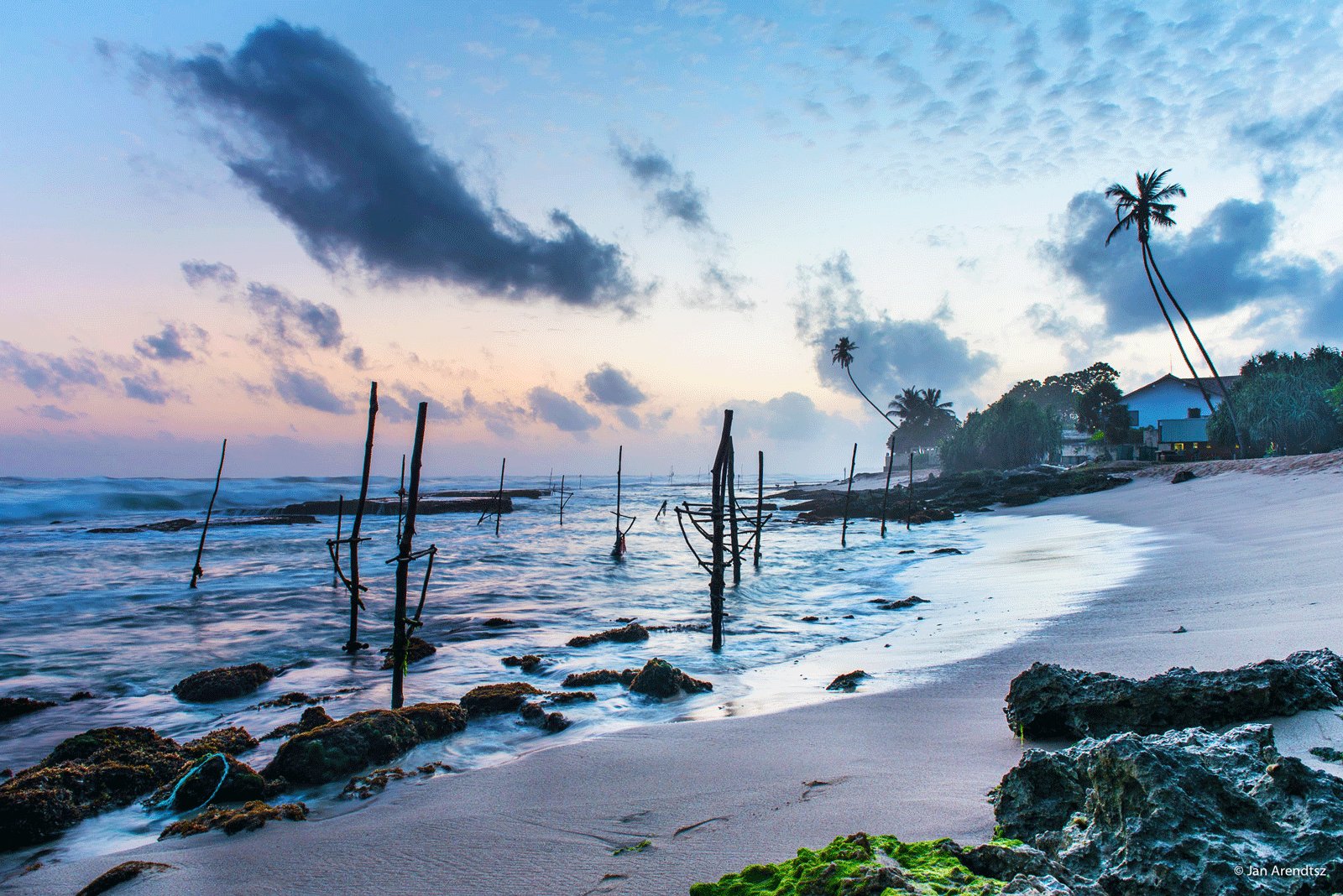 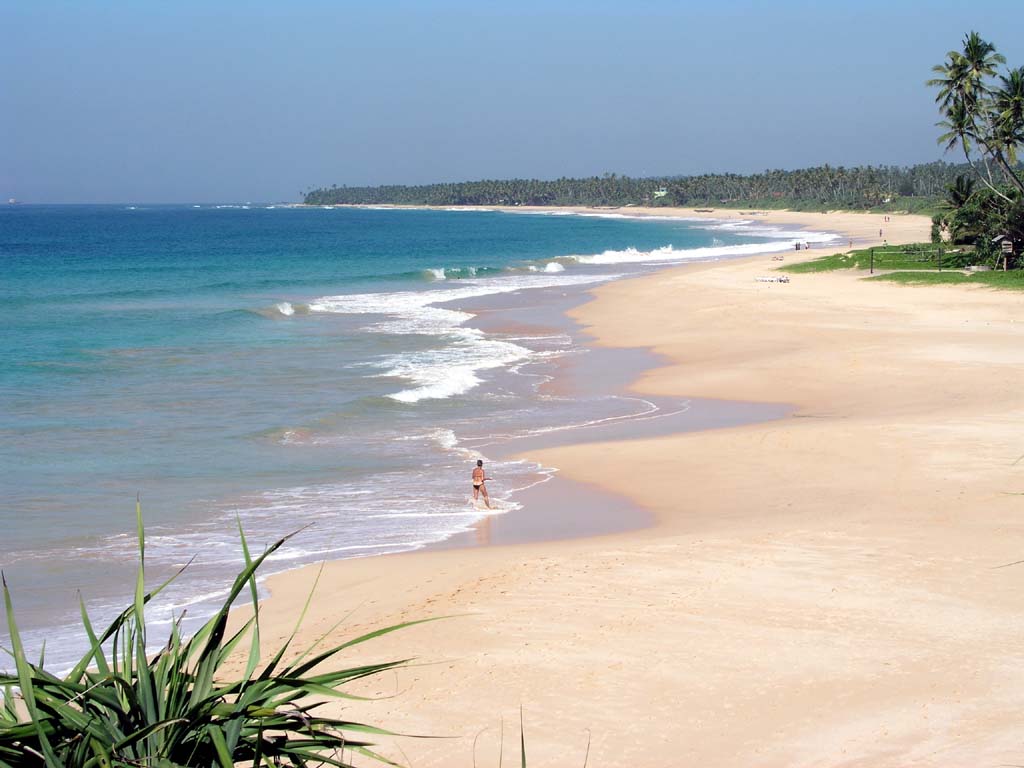 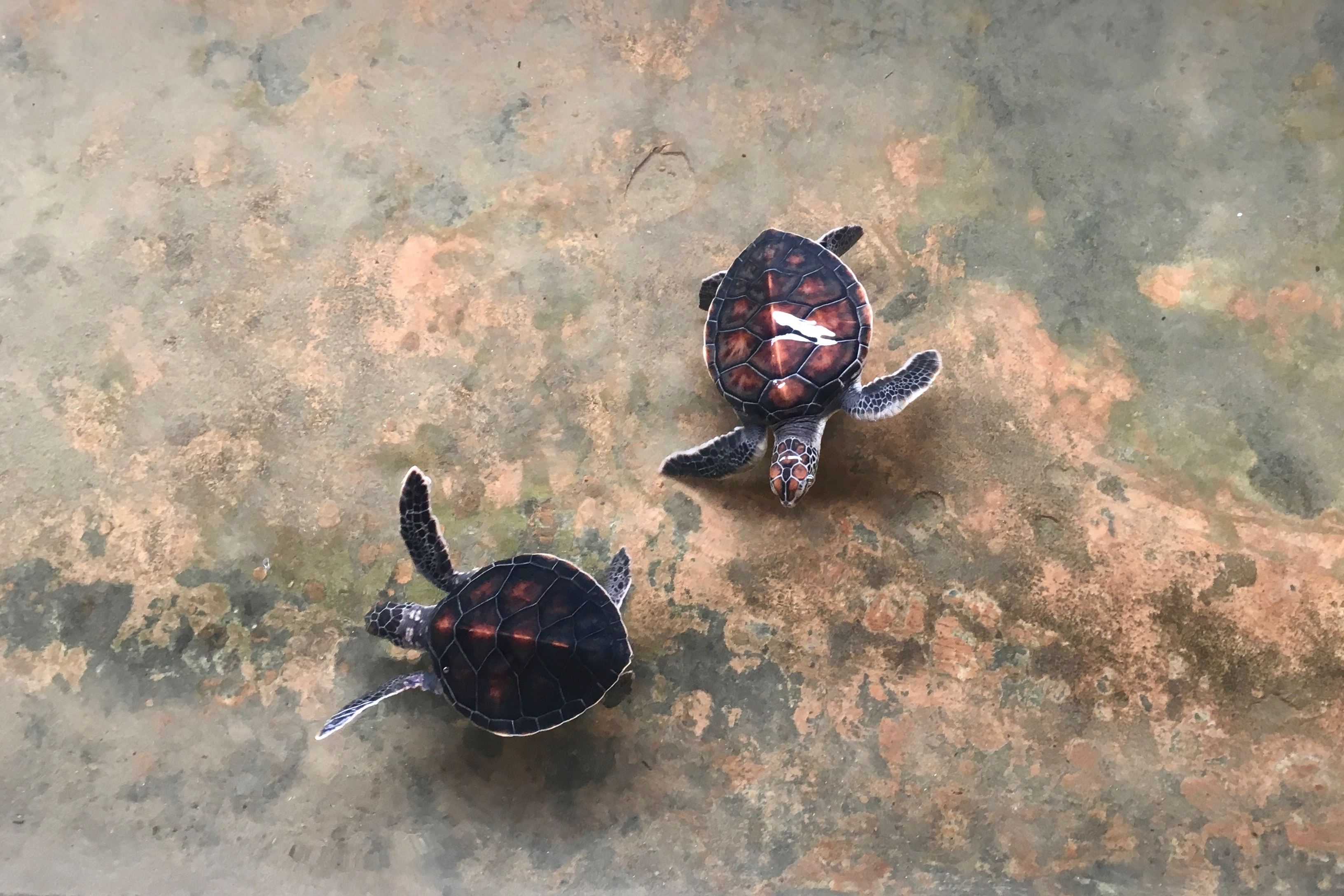 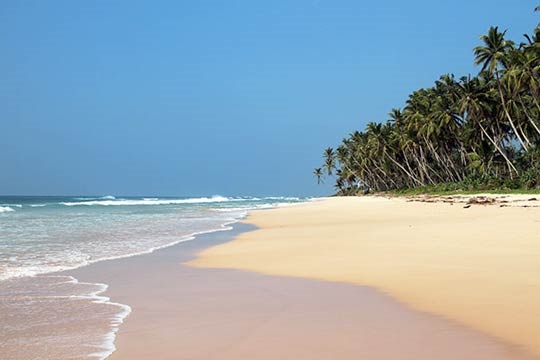 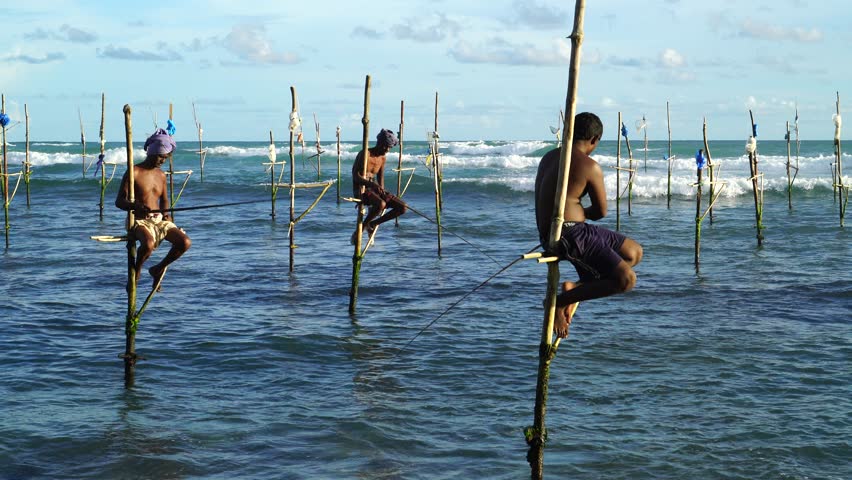