Lahugala is a small town in Ampara District, Eastern Province of Sri Lanka. The town is located on Colombo-Batticaloa main road approximately 14 km (8.7 mi) away from Pothuvil town. Lahugala Kitulana National Park was declared a national park on 1 October 1980 and is one of the smallest national parks in Sri Lanka. Despite its land area, the park is considered as an important habitat for Sri Lankan elephants. Magul Maha Vihara, is an archaeologically protected Buddhist temple in Lahugala, built by King Kavanthissa in the 2nd Century BC. The temple lies on the northern edge of the Lahugala National Park. The famed moonstone with a mahout on the elephant can be seen in the temple. 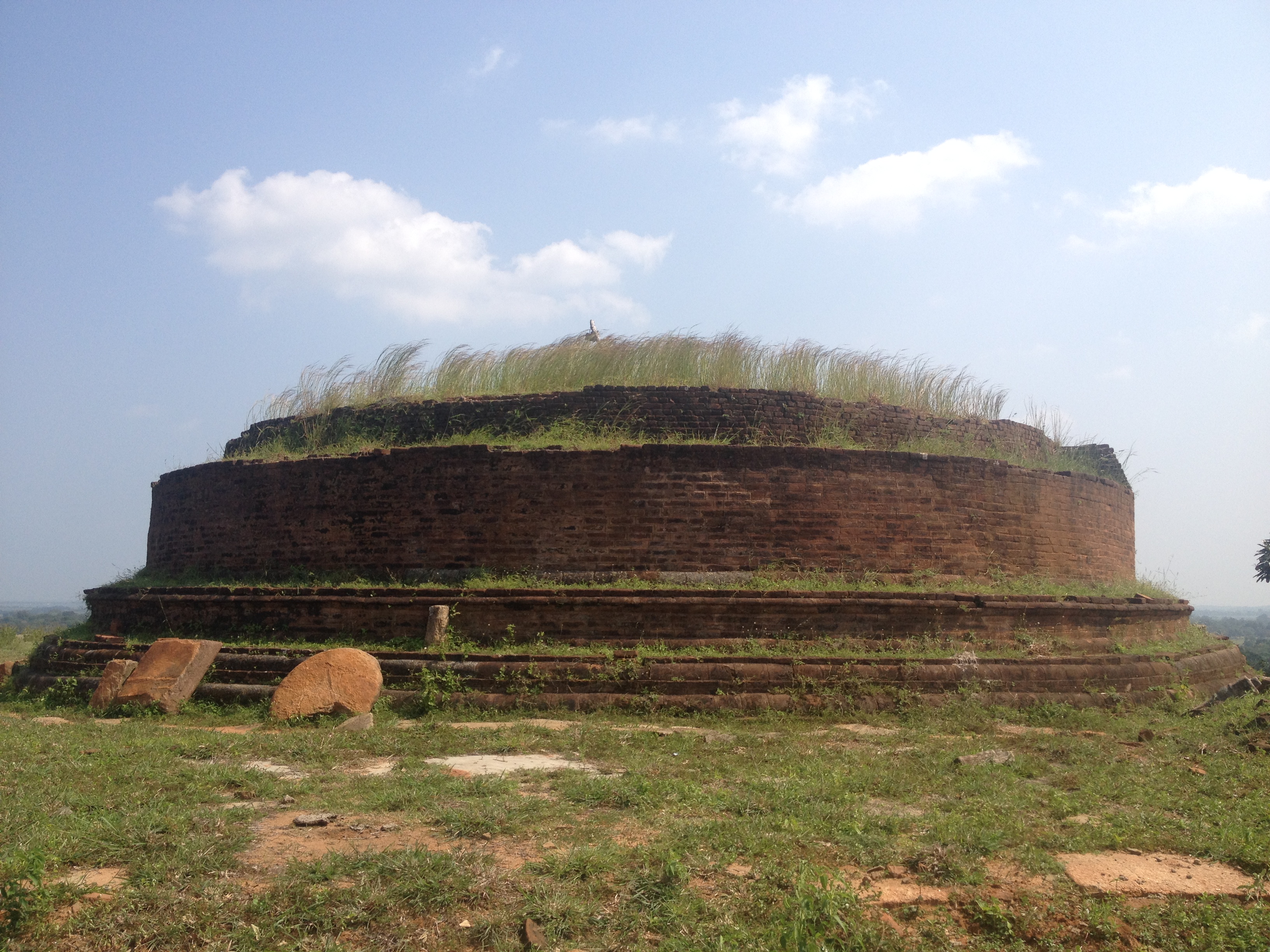 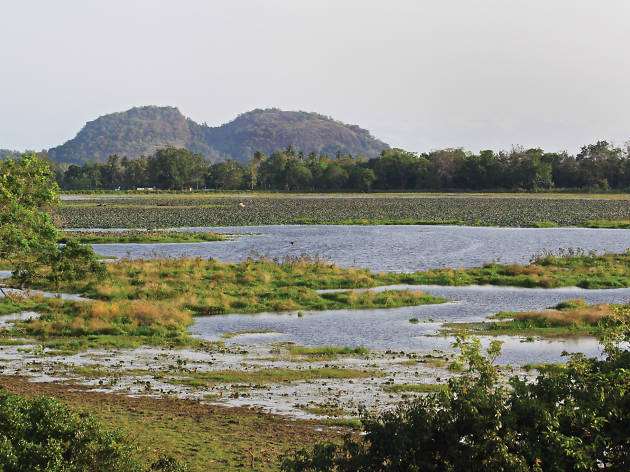 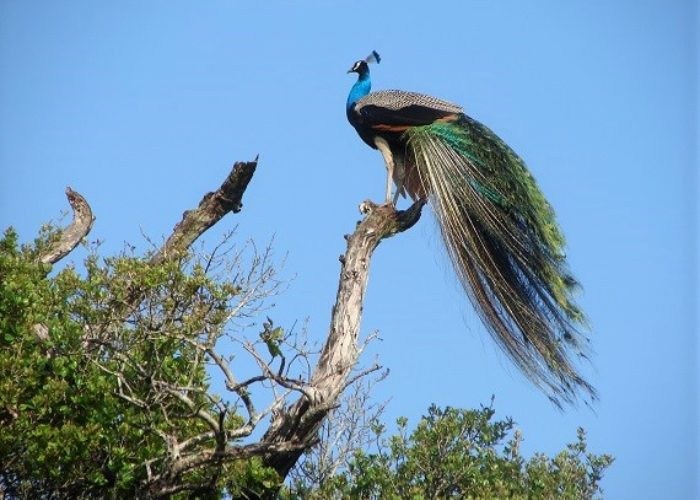