The Dambulla Cave Temples is by far the most impressive of all the cave temples in Sri Lanka. The cave’s history dates to the 2nd or 1st Century BC, when an ancient King took refuge here after being driven out of Anuradhapura by invading armies. The Dambulla Cave Temples are home to rare 2000-year-old paintings that depict the Buddha’s birth, life and death, etched on the walls of these marvelous caves.

Fact: The Dambulla Caves consist of over 80 documented caves, of which five caves contain stunning statues and paintings, most of which depict Gautama Buddha and his life. A total of 153 Buddha statues, three statues of Sri Lankan kings and four statues of gods and goddesses can be seen inside the caves. 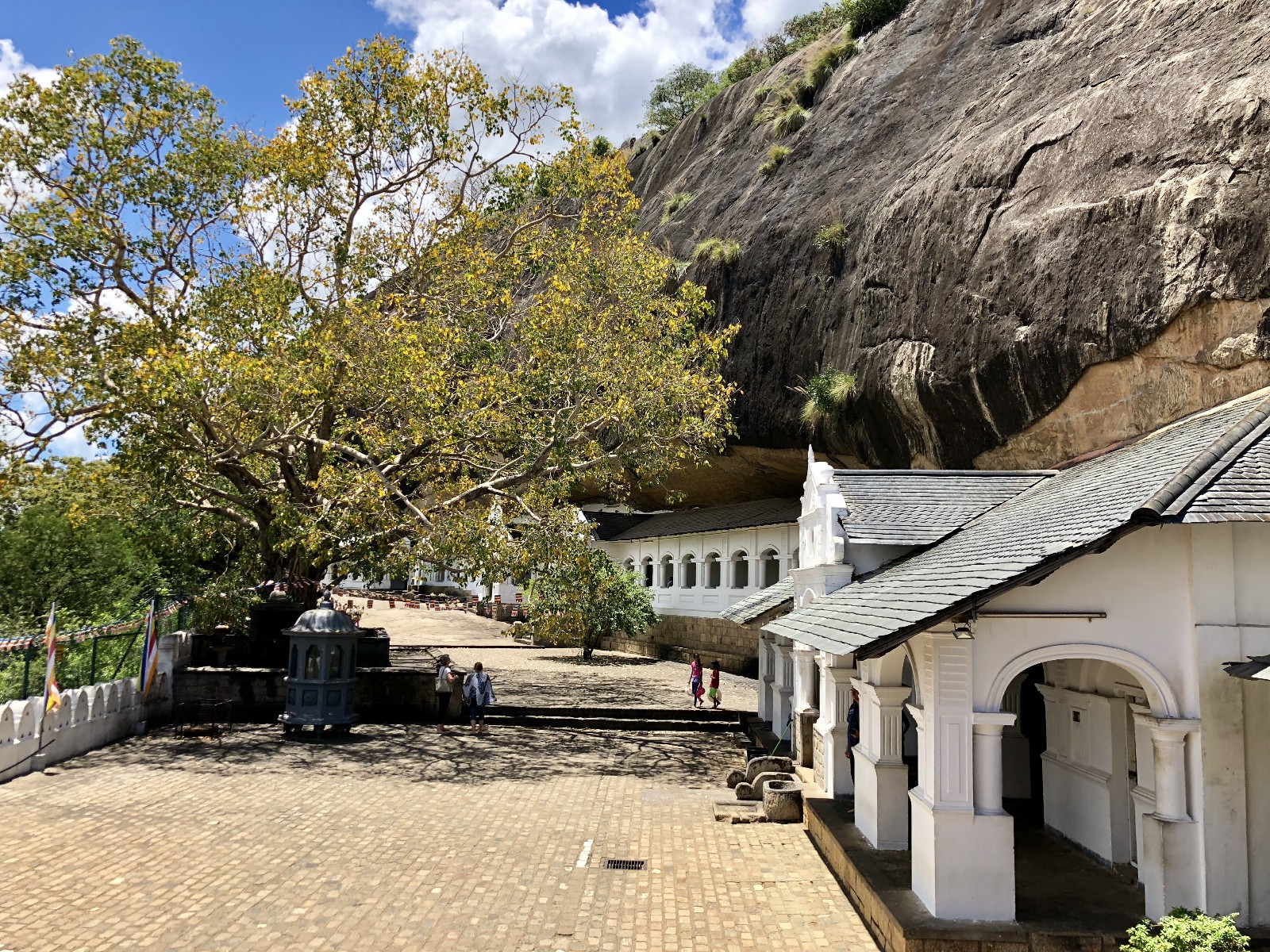 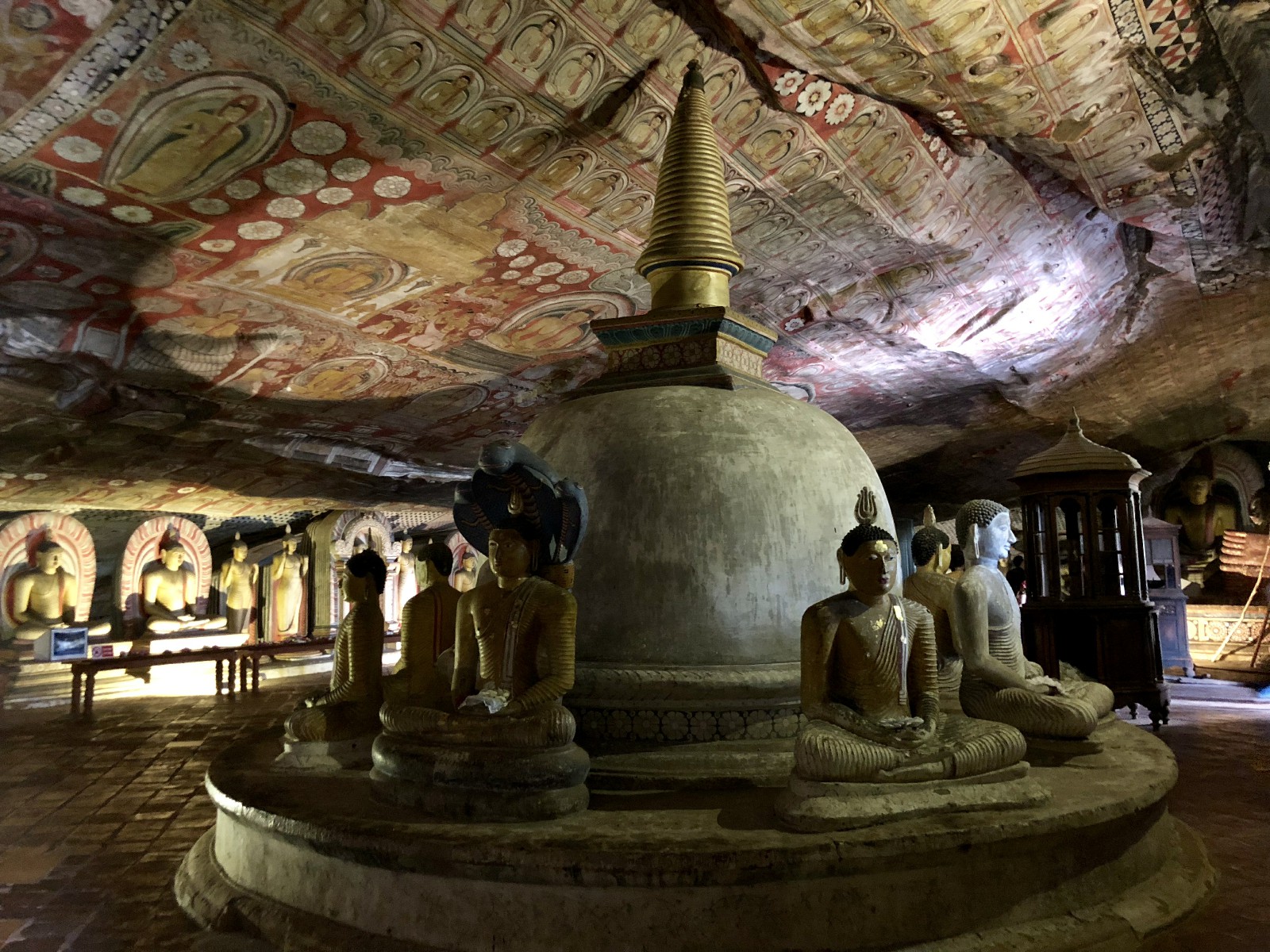 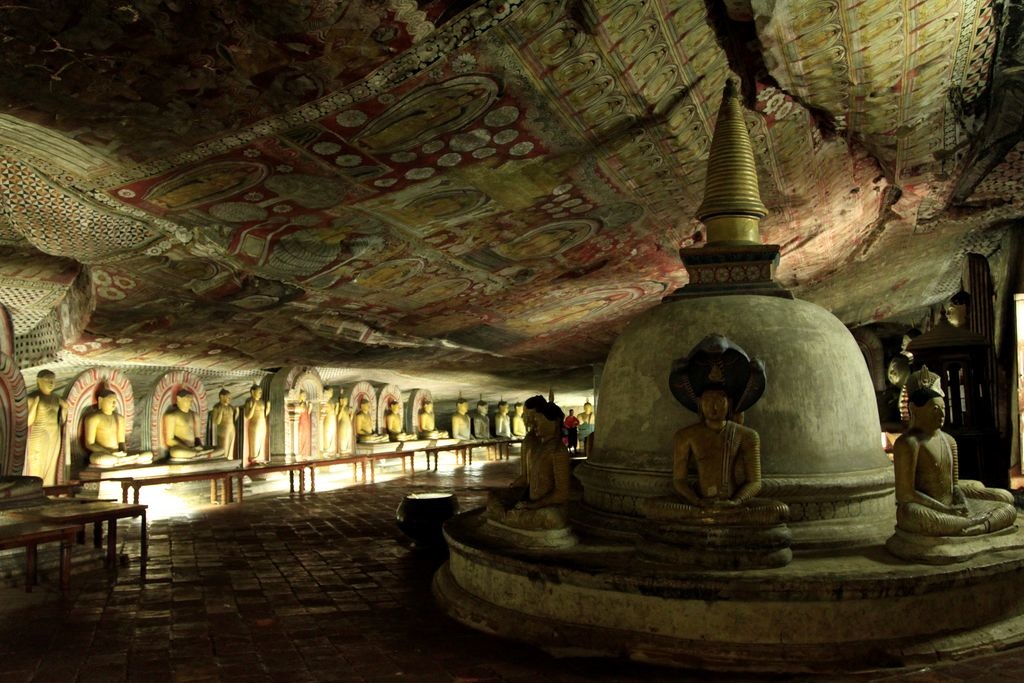 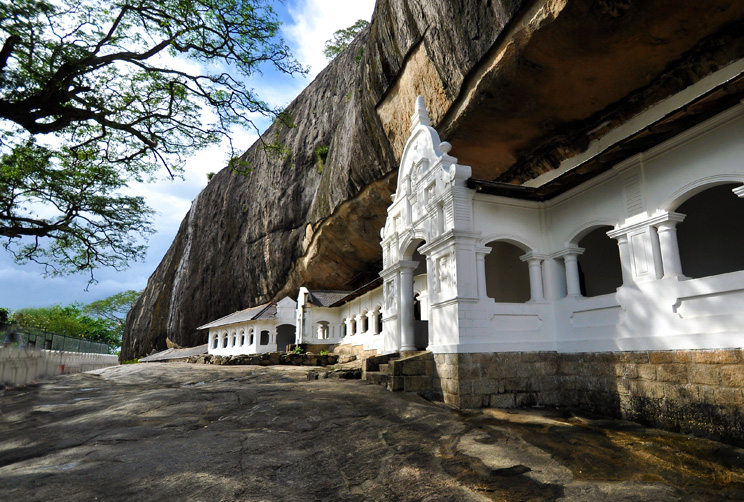 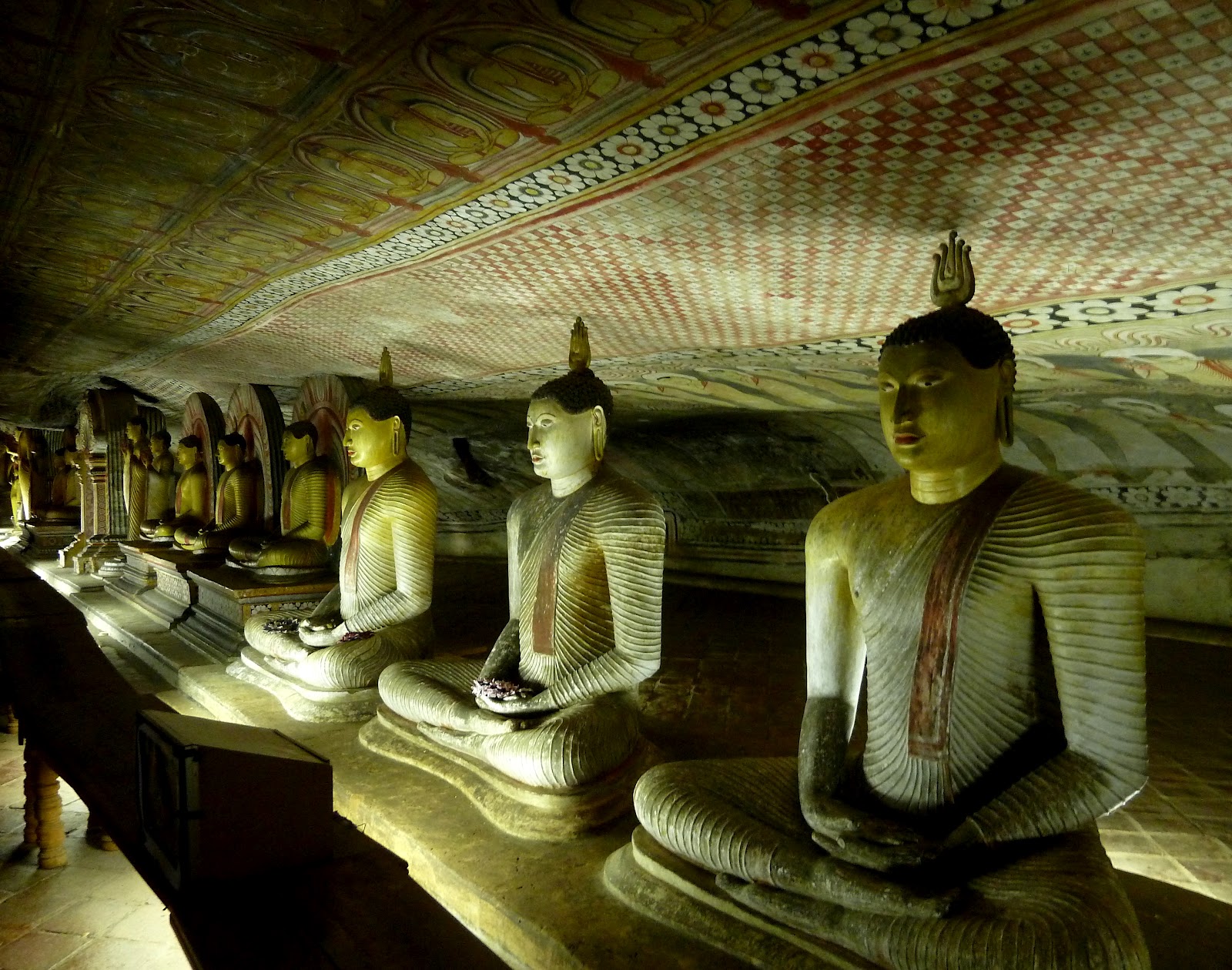 Top things to do in Dambulla..