Udawalawe lies on the boundary of Sri Lanka's wet and dry zones. Plains dominate the topography, though there are also some mountainous areas. The Kalthota Range and Diyawini Falls are in the north of the park and the outcrops of Bambaragala and Reminikotha lie within it. The park has an annual rainfall of 1,500 millimeters (59 in), most of which falls during the months of October to January and March to May. The average annual temperature is about 27–28 °C (81–82 °F), while relative humidity varies from 70% to 82%. Well-drained reddish-brown soil is the predominant soil type, with poorly drained low humic grey soils found in the valley bottoms. Mainly alluvial soils form the beds of the water courses 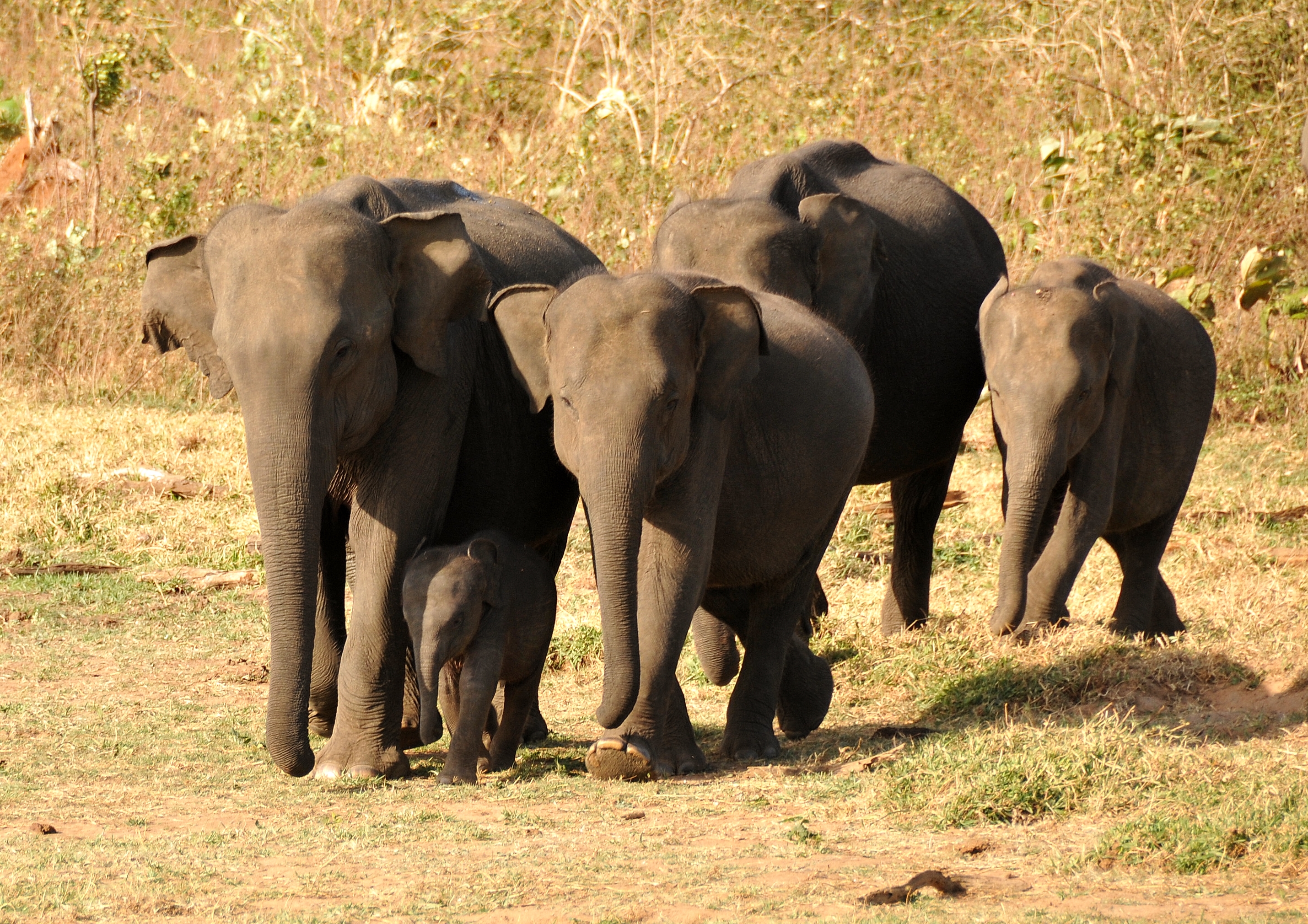 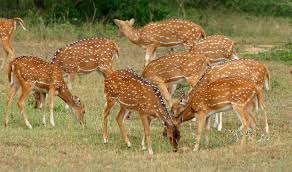 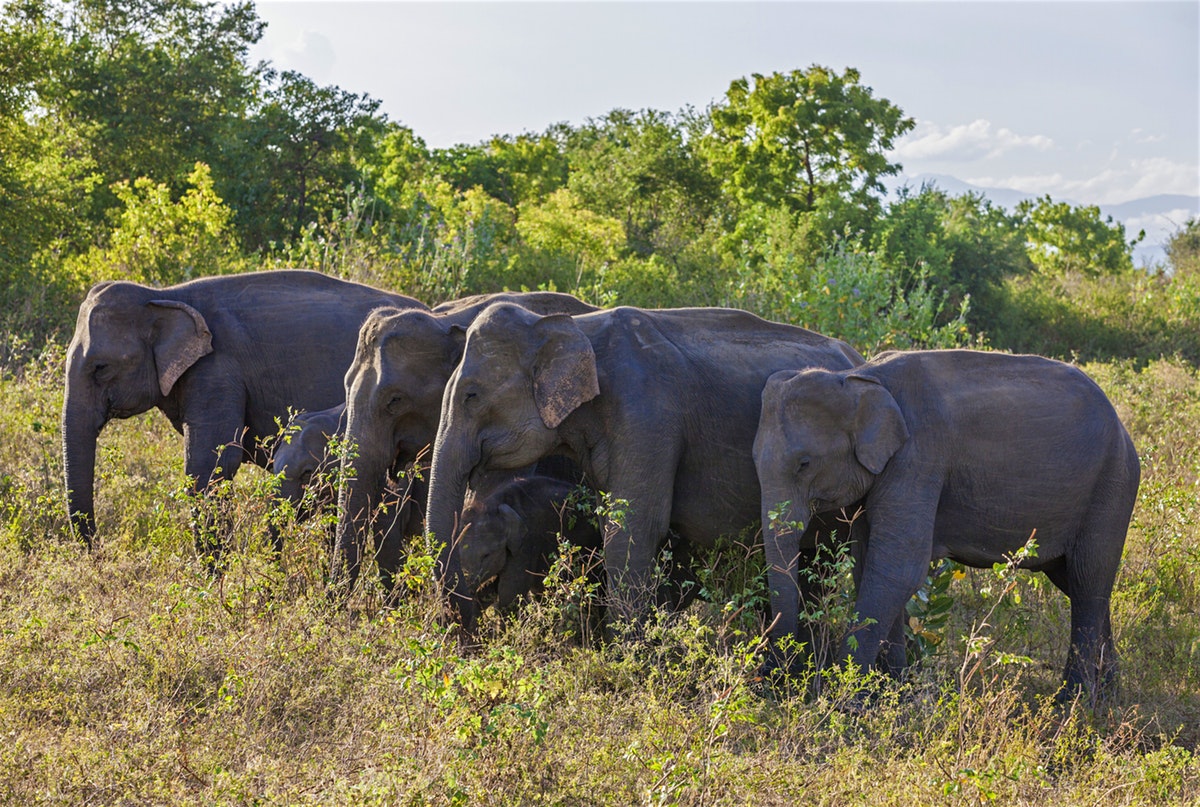 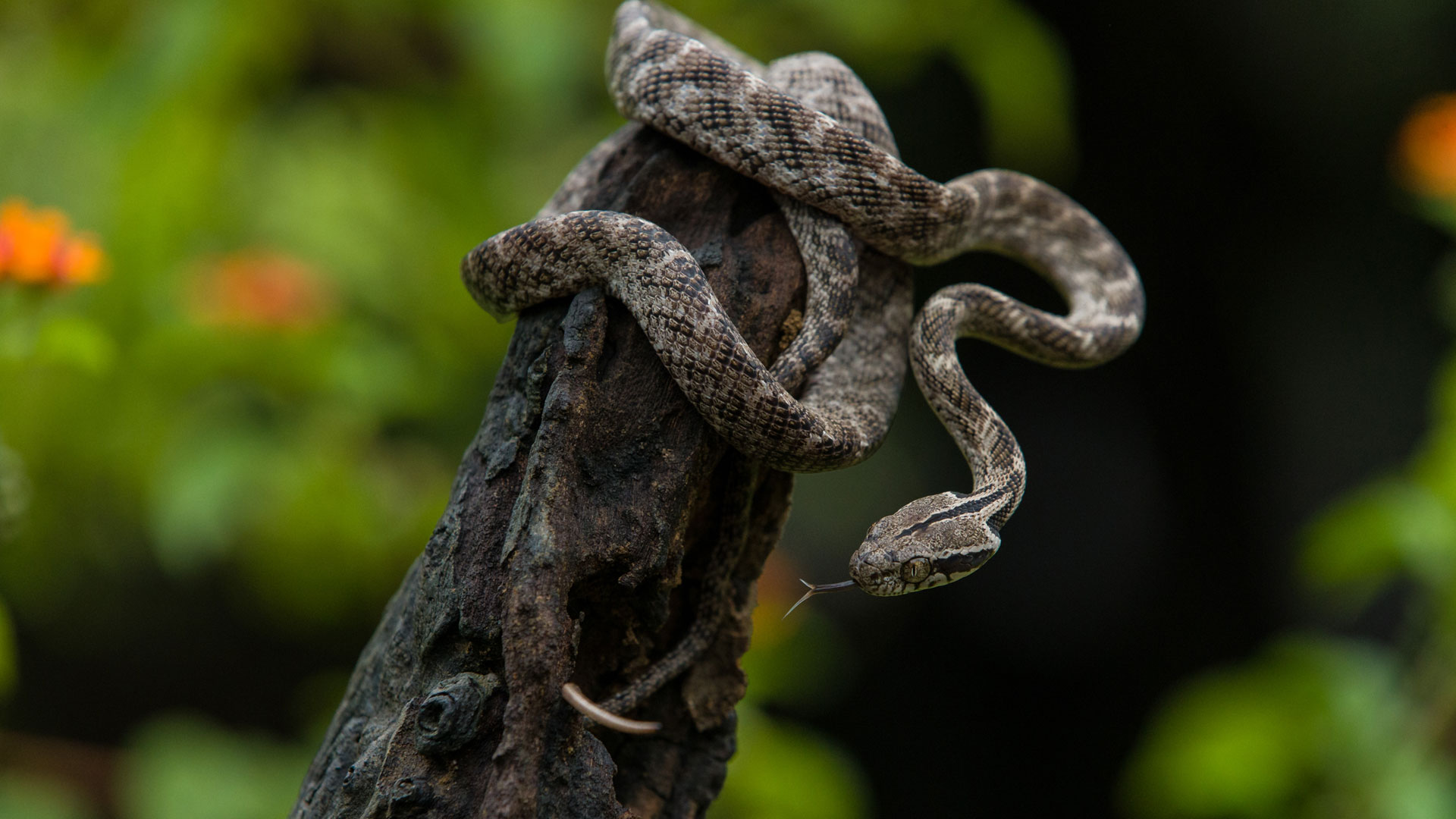 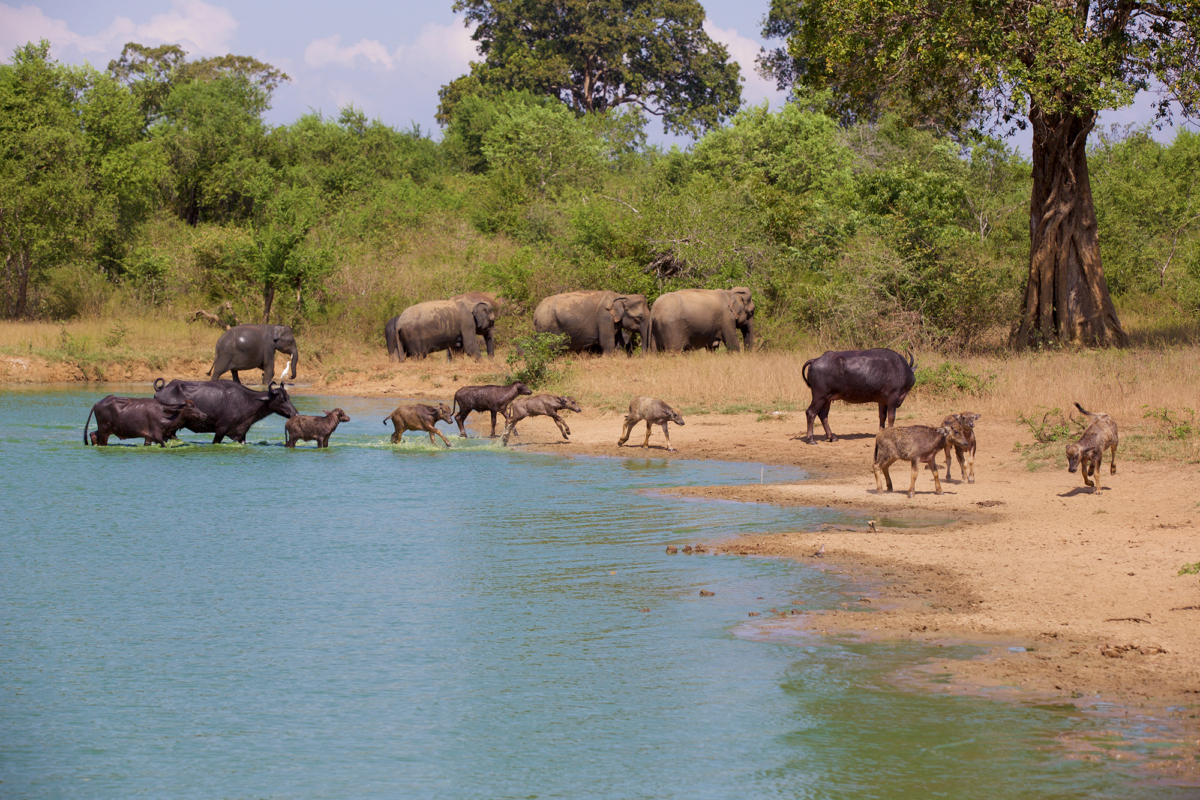