The small town of Tissamaharama is, unsurprisingly, usually just called Tissa. About 40km (25 miles) north east of Hambantota, it is the most convenient jumping-off point for Ruhuna National Park, to the east, and the Kataragama temple complex. Right in the centre of the town is an enormous tank, said to have been built some 2300 years ago by the founder of the ancient Sri Lankan kingdom of Ruhuna, Yatalatissa, whose capital was here. Also in the center of town are two large dagobas (Buddhist shrines) attributed to Yatalatissa's heir, Kavantissa. Tissamaharama used to be the capital of the Sinhalese kingdom of Ruhuna as early as the 3rd century B.C. Only few buildings from that period can still be seen today. The large artificial Tissa Wewa lake, which was a part of a sophisticated irrigation system, also dates from that time. Today, the town mainly serves as a starting point for visits to Yala National Park and Kataragama. (Distance From Colombo : 269 km) 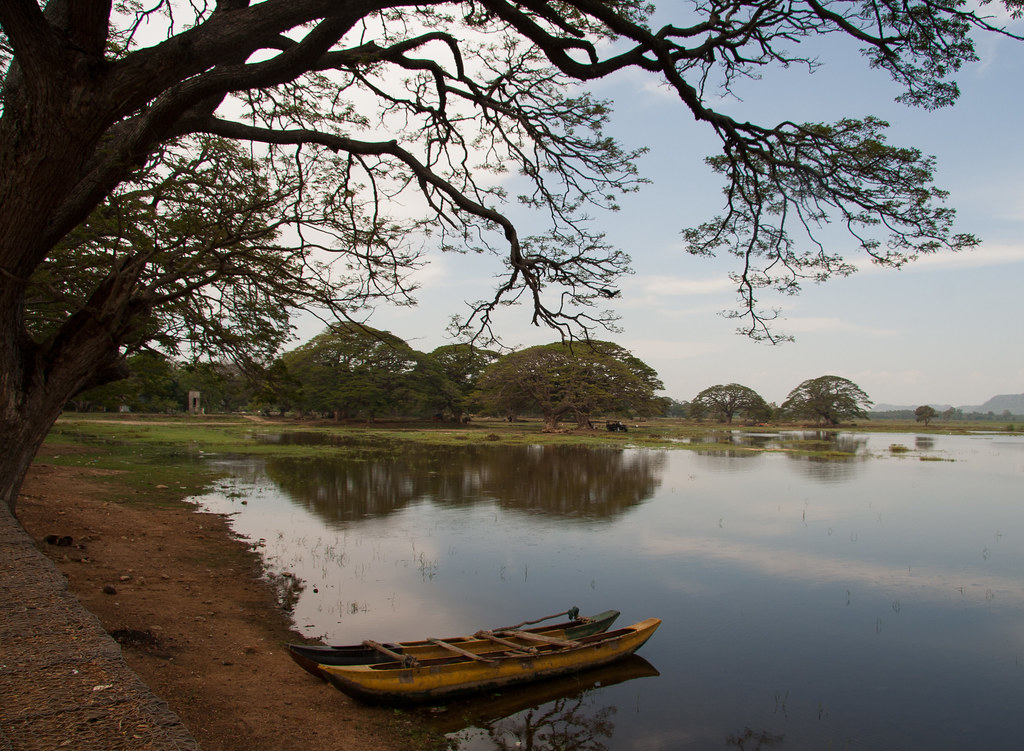 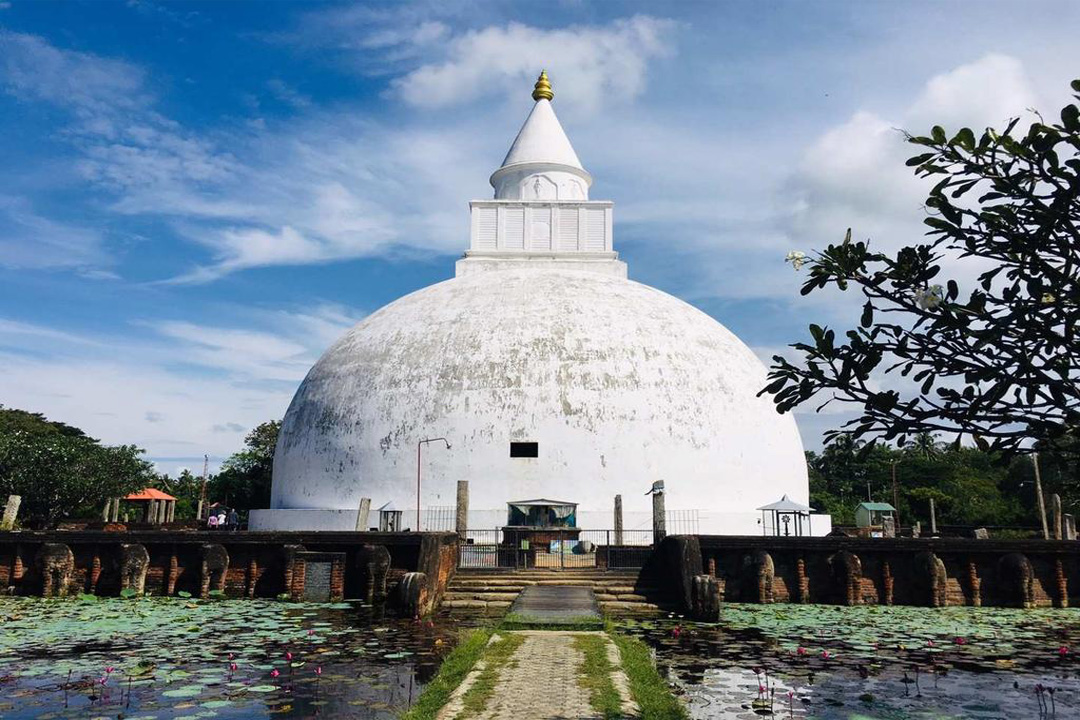 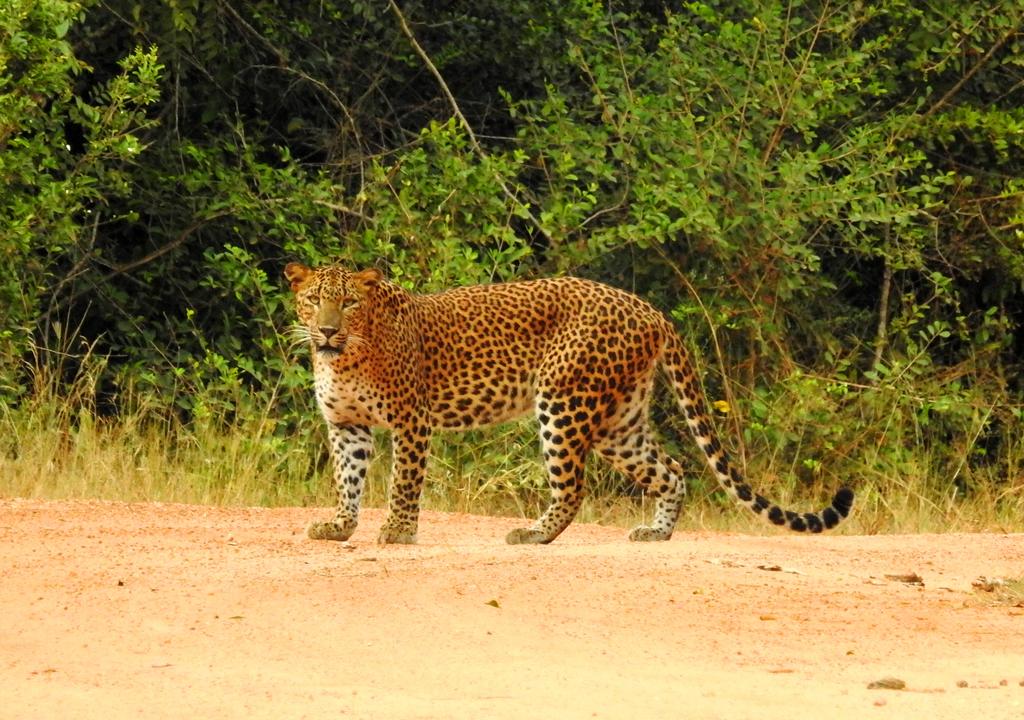 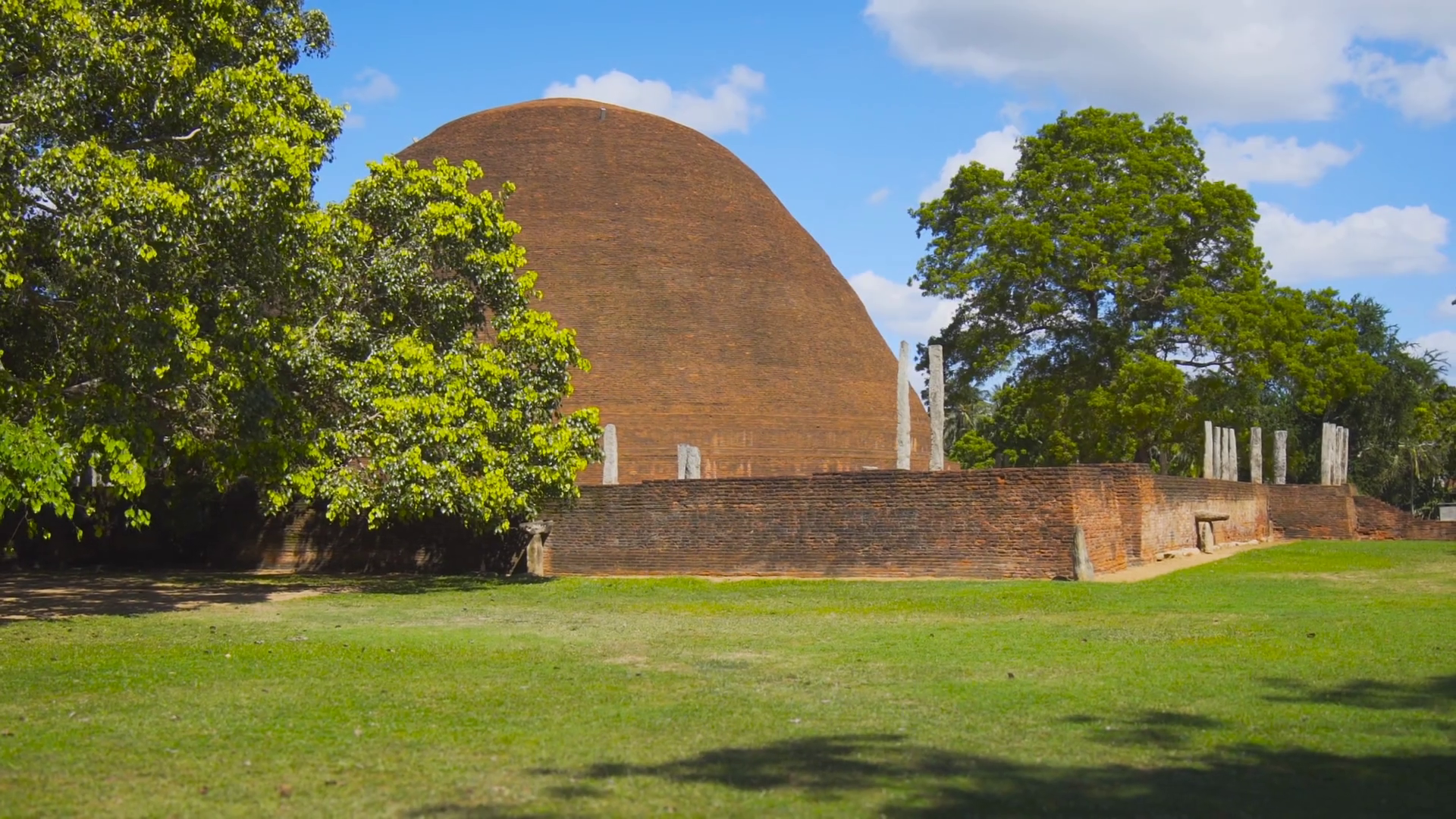 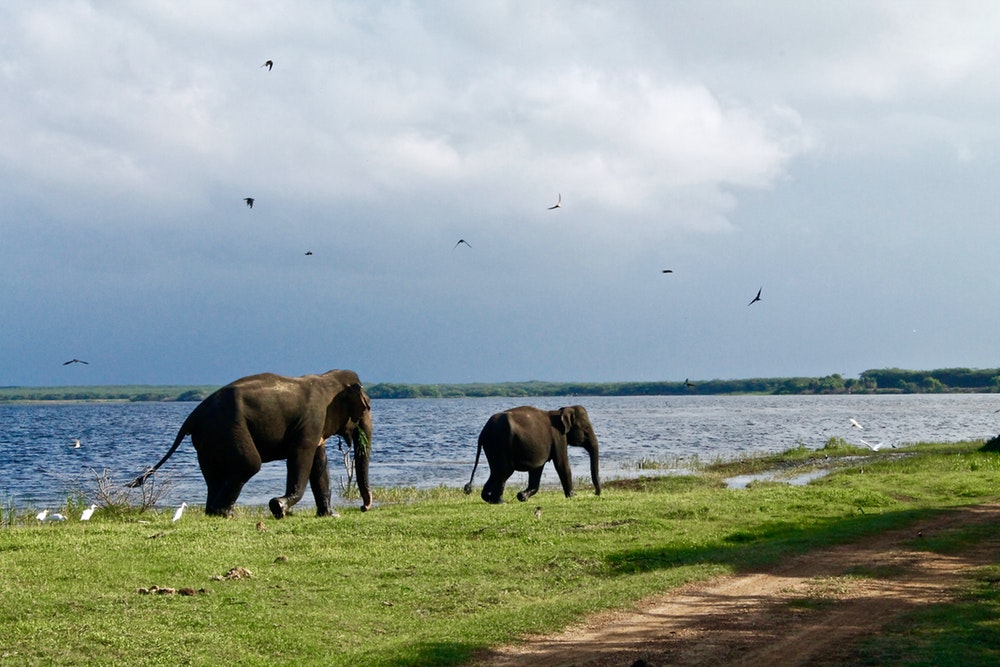 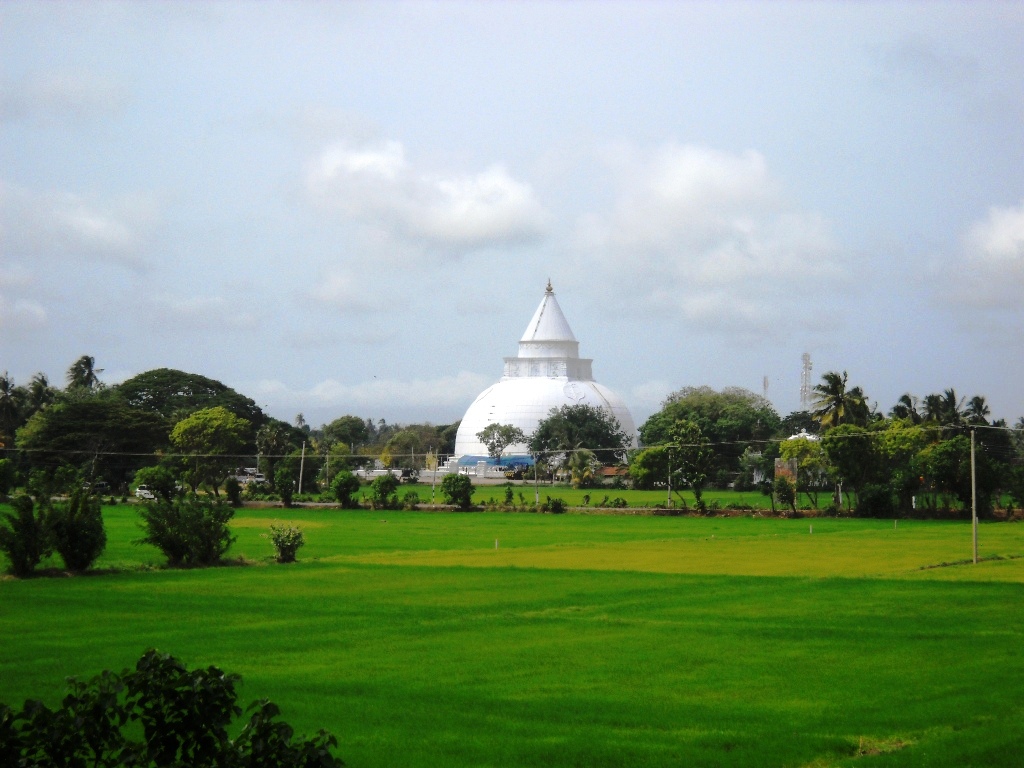 Top things to do in Tissamaharama..