Waskaduwa is a town situated in the western coast of Sri Lanka about 51km south of Colombo. It's a very popular tourist attraction in Sri Lanka, with golden beaches that would enchant anybody in the world. It's also famous for its rich cultivation of coconut palms and as a major producer of toddy & vinegar. It is said that there were many native indigenous doctors in this area in the past. 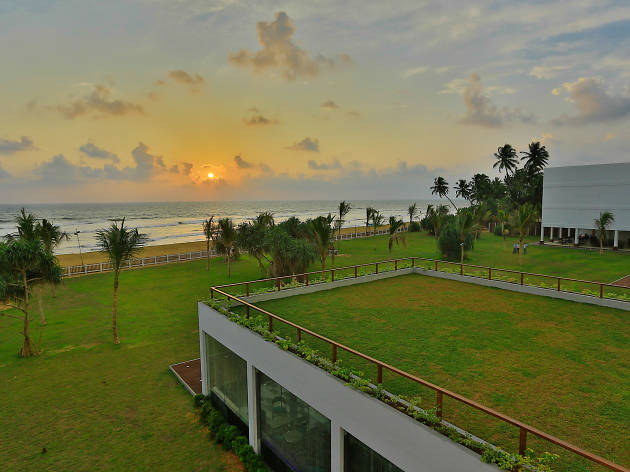 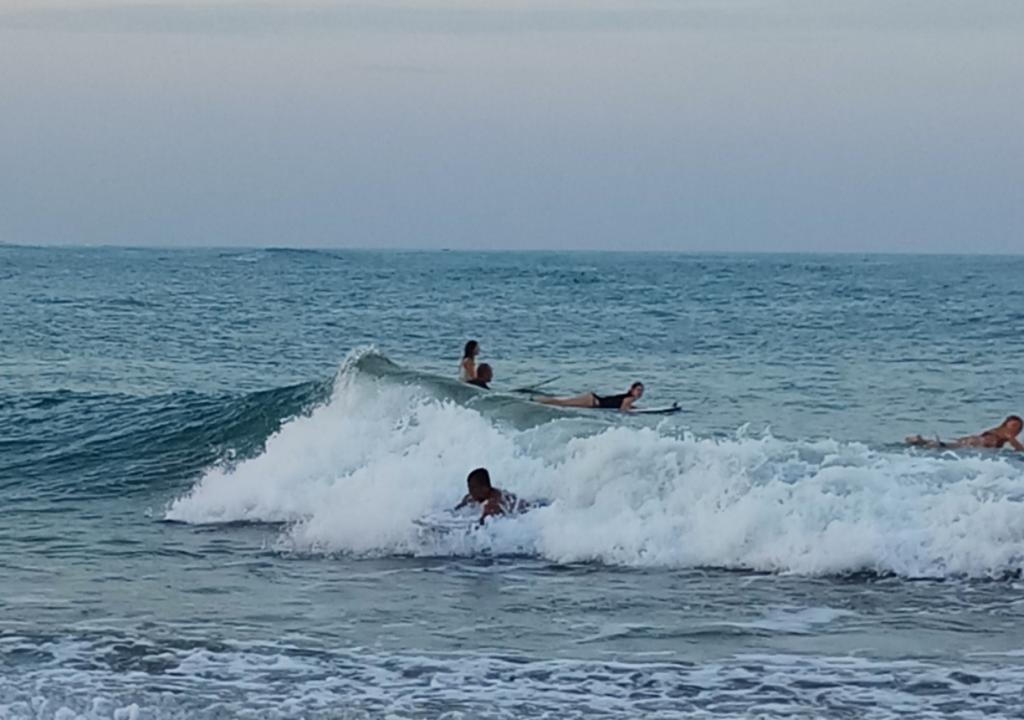 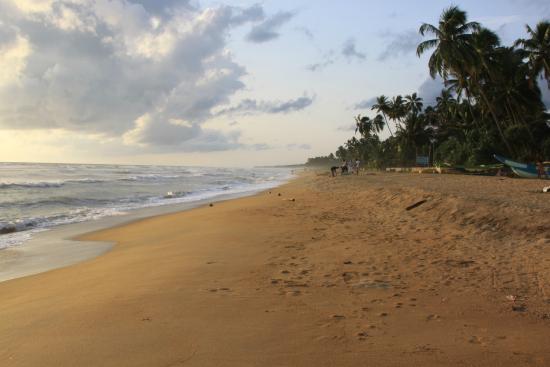 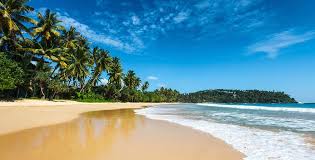