Kataragama also referred to as Katharagama, and Katirkamam is a regionally popular place of pilgrimage of Hindu, Buddhist, Muslim and indigenous Vedda communities of Sri Lanka and South India. Today it is a fast developing township surrounded by jungle in the deep south of Sri Lanka. But in medieval times it was only a small village. It is situated 228km south of Colombo, the capital of Sri Lanka. Kataragama is one of the 16 principal places of Buddhist pilgrimage to be visited in Sri Lanka. According to the chronicle of Sri Lankan history the Mahawamsa, when the Bo-sapling or Pipil tree sapling under which Gotama Buddha attained enlightenment in North India was brought to the city of Anuradhapura 2,300 years ago, the warriors or Kshatriyas from Kataragama were present on the occasion to pay homage and respect.

The Buddhist Kiri Vehera Dagoba which stands in close proximity to the Hindu temple was built by the King Mahasena. According to the legend, Lord Buddha, on his third and the last visit to Sri Lanka, was believed to have met the King Mahasena who ruled over the Kataragama area in 580 BC. Thus the local Sinhalese Buddhists believe that Kataragama was sanctified by Lord Buddha. The King met the Lord Buddha and listened to the Buddha's discourse and as a token of gratitude, the Dagoba was built on that exact spot where it now stands. (Distance From Colombo : 288 km) 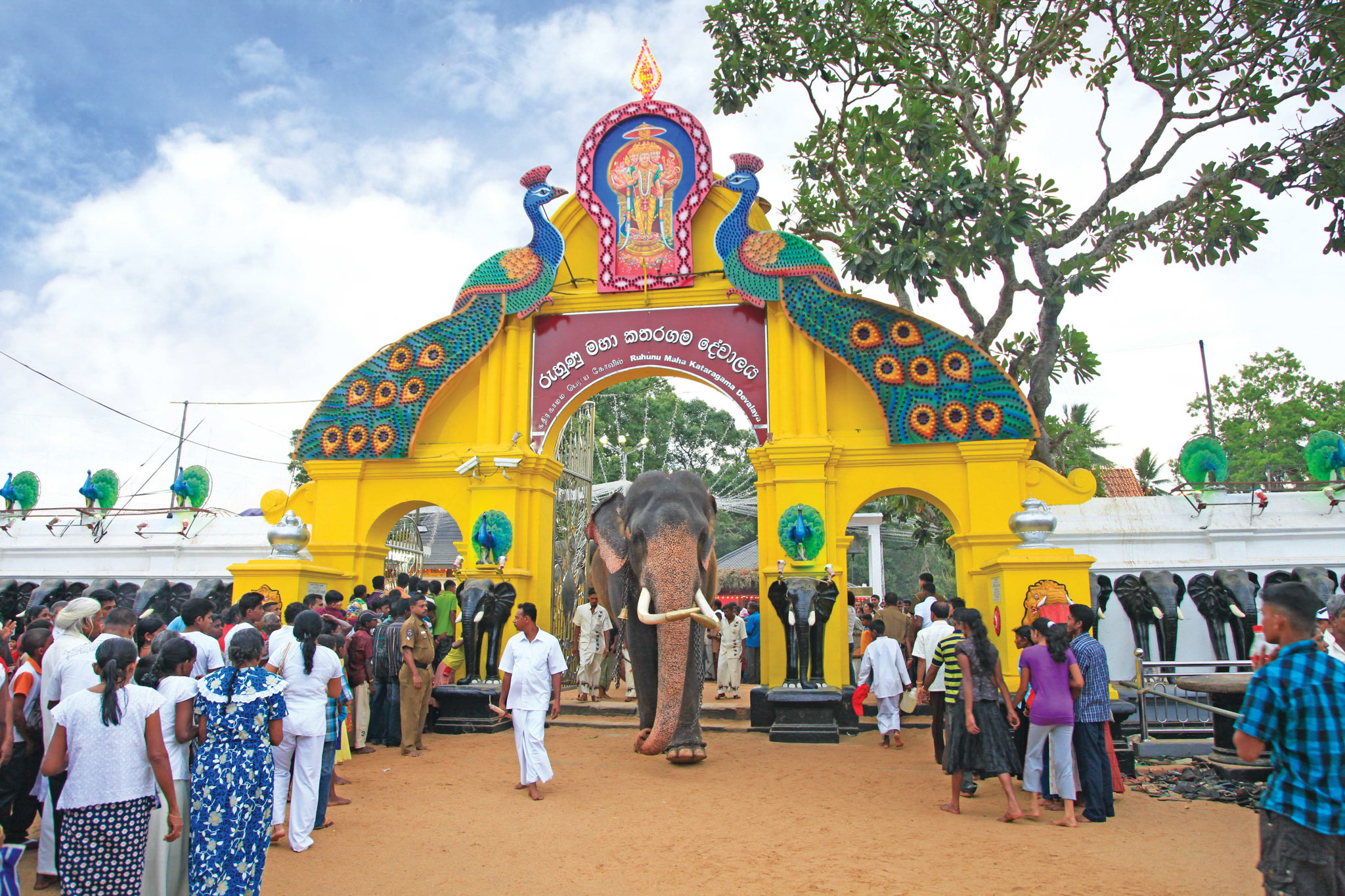 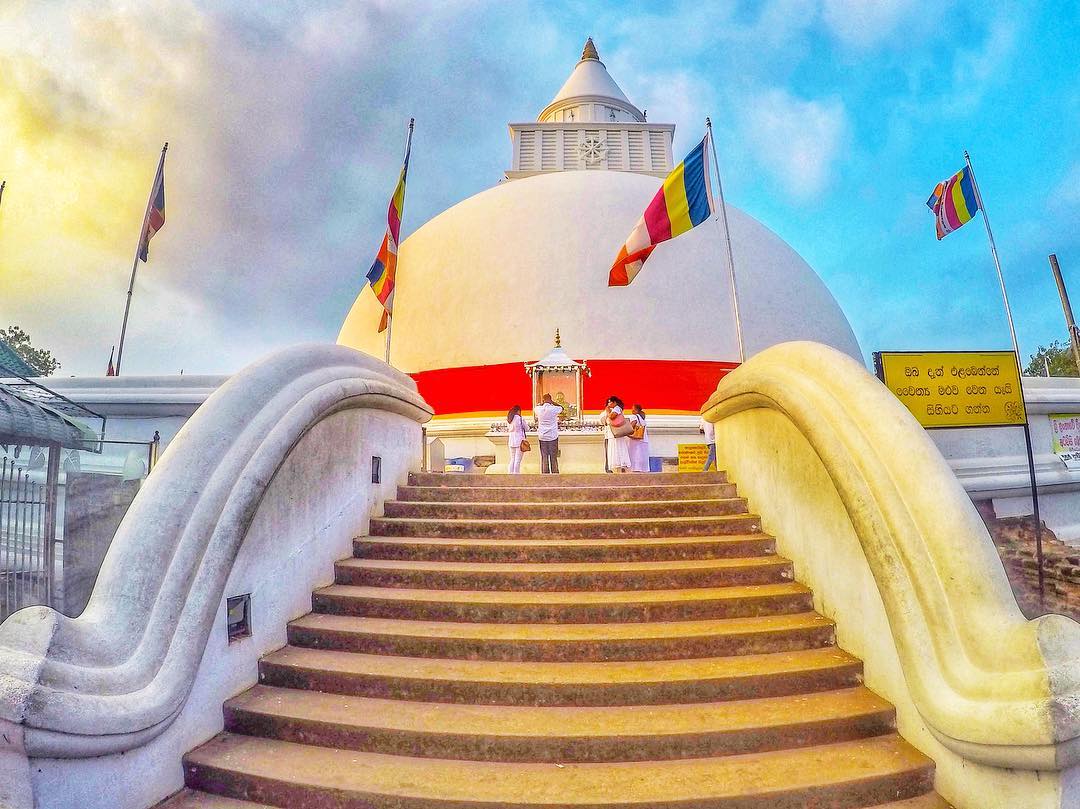 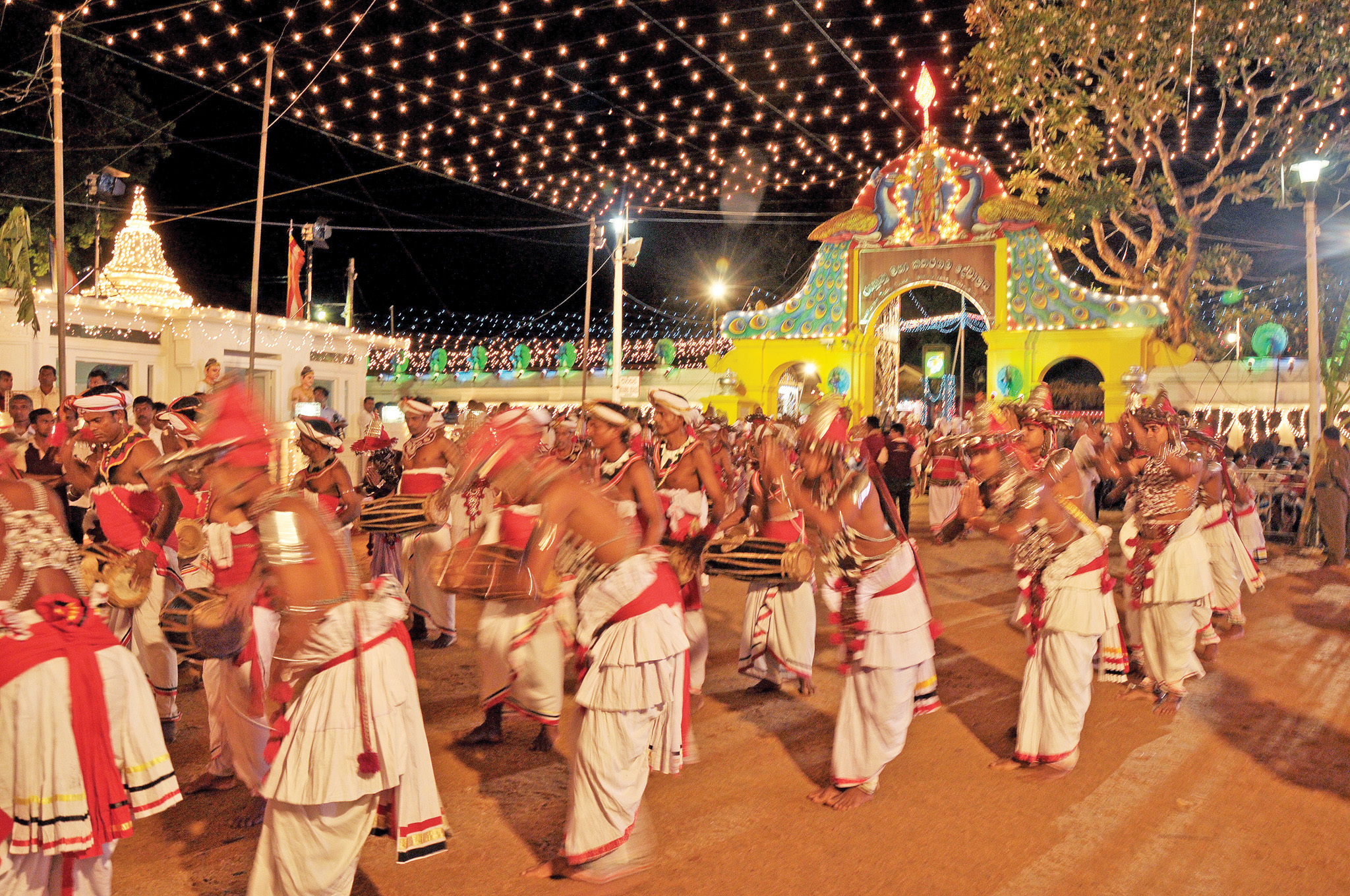 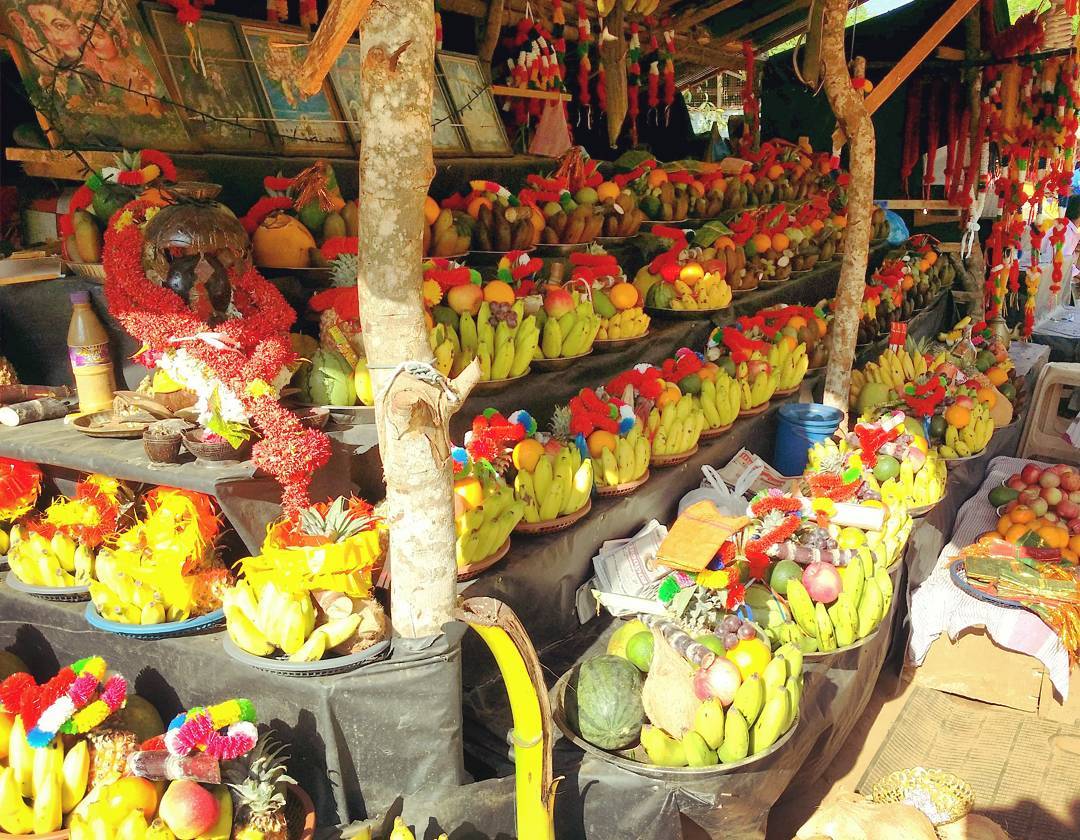 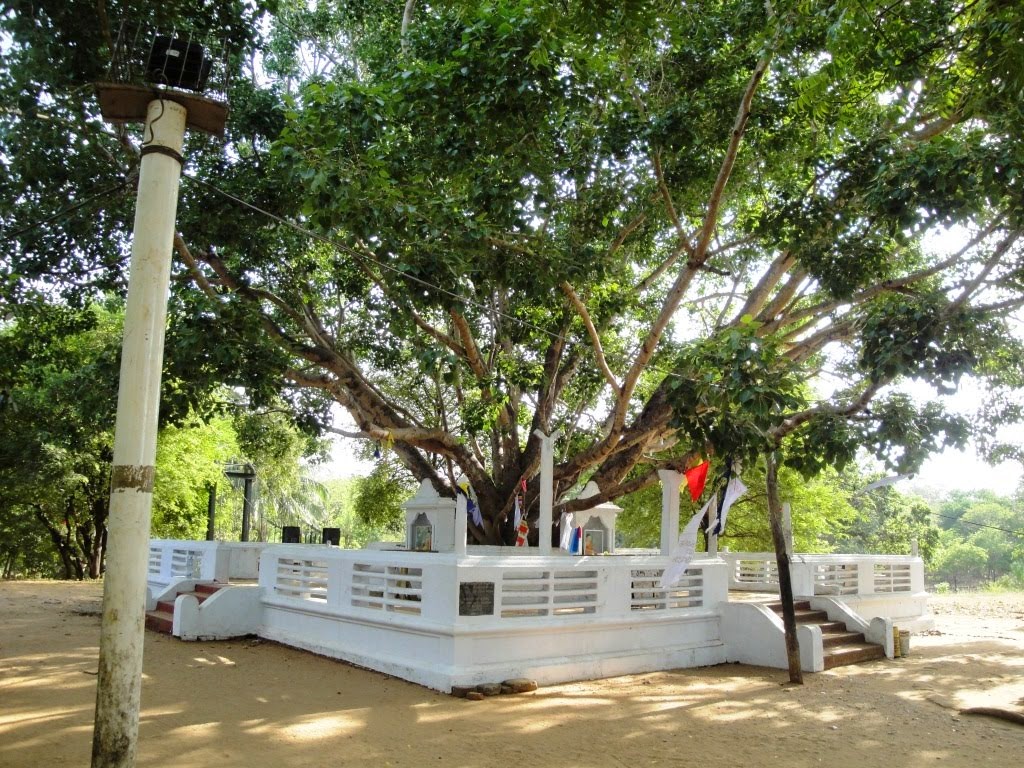 Top things to do in Kataragama..