Ella is blessed with some of the most beautiful views, you could find in Sri Lanka. Only 8 km from Bandarawela, this small town is used as a base for plenty of trekking expeditions to the surrounding countryside. A taste of the breathtaking scenery of Ella could be had, if you just walk into the Garden of the Grand Ella Motel (Formerly Ella Rest House), where you seem to be standing at the edge of the world, and everything around you seems to disappear at your feet.

Another fine view is from the Ambiente Hotel, where the wide doorway, opens out to the mountains, creating a dramatic cinematic like experience, on entry. Some of the places you could see in Ella are the Ella Gap, Ravana Ella Falls, Little Adam's Peak and Bambaragala Peak among the other many varied pleasant walks with stunning scenery, adorned by waterfalls to add to the lusture! Ella, meaning 'waterfall' in Sinhala, is aptly named after the many waterfalls, large and small, which gush or trickle down the rugged mountain terrain in the area. Many of the slopes remain forested or have grassy foliage due to the steepness. These slopes completely surround you in Ella.

The Ambiente Guest House should definitely be your first stop. Its best feature is a spectacular view of rolling mountains, a waterfall, and the villages below. Just sitting in the verandah you feel your spirits sore and cannot take your eyes of what is in front of you. There was a comment in the Ambiente guest book that maybe god experimented in Ella before he made heaven and it did seem like this could be true! We found out by chance that Ella is a great place to go walking and it does not matter where you go, it's still beautiful! Our first attempt was a hike along the railway track to the Ravana Ella, a waterfall, which seems straightforward - right? Well, not quite. Although we were on the railway track, and despite asking people if we were heading in the right direction, we somehow got lost. We realised too late that we were asking people how to get to 'ella' - meaning to the waterfall - but we were also in a place called Ella. So while some may have understood what we meant, others probably wondered why we were asking such a nonsensical question!

We also found out later that the villagers have a different name for the same waterfall! Instead of the waterfall we found this grand stone bridge, tall, with nine archways. We also found a track through a pine forest that led us to a perfect spot for lunch complete with a bench and water spout! On this random excursion we were also struck by the generosity of a young man and the versatility of the humble rubber slipper! One of our groups was having an unpleasant time walking as her sandals were melting away on the hot railway tracks. Although we thought it was a lost cause, we asked two people we met (a boy and a girl) if there was anywhere to buy new slippers or to fix the old ones. There was nothing close by, but the boy said he was close to home and he gave away his slippers! Slippers beat trainers any day in terms of comfort, versatility, cost, and sharing! (Distance From Colombo : 225 km) 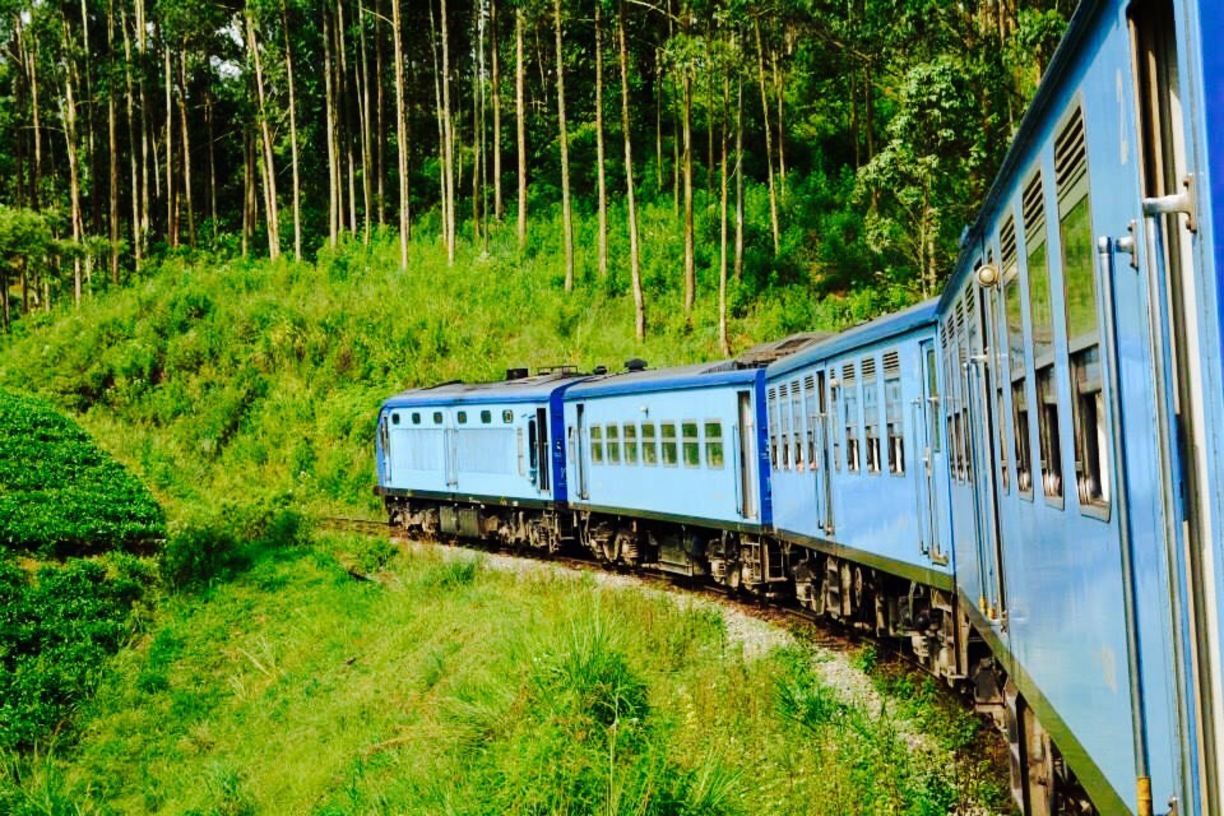 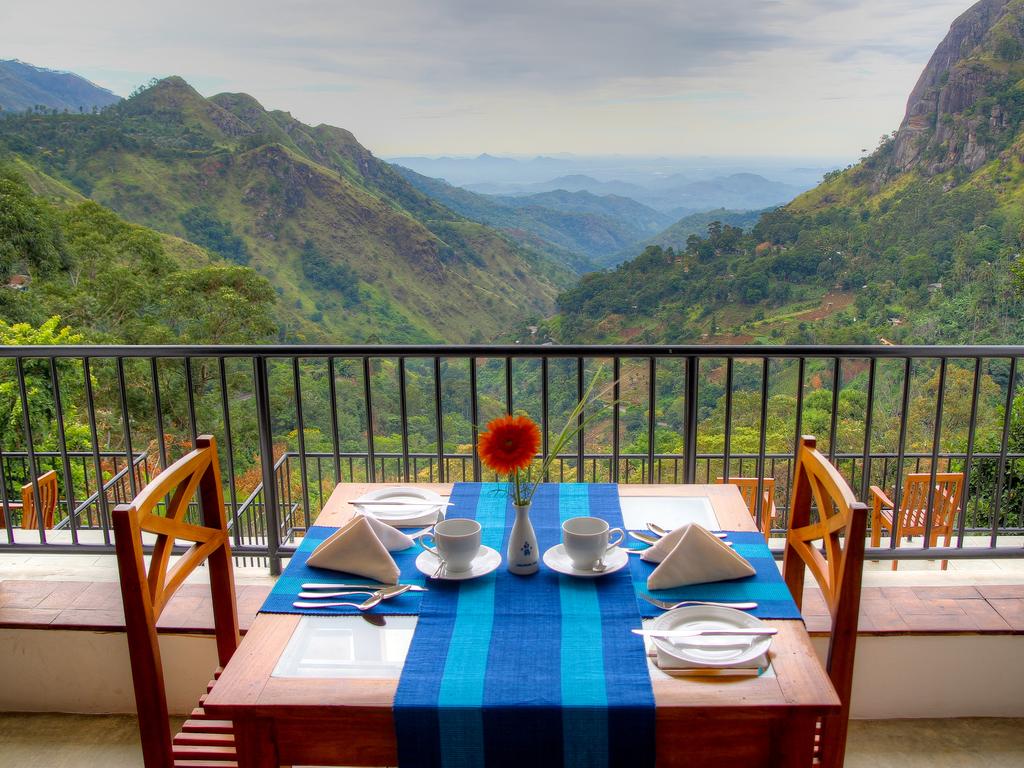 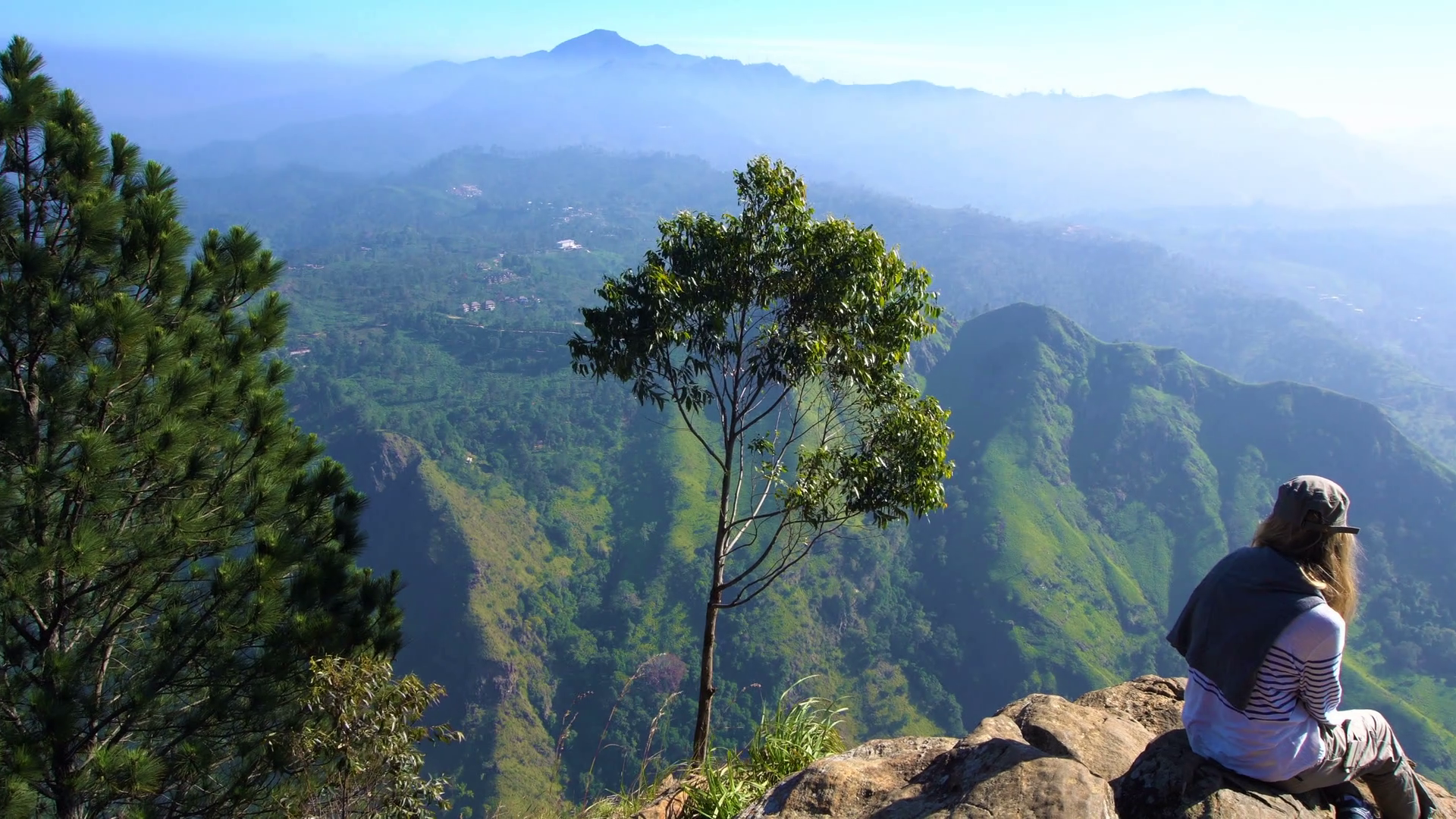 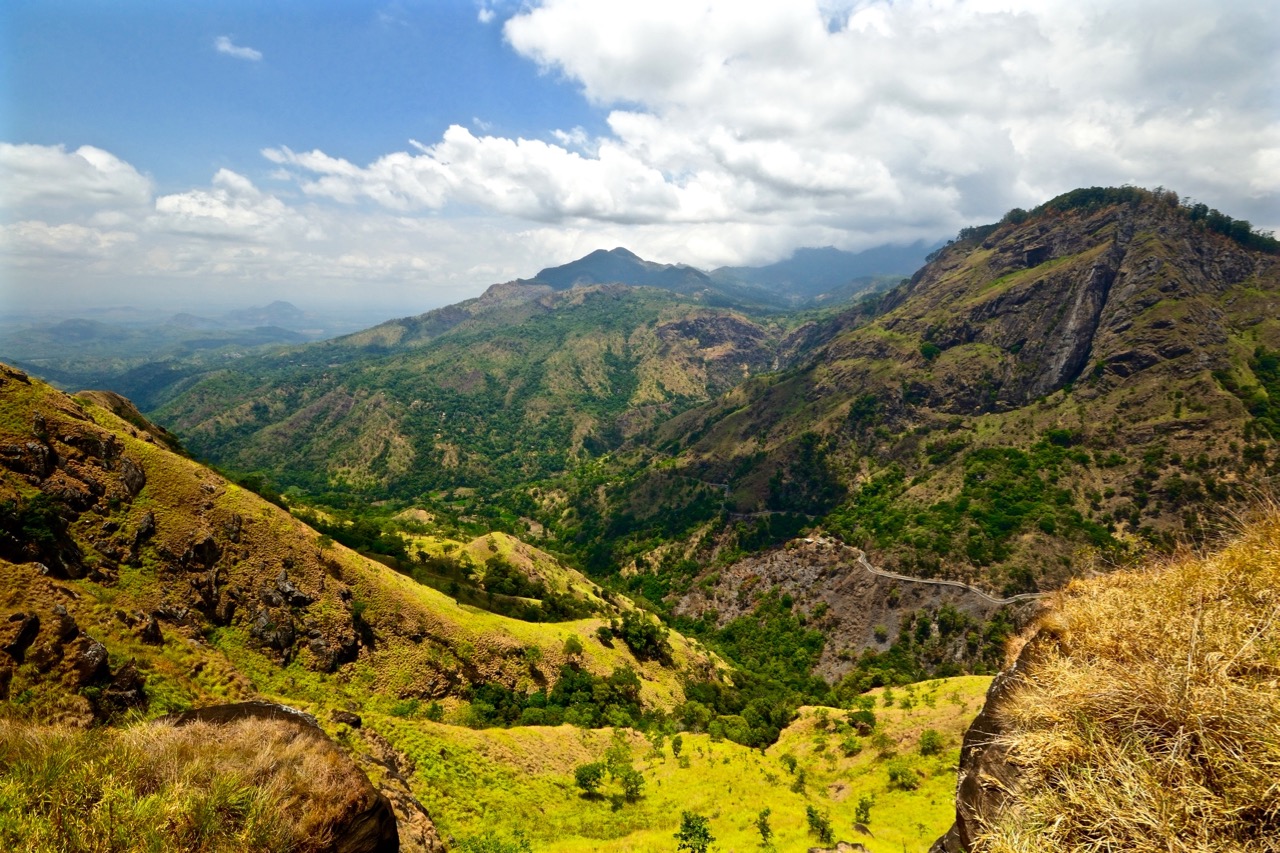 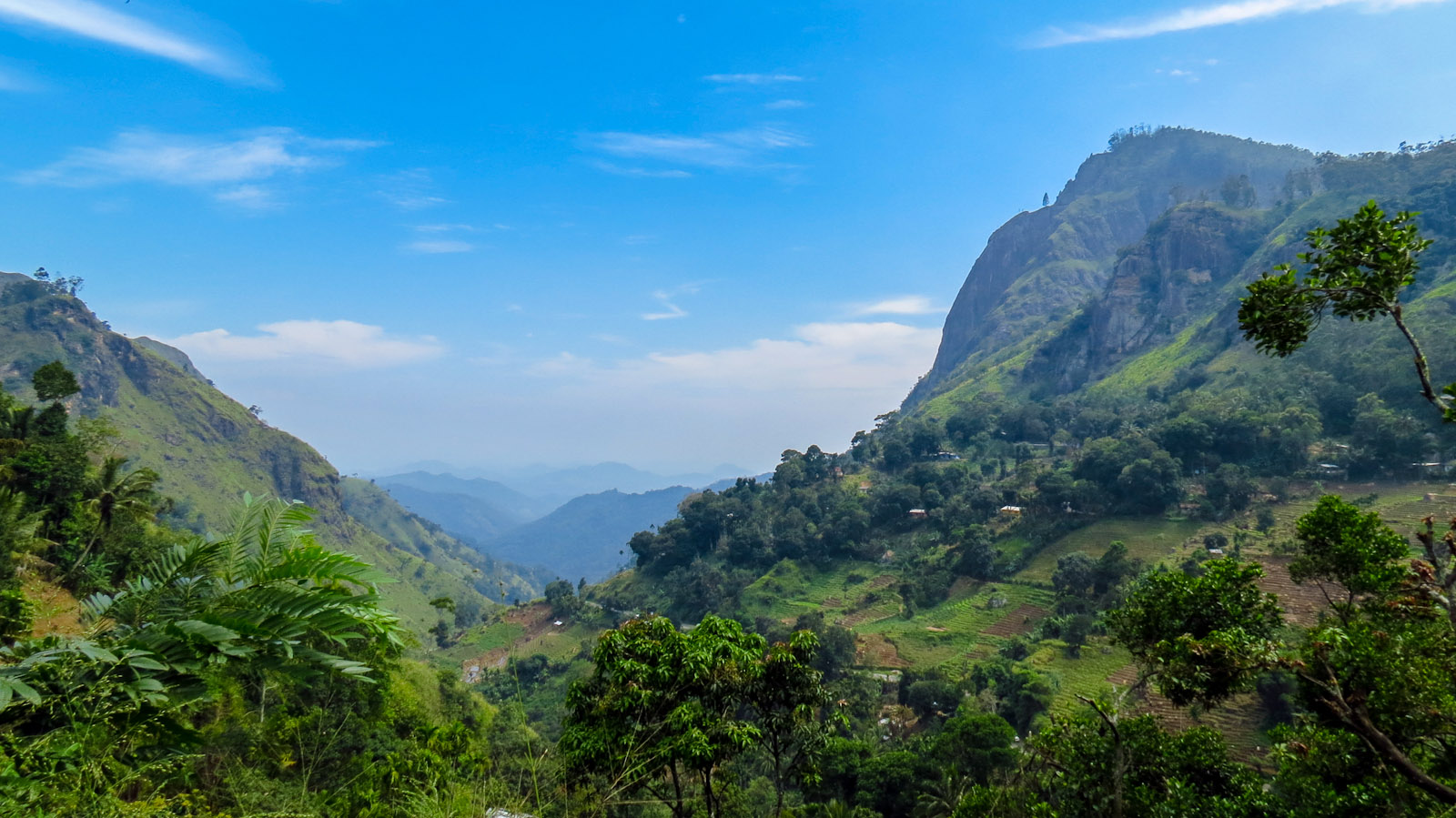 Top things to do in Ella..