Bentota is probably the best stretch of golden sandy beach on Sri Lanka's entire south western coastal belt and a very popular holiday destination for all types of clientele as the hotel accommodation standards also vary to suit all types of needs and requirements alike. A Sri Lankan coastal city famous for golden beaches, Bentota is situated on the southern coastal tip of the Galle District of the Southern Province. The town is a popular tourist attraction. It is especially famous among the foreign tourists. The name comes from a mythical story which dates back to kings time saying a demon called Ben ruled this river ('tota' = river bank). Bentota hosts a handful of world proclaimed hotels. It is the hosting land for the famous Sri Lankan Jeweller Aida. Bentota also delivers an ancient art of healing called Ayurveda. Bentota is also famous for its production in Toddy. An alcoholic beverage made out of coconut nectar. The city's population is estimated to be between 25,000-50,000. 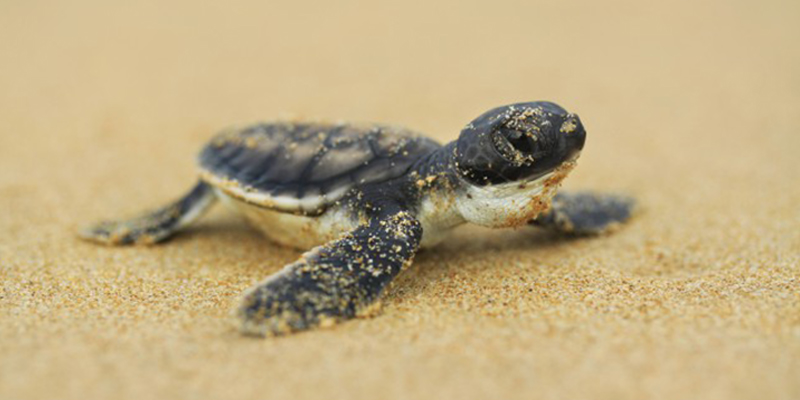 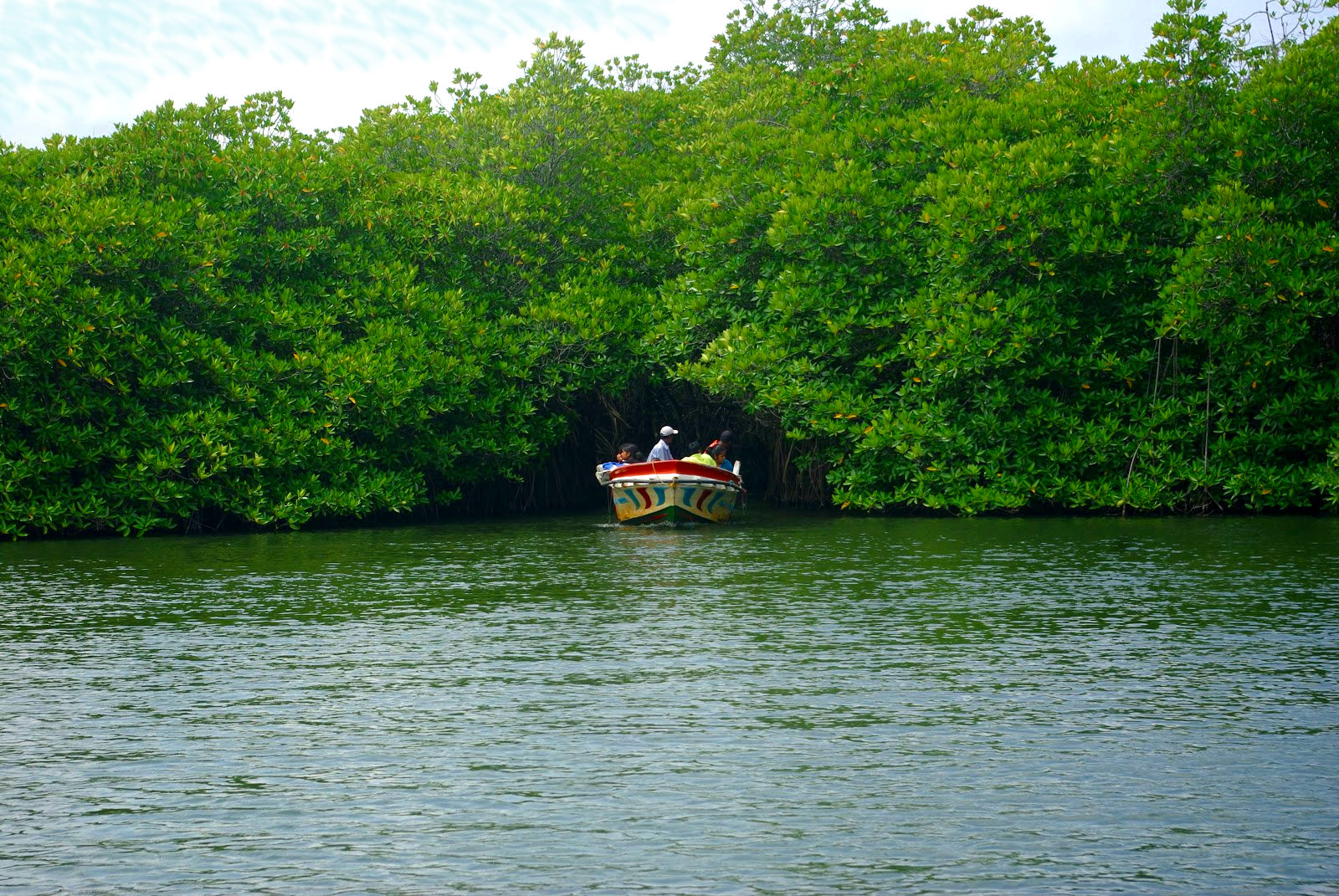 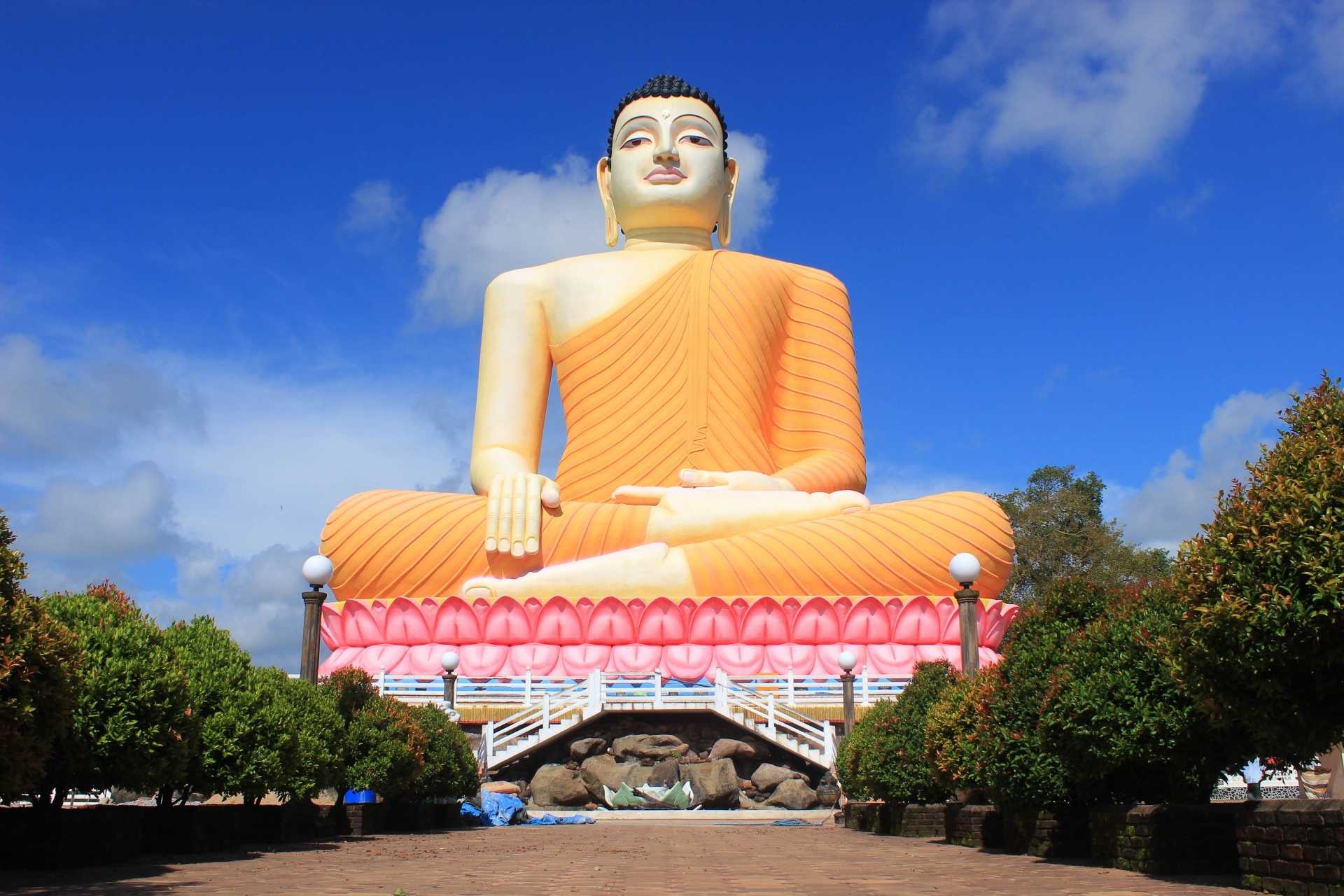 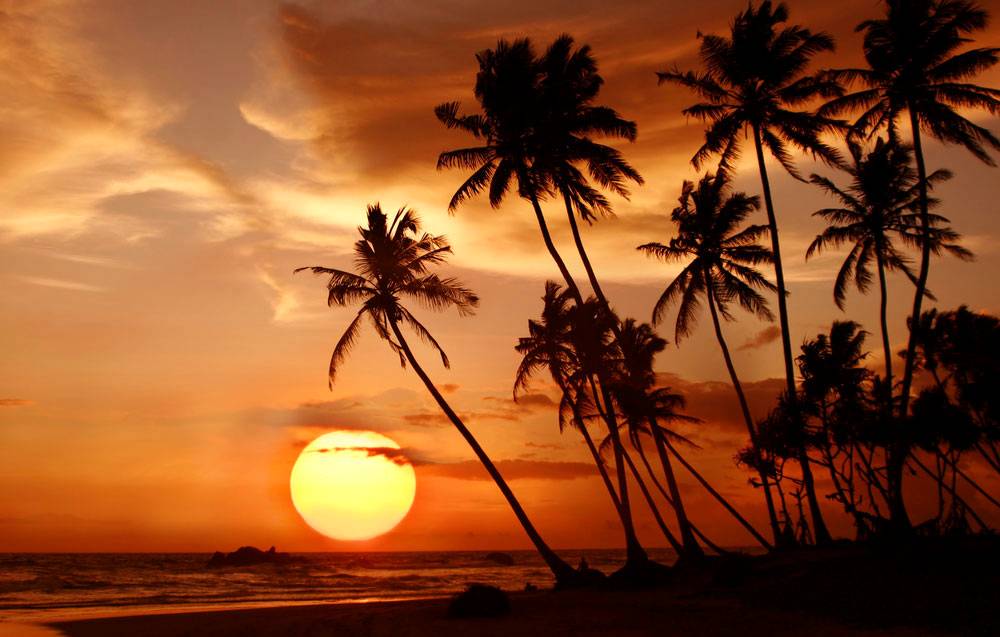 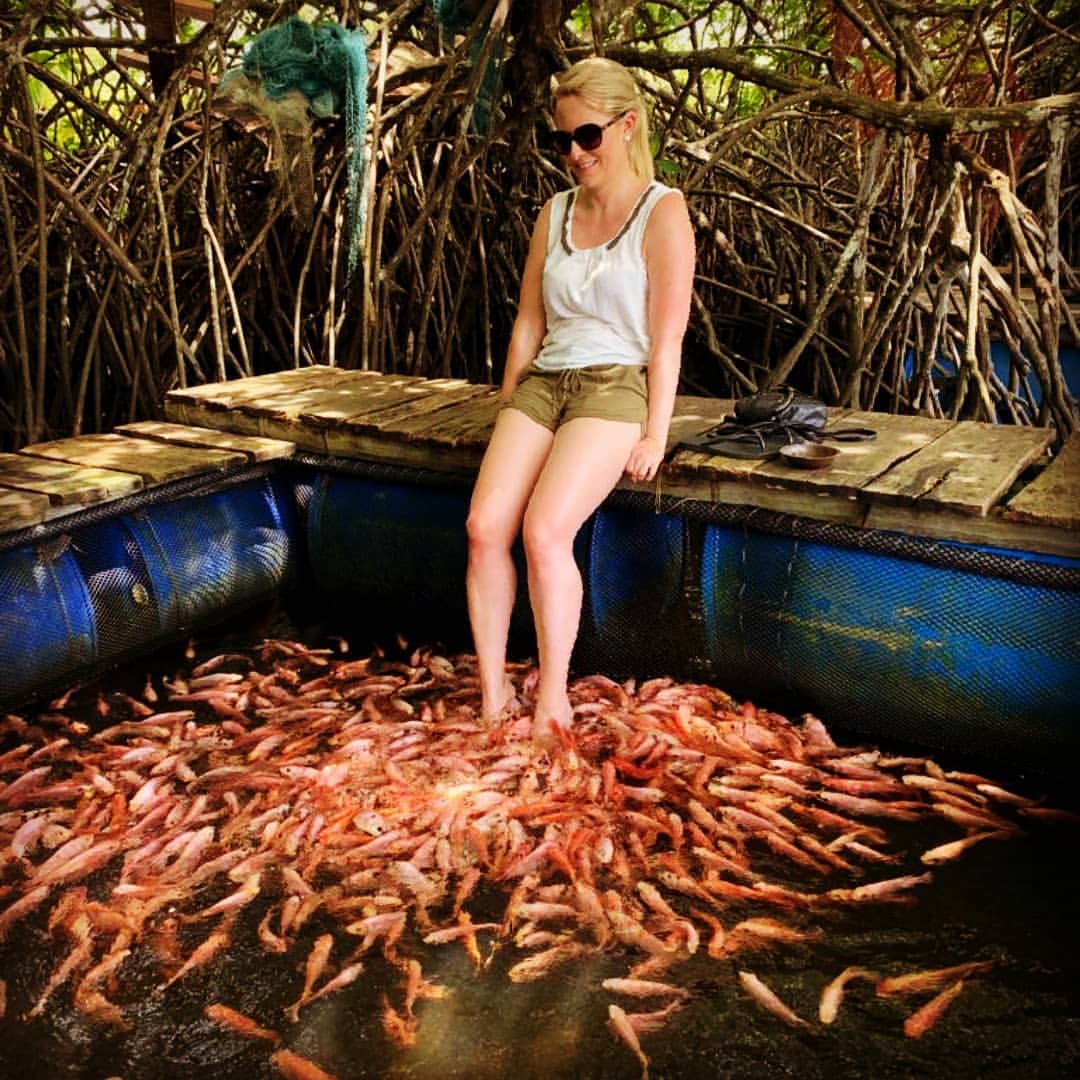