Ruled successively by the Portuguese, Dutch and British, Colombo has a long history as an ancient port on east-west trade routes. Due to its large harbor and strategic position along the East-West sea trade routes, Colombo was known to ancient traders some 2,000 years ago. It was made the capital of the island when Sri Lanka was ceded to the British Empire in 1815.

Exploring Colombo: Explore the city on your own on foot or in a trishaw. The capital is full of stylish eateries, galleries and boutique shops and museums tucked away along shady boulevards.

Fact: Colombo's geography is a mix of land and water; the city has many canals and, in the heart of the city, a 65-hectare Beira Lake, one of the most distinctive landmarks of Colombo, and used for centuries by colonists to defend the city.

Tip: Wear sunscreen and a cap, it gets pretty hot, and take your camera!

Shopping: While Colombo does not have the intensity of Bangkok, the chaos of New Delhi or the quirks of Tokyo, in recent years its physical landscape has changed dramatically. The Colombo we know has a classy, somewhat colonial-chic personality, you just need to spend a few days getting to know it. There’s plenty to do in this vibrant city. Depending on your interests, be it art and galleries, culture, photography, golf, local cuisines, history or shopping, your guide will show you around Colombo’s many hidden treasures. 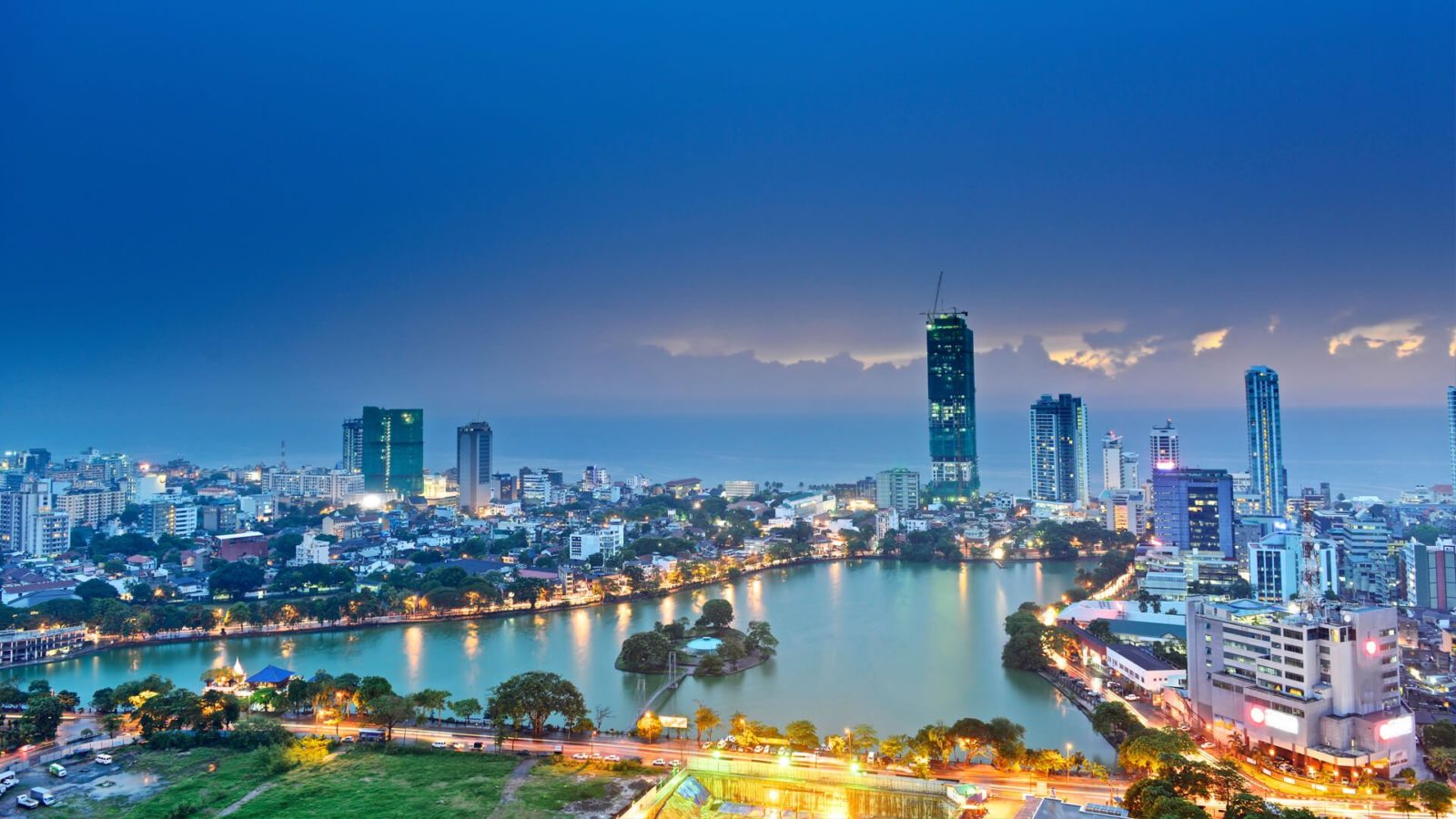 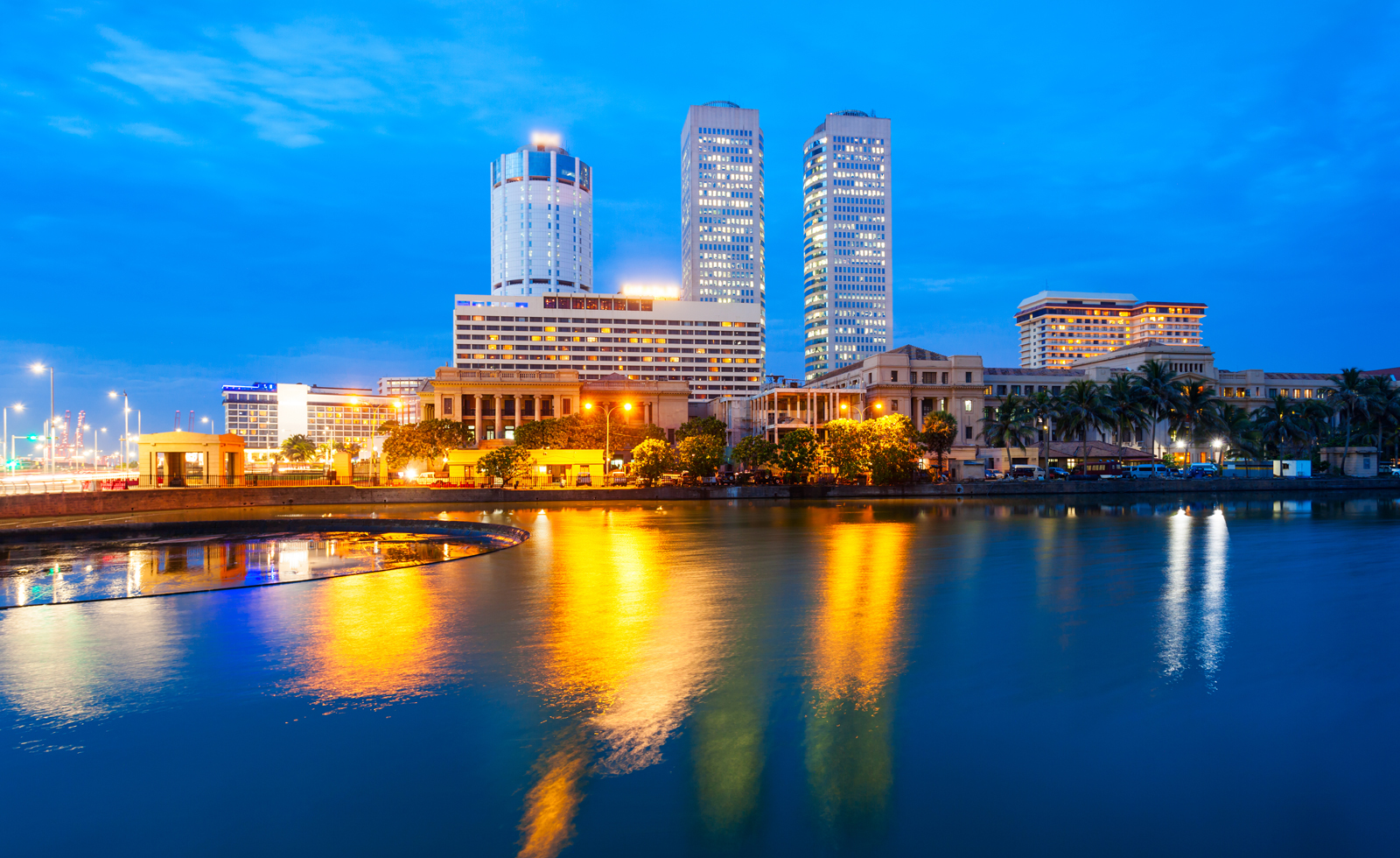 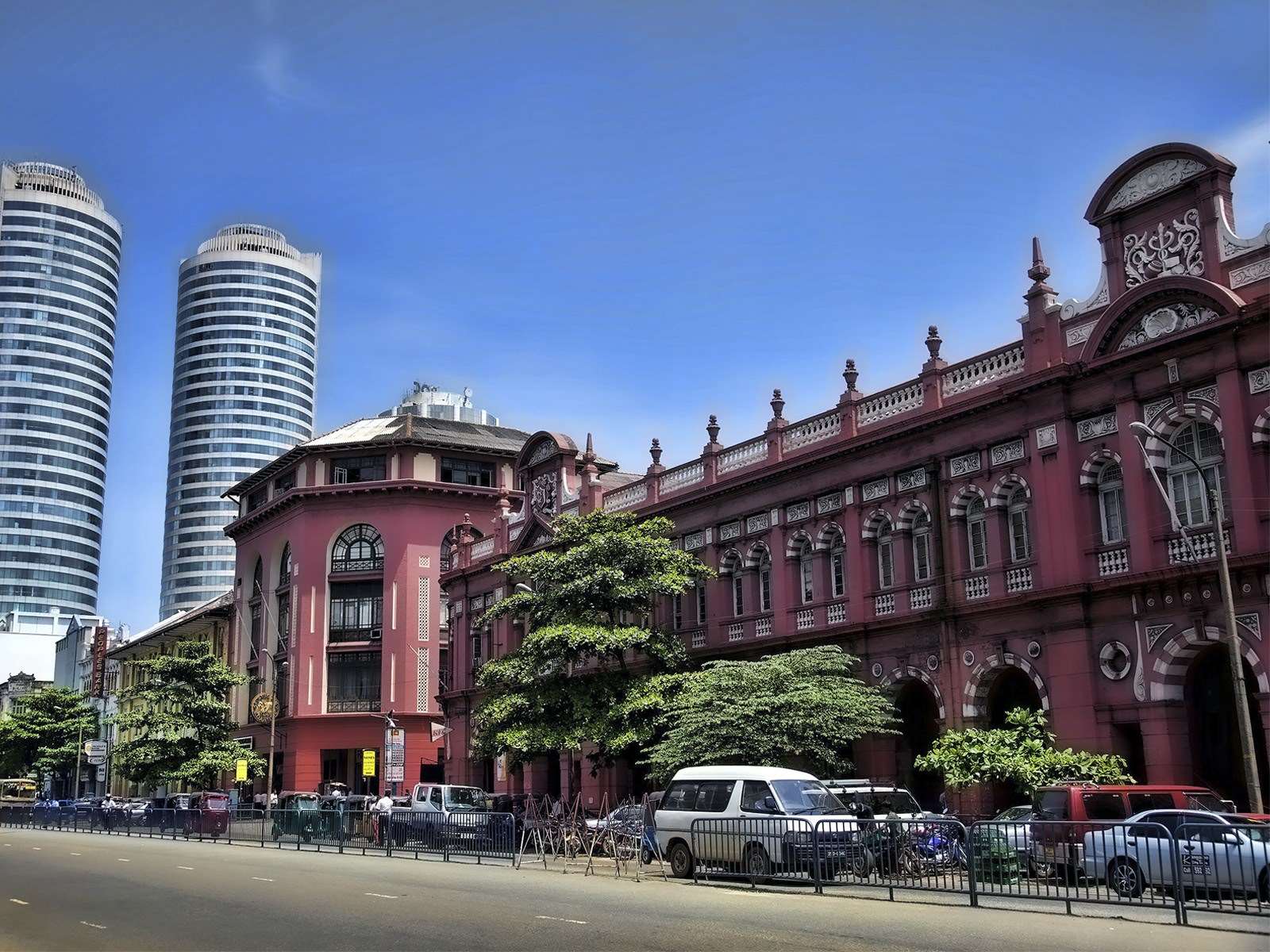 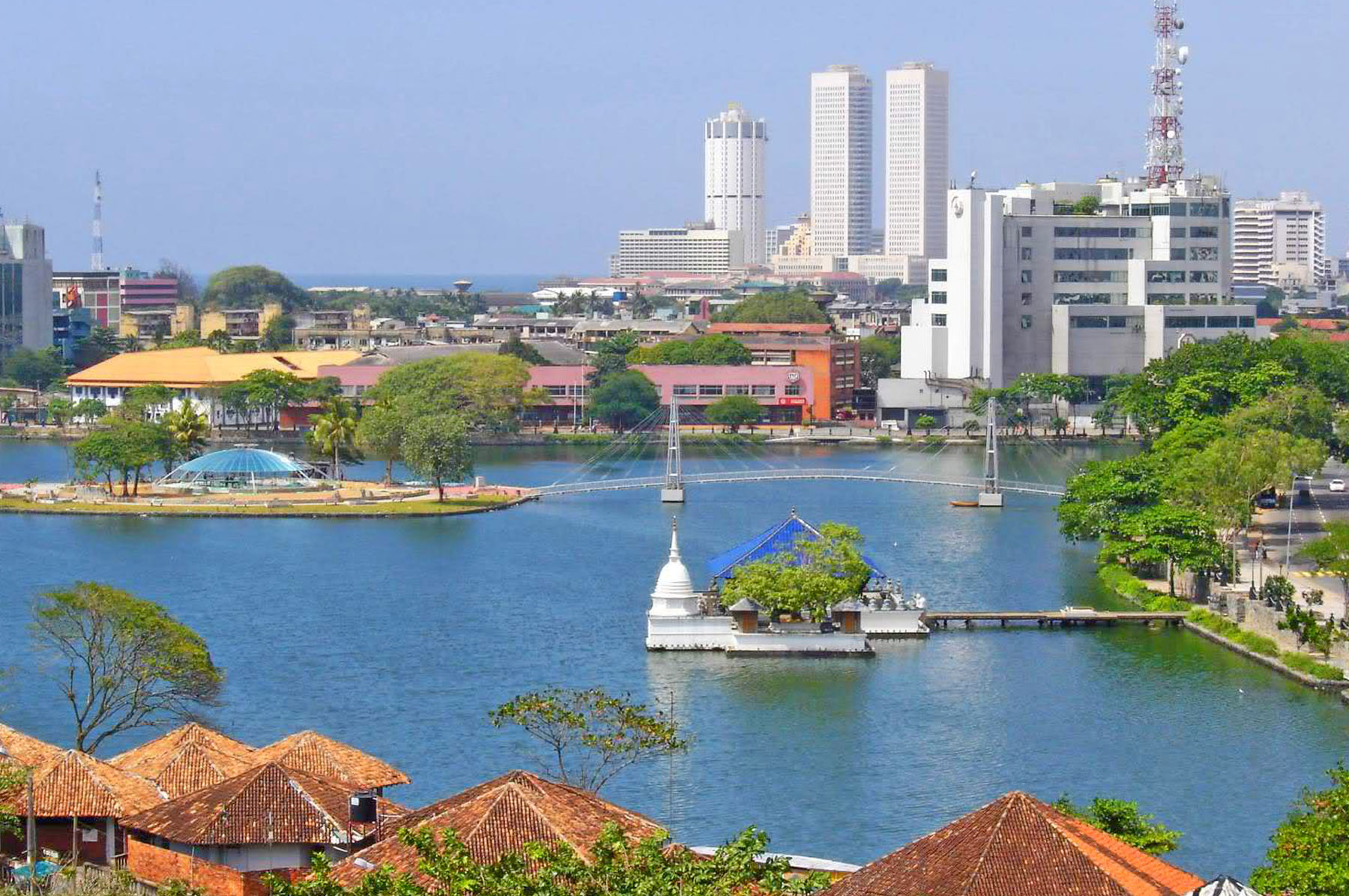 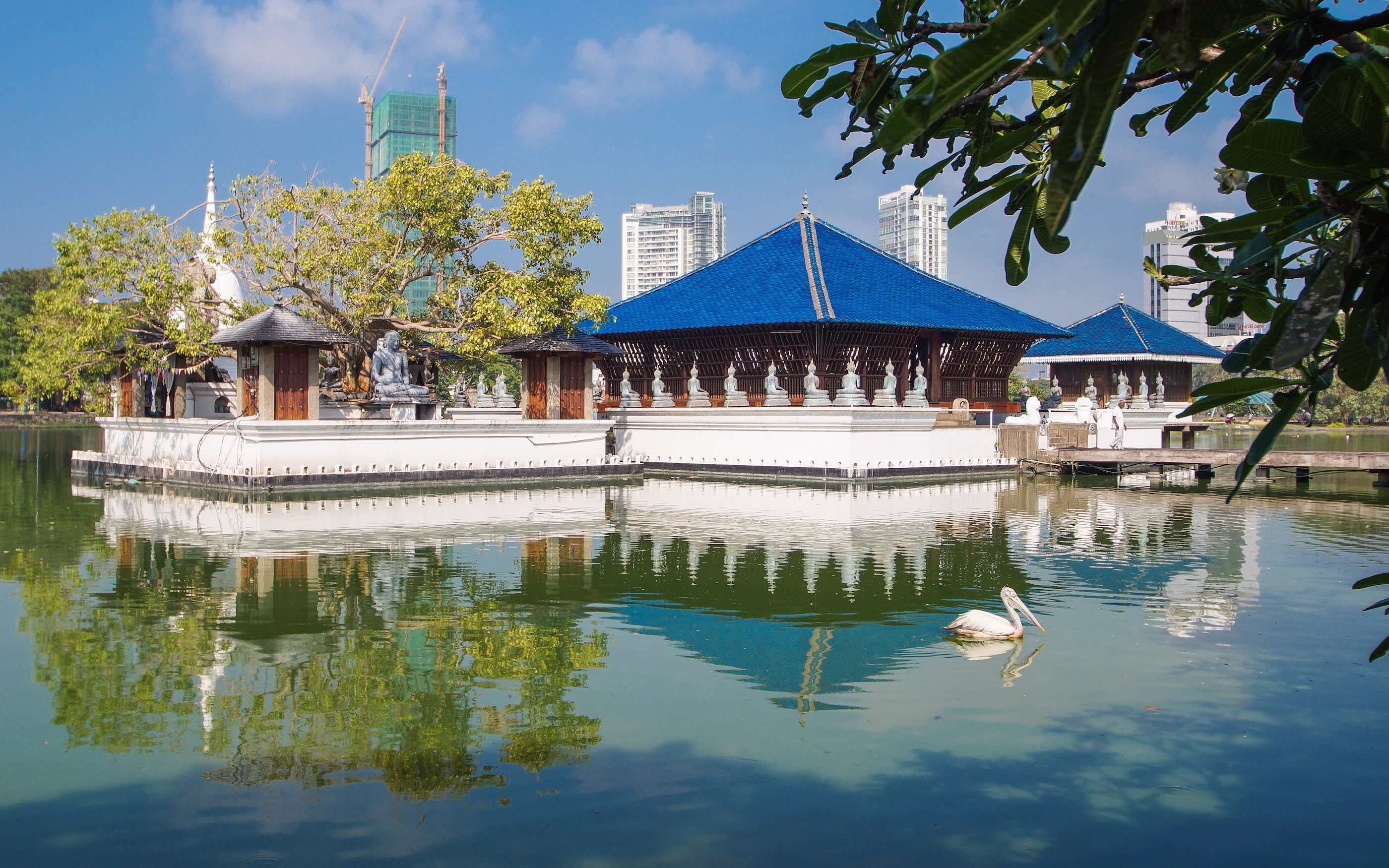 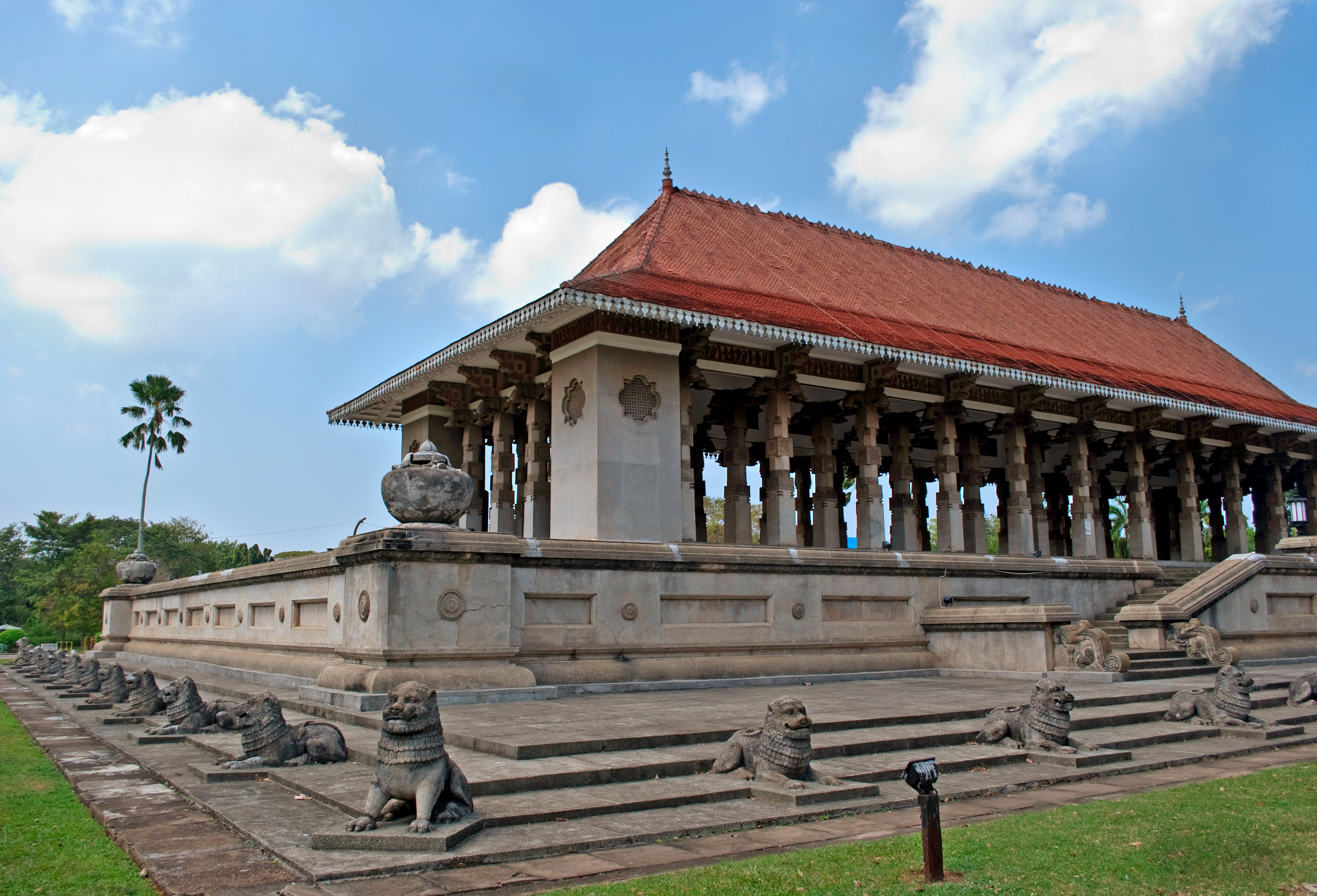 Top things to do in Colombo..