Ratnapura (which translates to "City of Gems" in Sinhala and Tamil) is the name of the provincial capital of Sabaragamuwa Province of Sri Lanka and the Ratnapura District in which the town is situated. Distance From Colombo : 102 km Some say the modern name is derived from the Portuguese name Rapadura for 'jaggery', the palm candy produced traditionally in this region, but the more common explanation in Sri Lanka is that it comes from the Sinhala "ratna" meaning gems and "pura" meaning city.

Ratnapura is also spelled as Rathnapura. Located some 101 km south east of Colombo, it is the centre of a long-established industry of precious stone mining including rubies, sapphires, and other gems. Apart from gem mining, the town is known for rice and fruit cultivations. Large plantations of tea and rubber surround the town. Tea grown in this region is called low-country tea. There is a well-established tourism industry in Ratnapura. Sinharaja rain forest, Uda Walawe National Park, Kitulgala, and Sri pada are especially popular among tourists. In 1901, the town of Ratnapura had a population of 4,084, and in 2001, it had increased to 46,309. The population of the Ratnapura district was 1,008,164 in 2001, and this consisted of 86.42% Buddhists and 9.88% Hindus, with the rest of the population being Christians and Muslims. 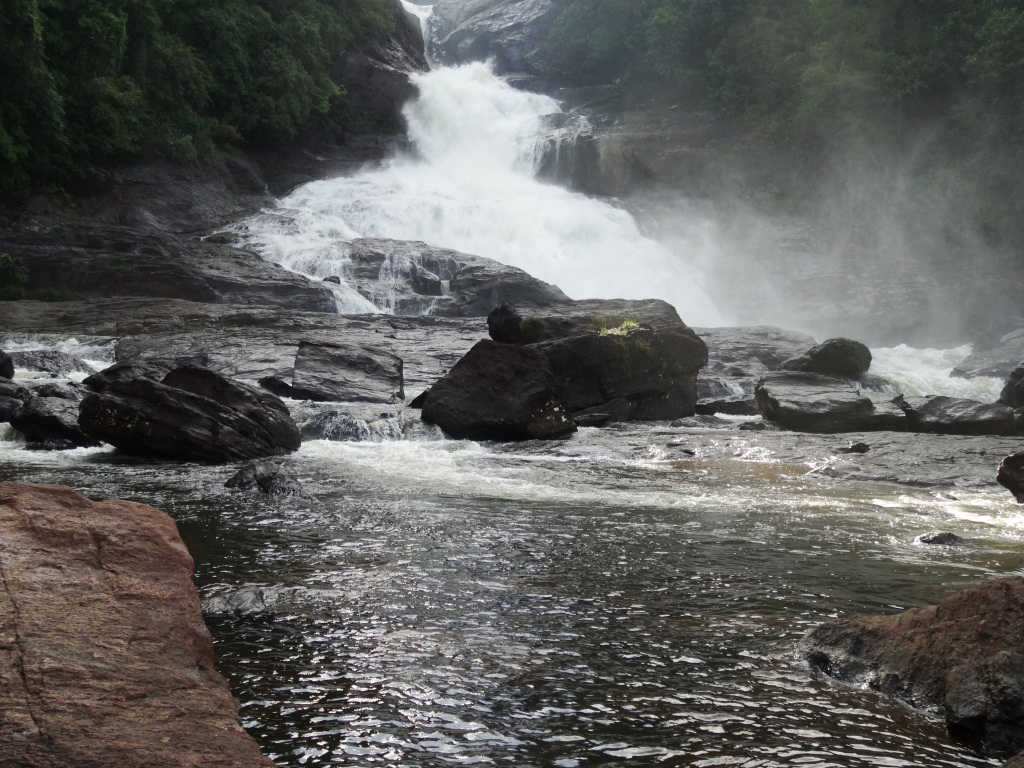 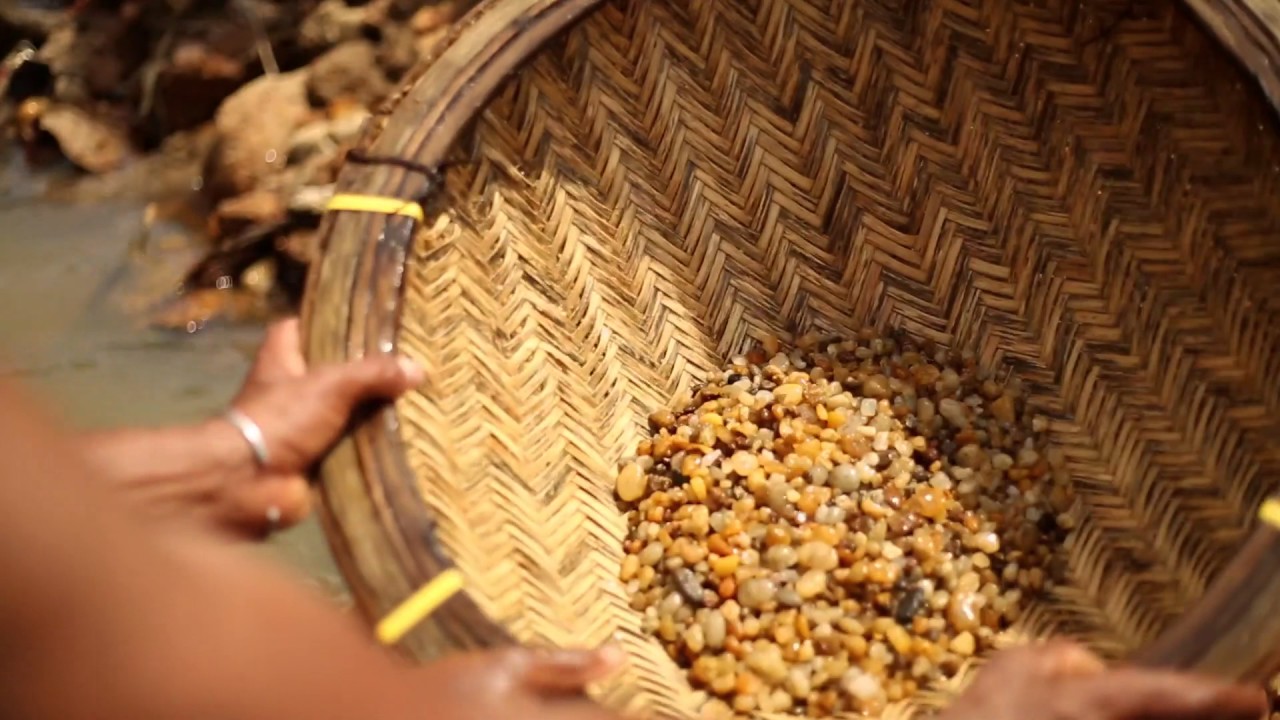 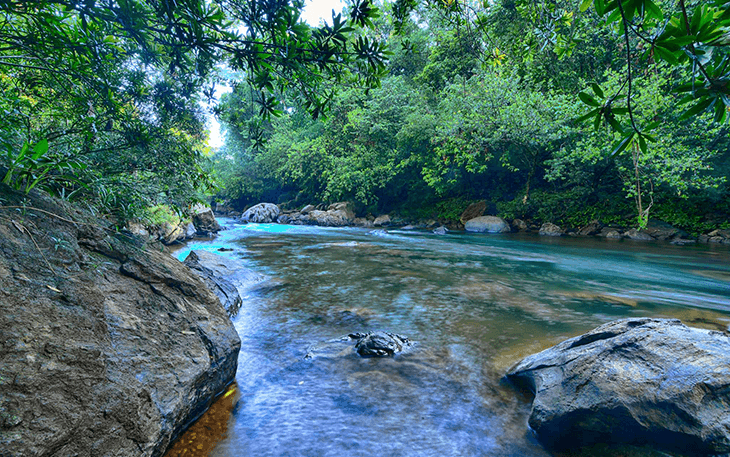 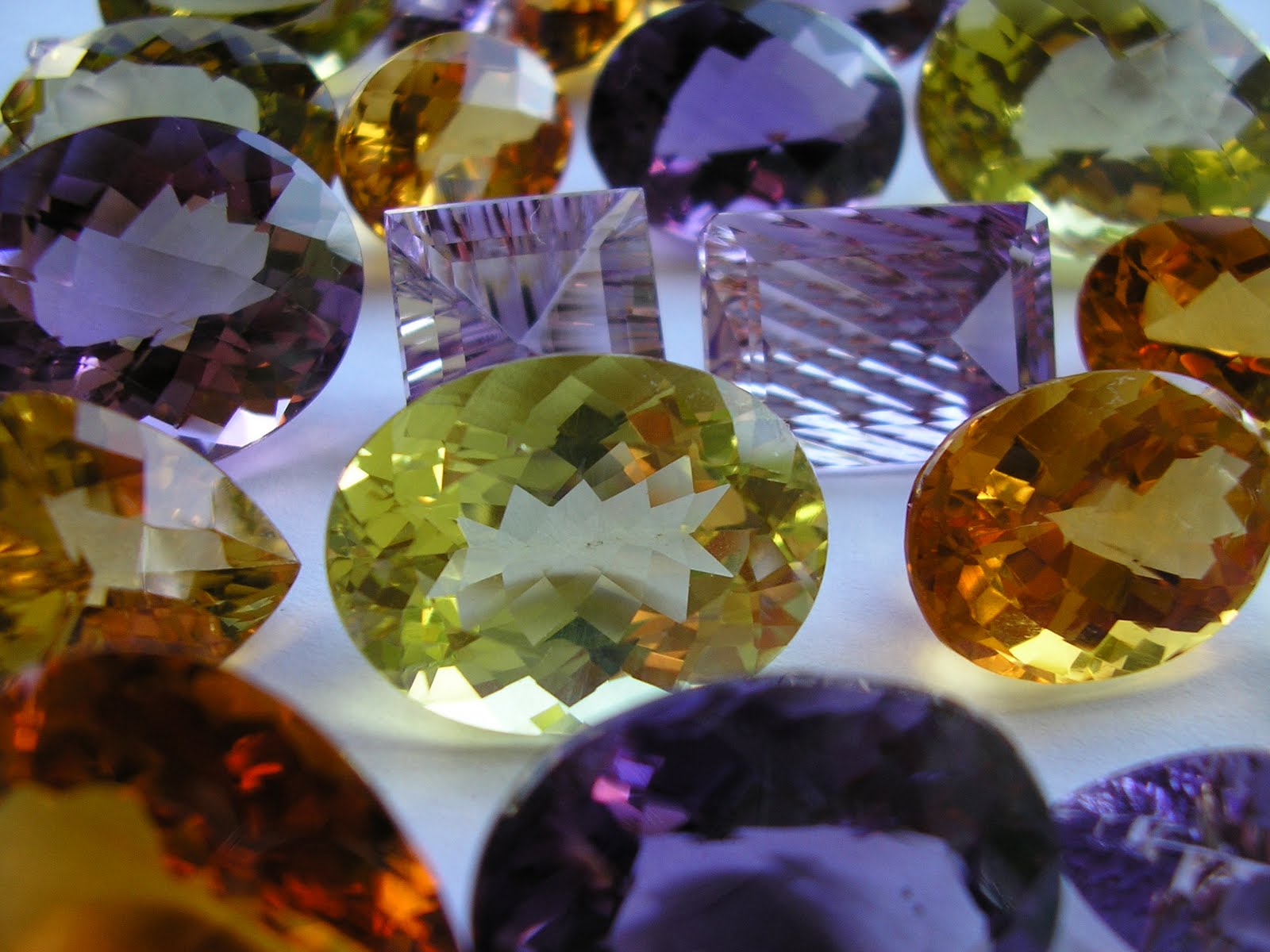 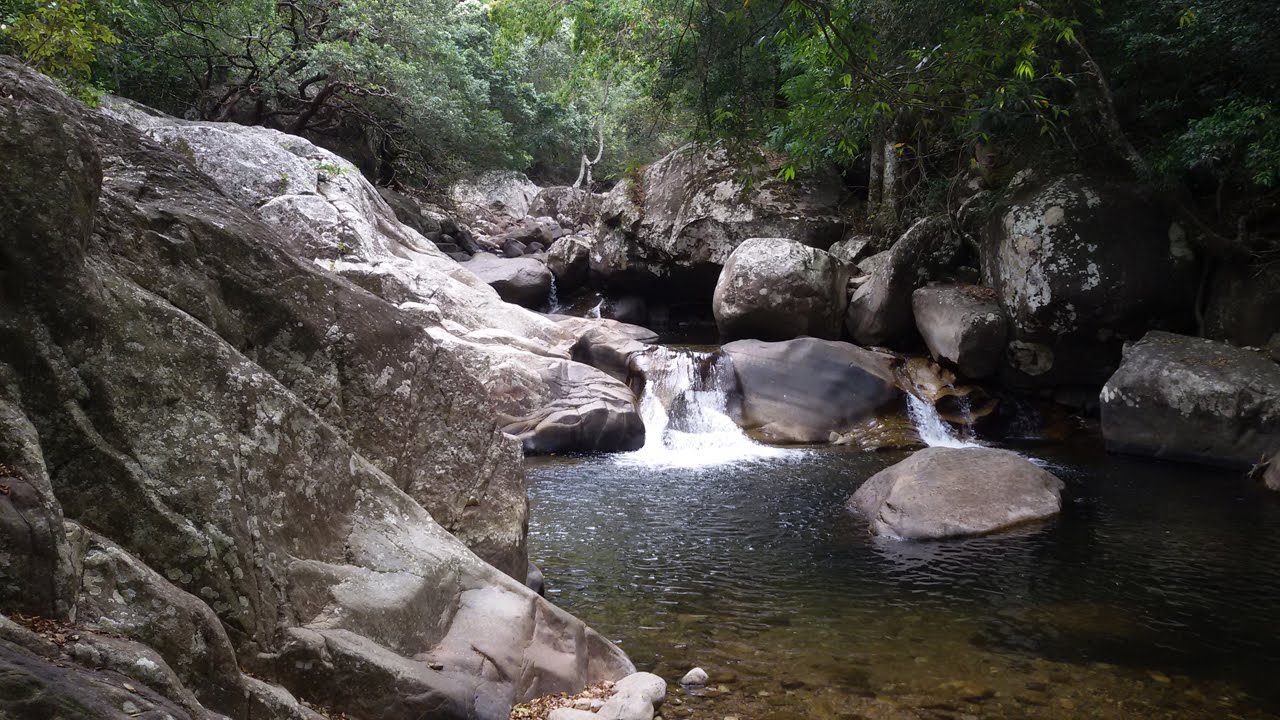 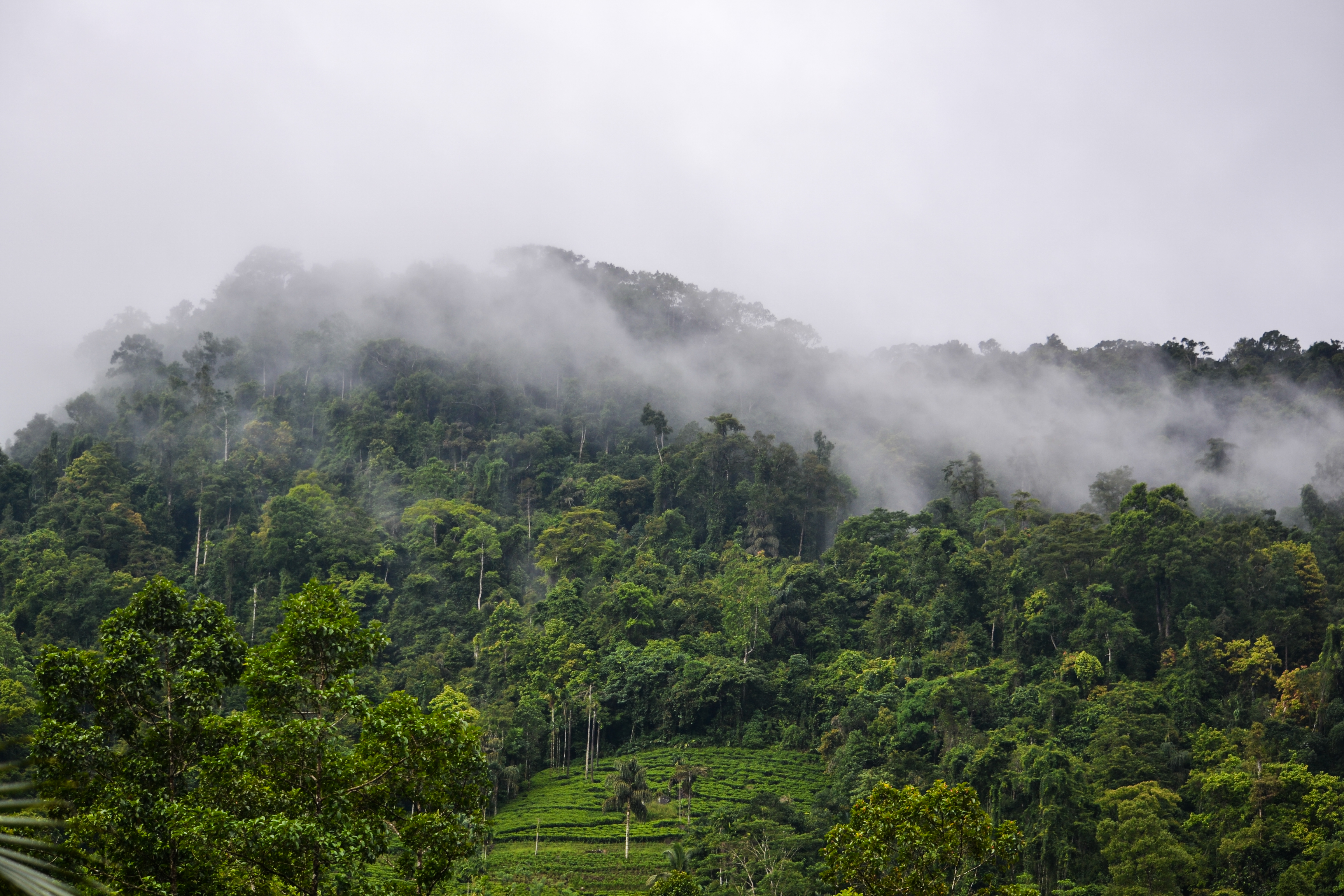