Once an important spice-trading center, the city's name is derived from the Kalu Ganga River ('Black River' in native Sinhala). In the 11th Century, the town was temporarily made a capital on the orders of a South Indian Prince. The region was later planted with coconut trees, whose by-products are used for both internal and external trade. The location also boasts fortifications dating back from the times when Portuguese, Dutch and British vied for control of the area. The 38-meter long Kalutara Bridge was built at the mouth of the Kalu Ganga River and serves as a major link between the country's Western and Southern border. At the southern end of the bridge lies the 3 stories-high Kalutara Vihara, a Buddhist temple built in the 1960s which holds the distinction of being the only stupa in the world that is hollow. (Distance From Colombo : 44 km) 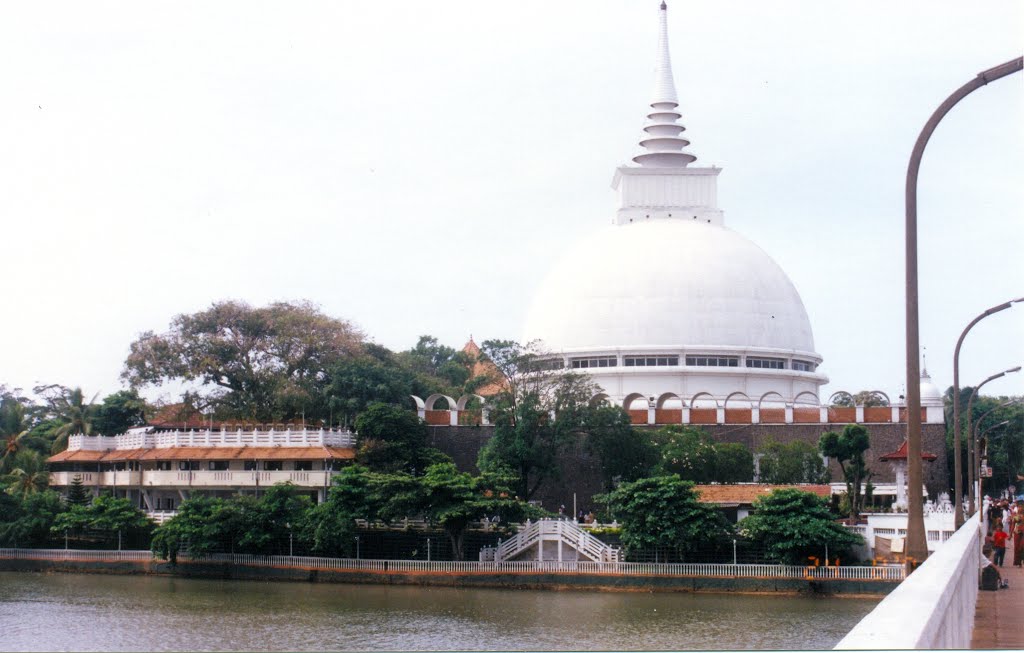 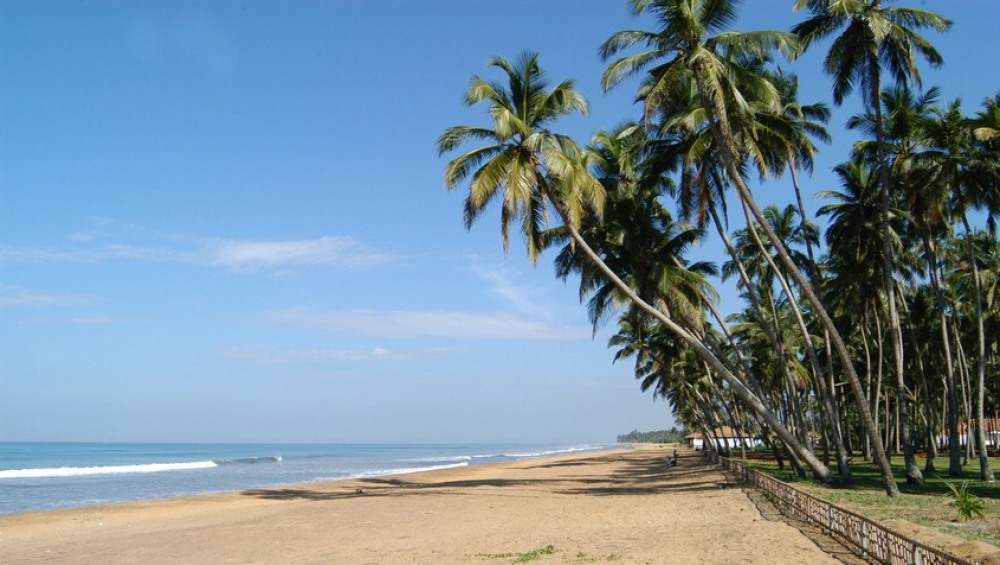 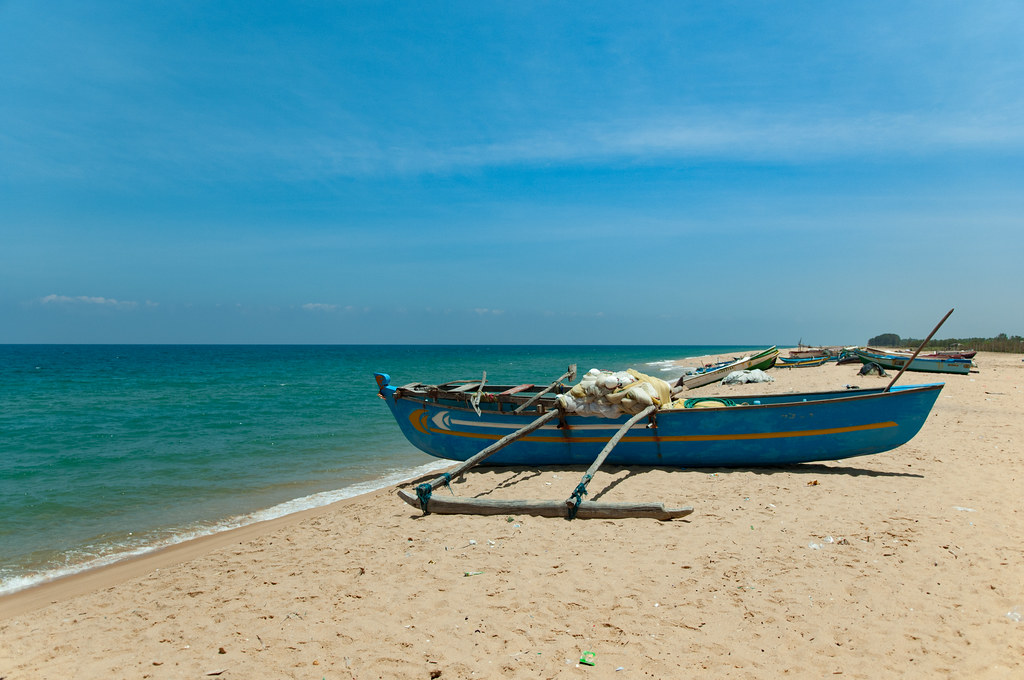 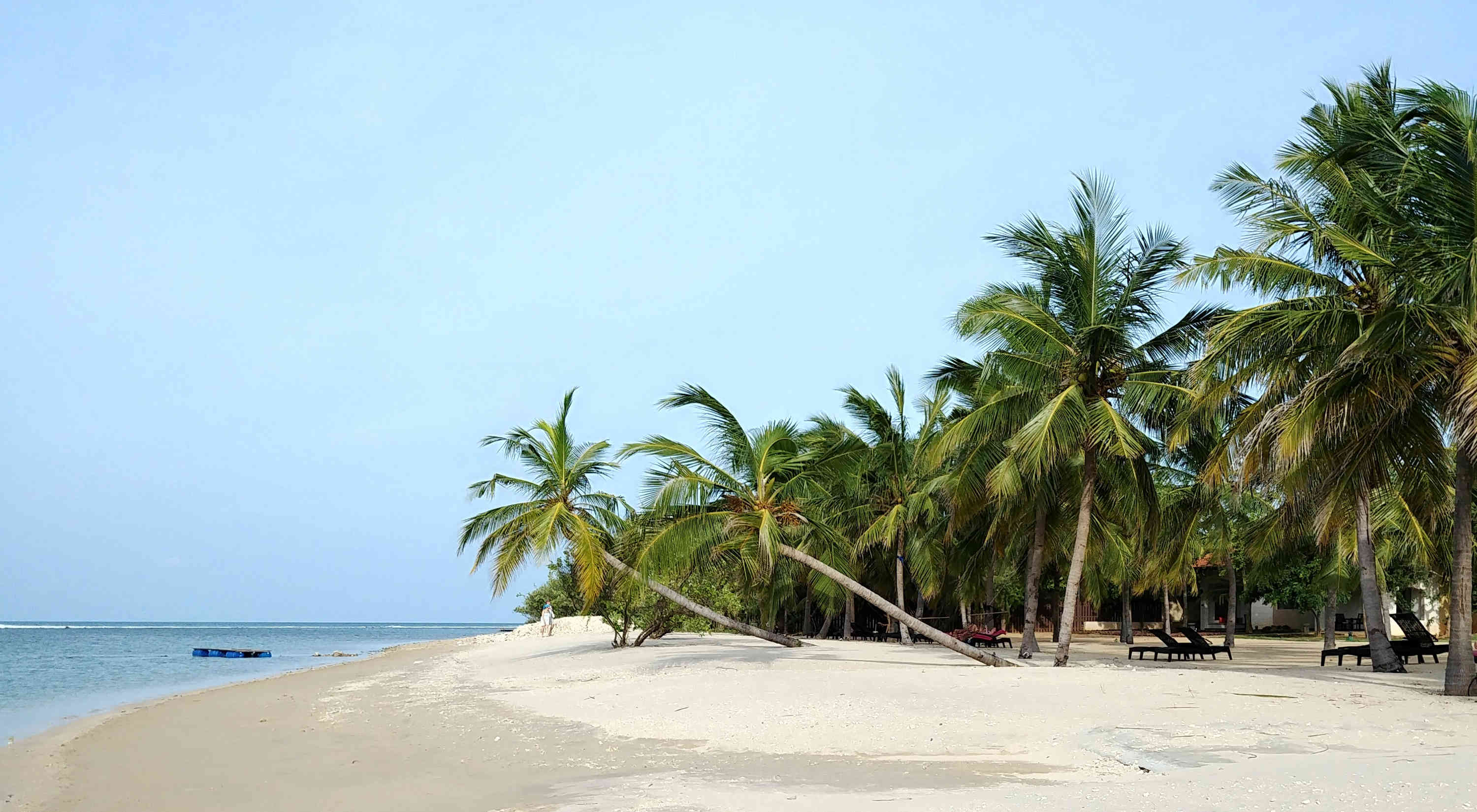 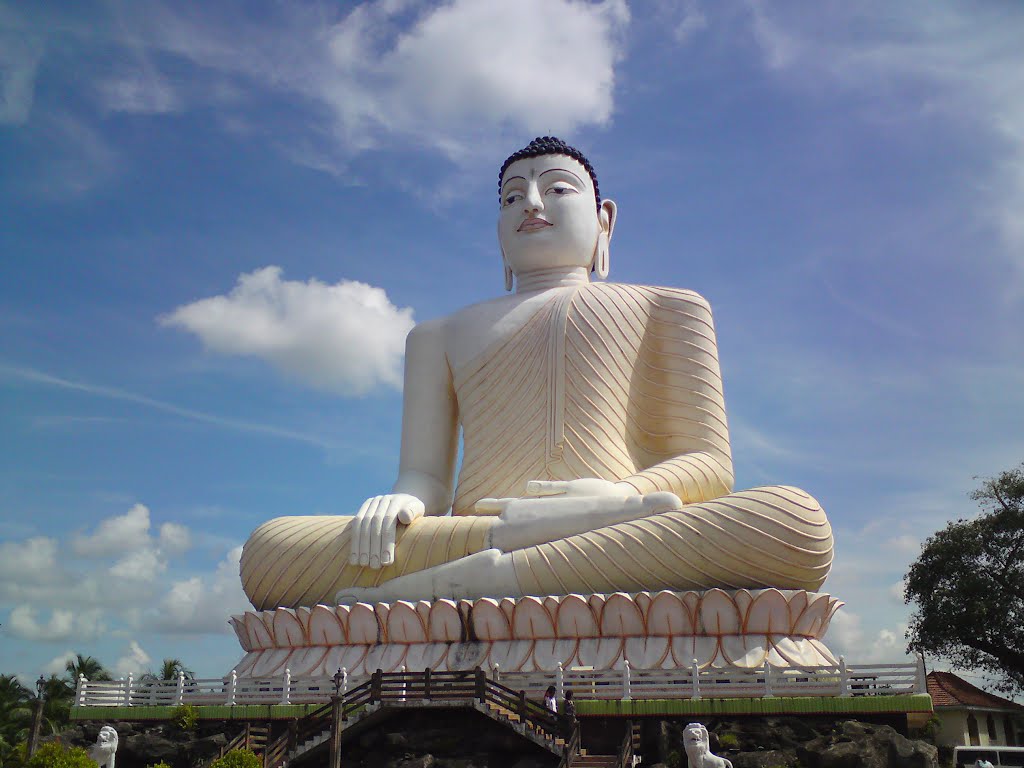 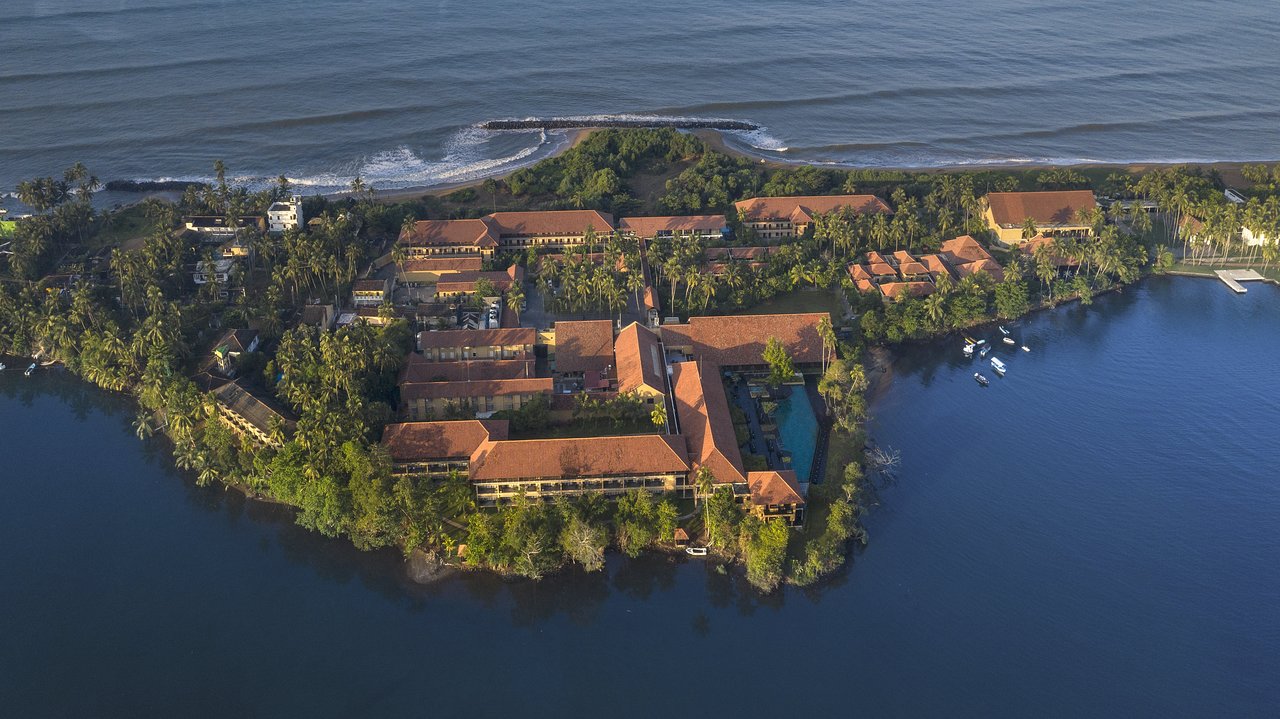