Wilpattu is the largest and among the oldest National Parks in Sri Lanka. The unique feature of this park is the existence of ‘Willus’ or natural lakes, sand-rimmed water basins or depressions that fill with rainwater, of which there are nearly 60 that are found spread throughout the park.

Tip: Never get off the jeep when inside the park, the quieter your jeep is, the more likely you are to see some wildlife!, Wear sunscreen and a cap, it gets pretty hot, and take your camera!

4X4 Game Drive through Wilpattu National Park: A safari in Wilpattu is for the more dedicated safari-goer. Game drives are scheduled for early mornings or late afternoons. Wake early for the morning game drive, which begins at 6am at the entrance of the park gate. Evening game drives take place from about 3.45pm onwards. Visitor numbers remain low, which gives Wilpattu a genuine wilderness feeling; on the flipside, the dense forest and general skittishness of the animals means that actually sighting wildlife is less of a sure thing than in Yala. 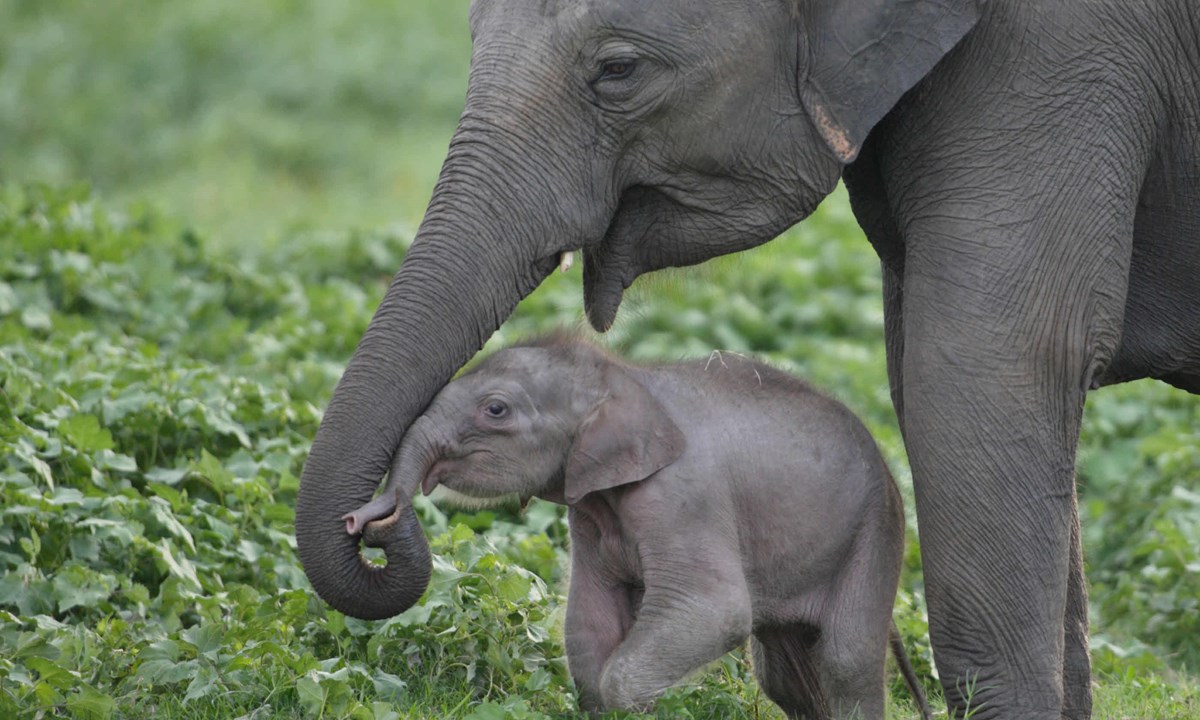 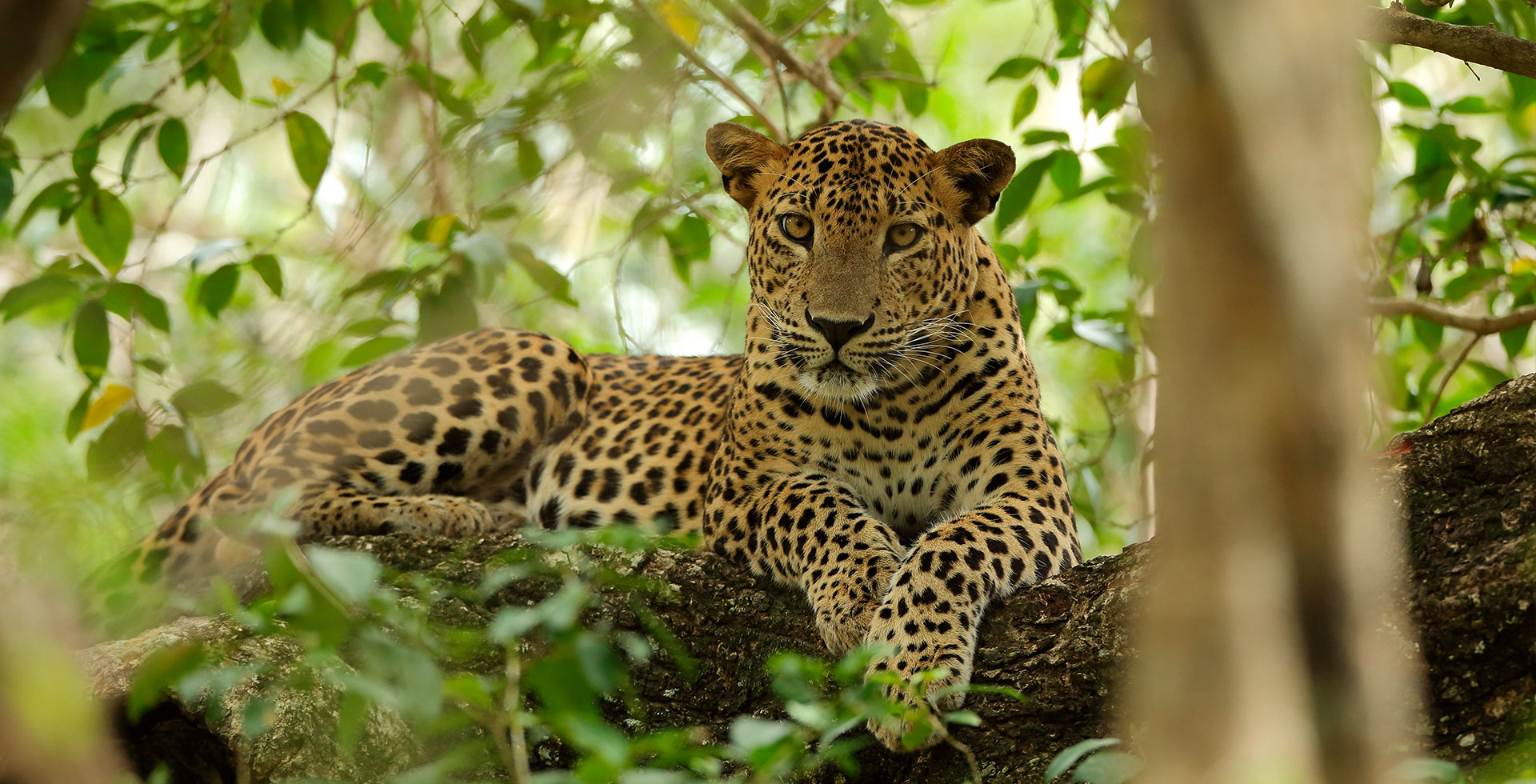 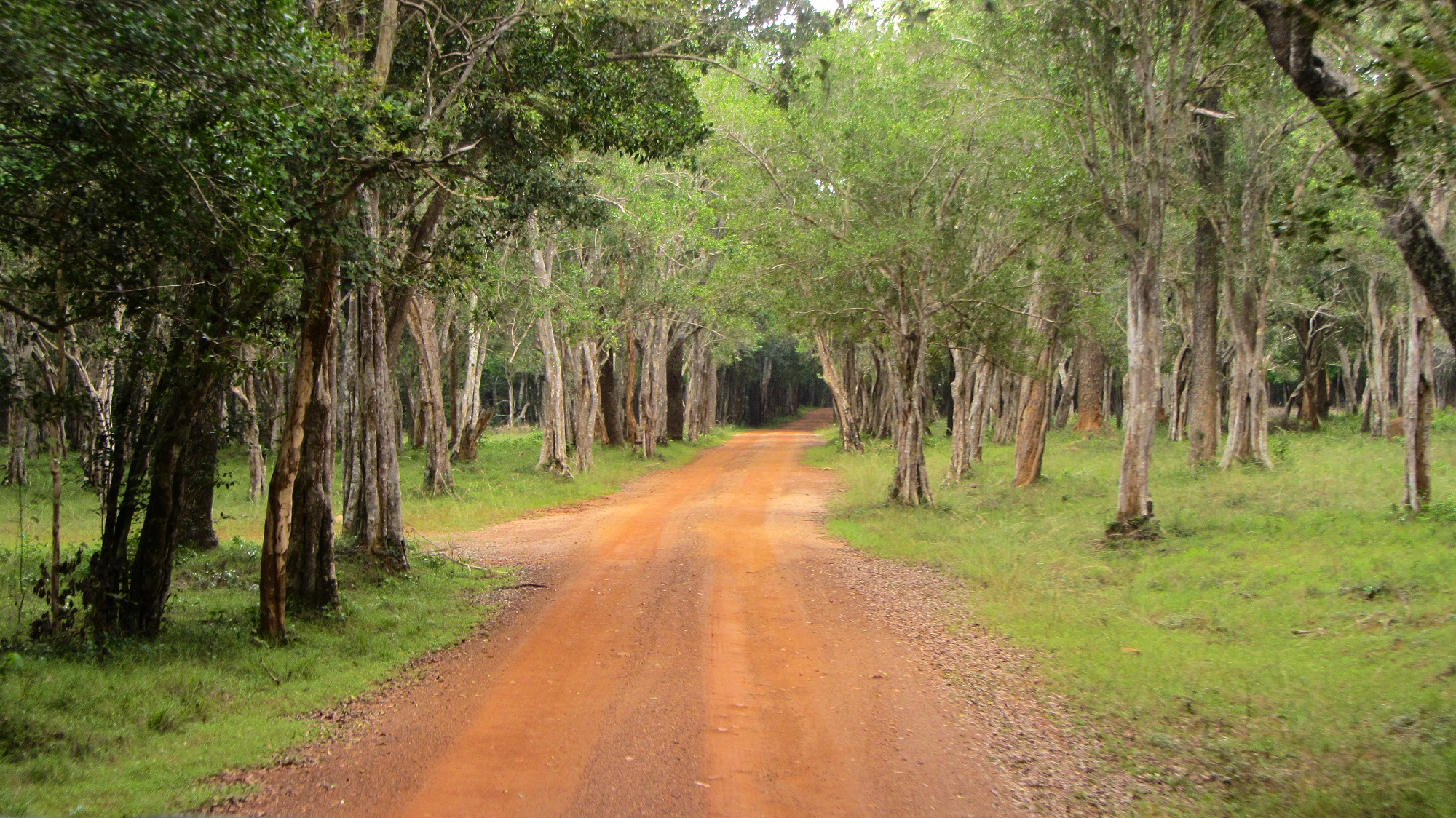