The history of this dry zone district goes back to the arrival of North Indian Prince Vijaya, 2500 years ago in Tammanna in the coastal belt above Puttalam. This happened when his vessel was washed ashore. Thonigala the homeland of Kuweni is deep in the district. The name "Puttalam" may be a modification of "Buth-aram", i.e, a complex of villages donated by the king to Buddhist temple. Situated at the apex of the Coconut triangle, Puttalam is the second largest Coconut producer of the country. And Tabbowa, a fertile land for agriculture records highest paddy production per acre. Holland fort at Kalpitiya, St. Anne's Church in Thalawila and Munneshwaram Kovil in Chillaw underline the historical importance of this region. The Kaffrinha had a community in this coastal district. They were brought to the island of Ceylon by the Portuguese from African villages. The Kaffir slaves settled here and their descendants speak Portuguese Creole. (Distance From Colombo : 128 km) 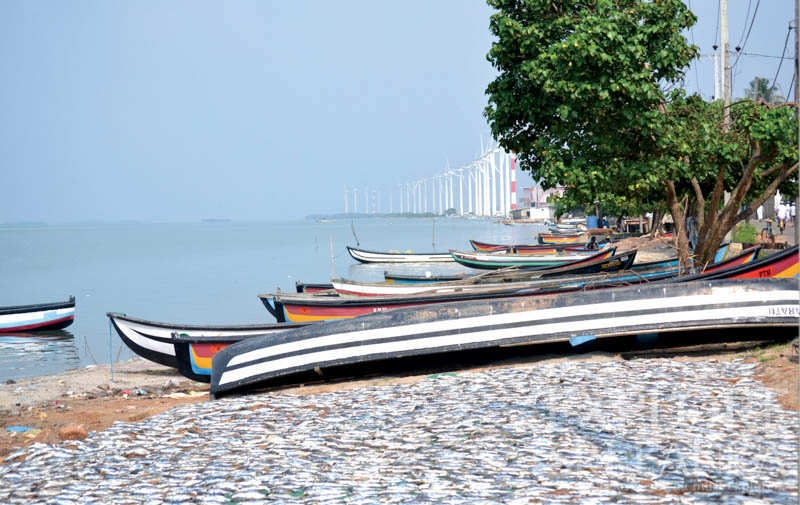 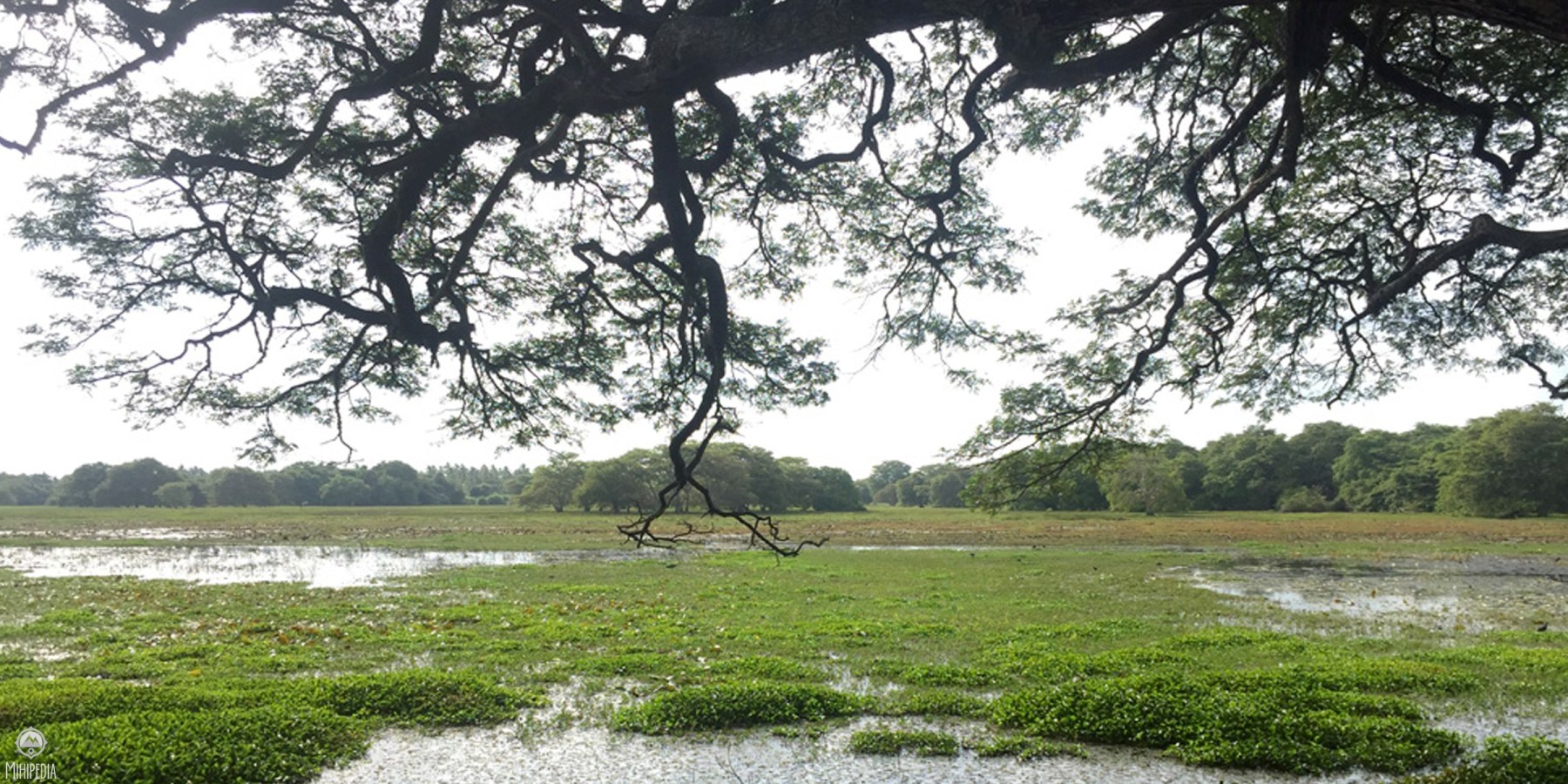 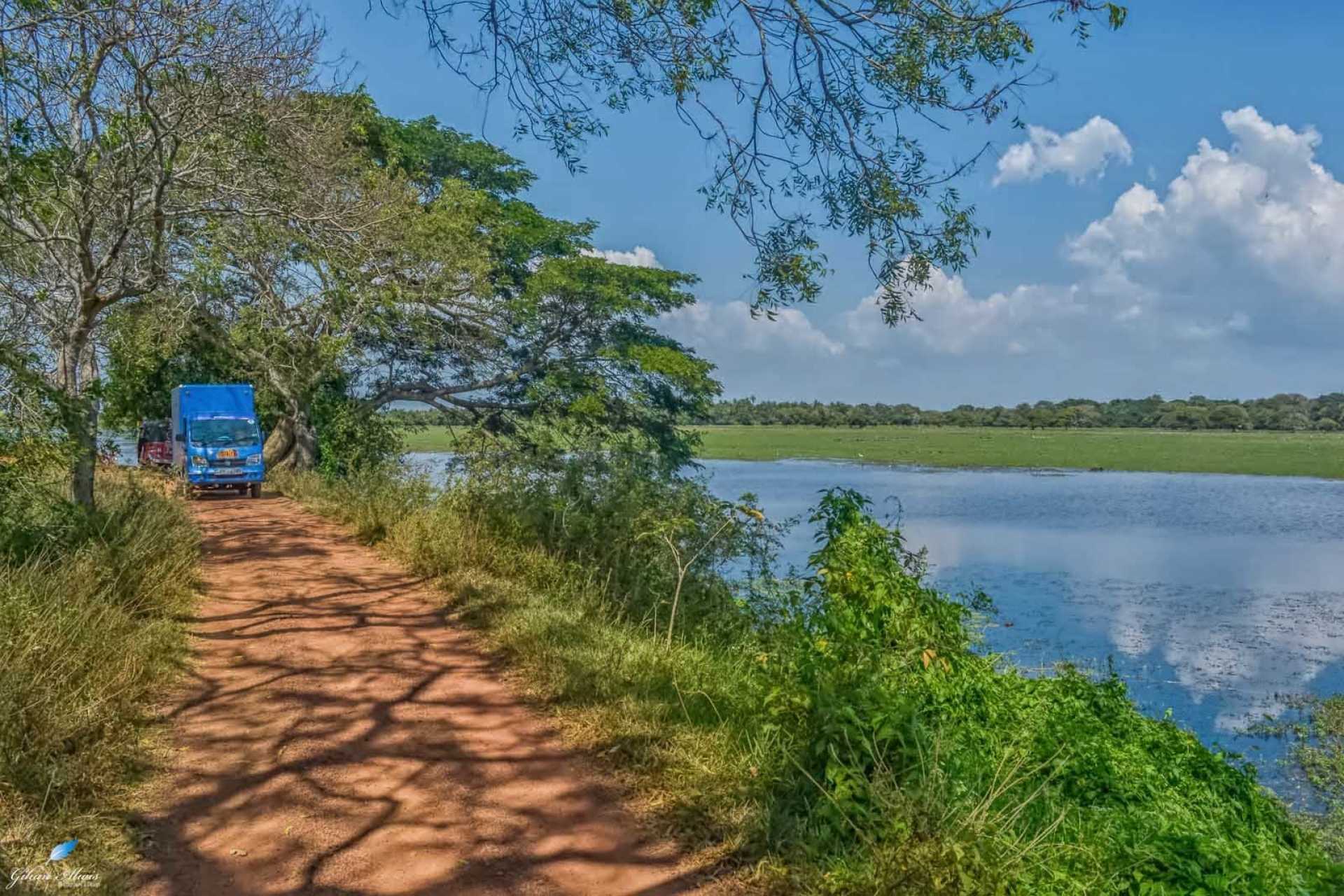 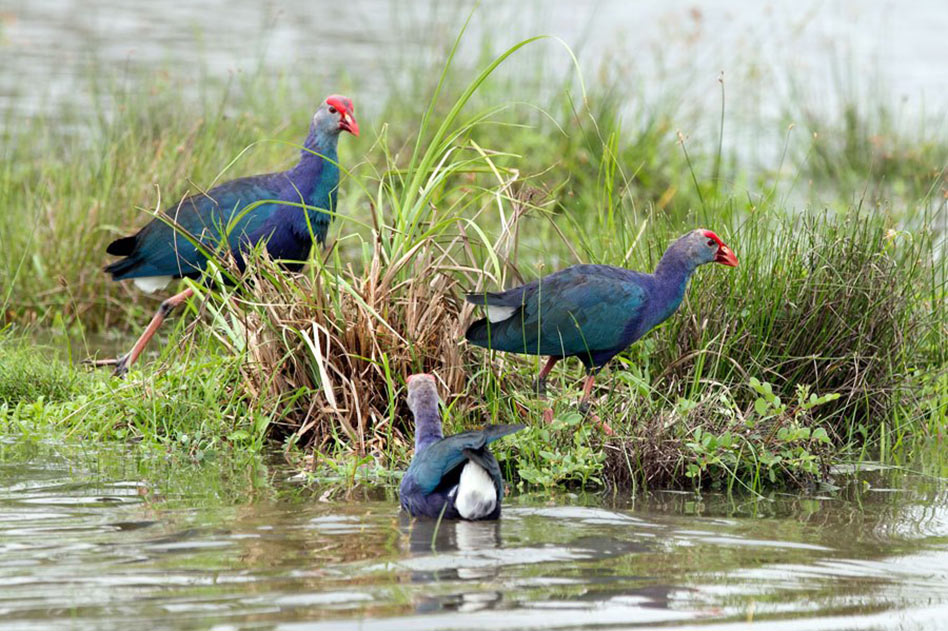 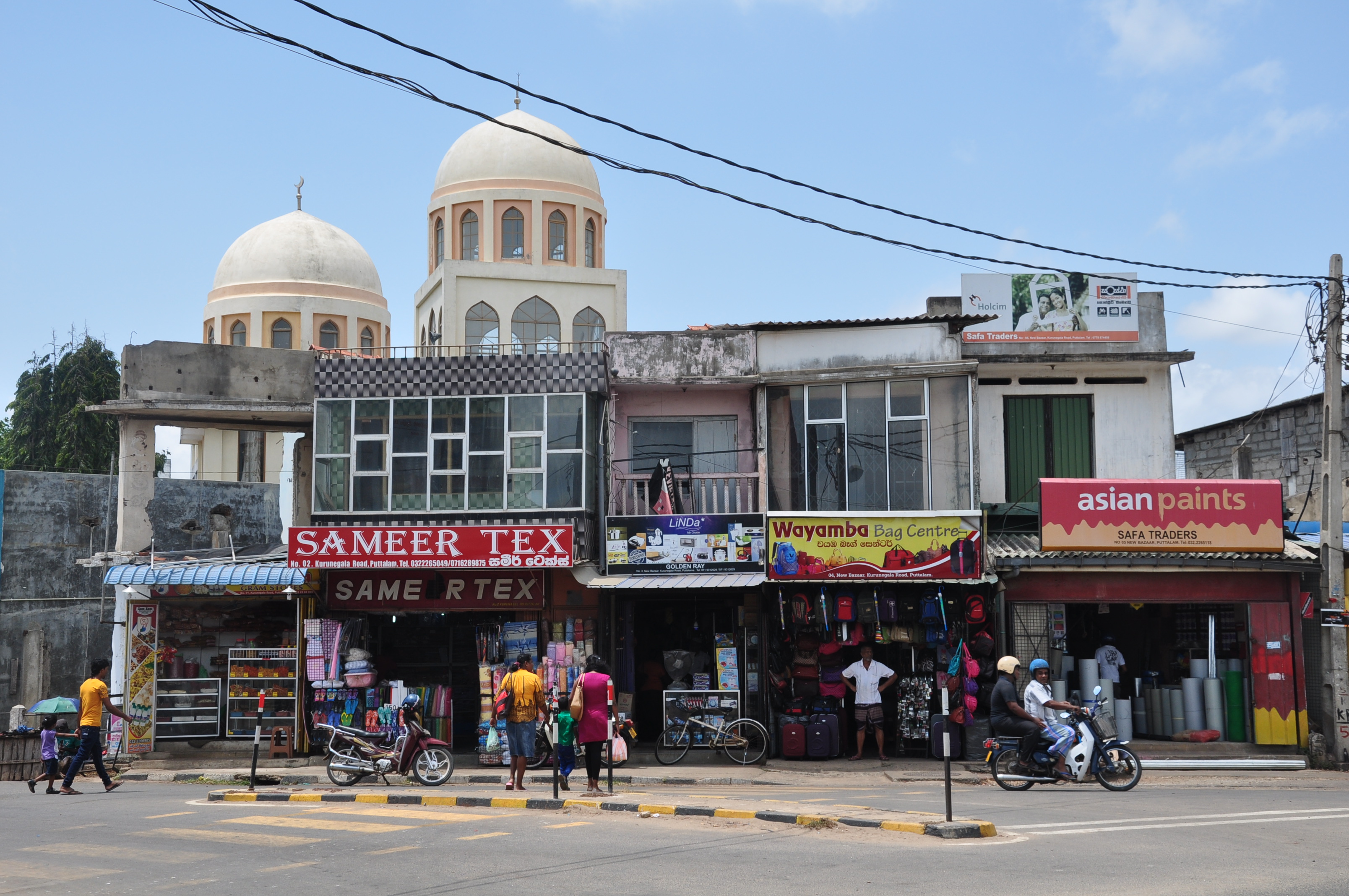 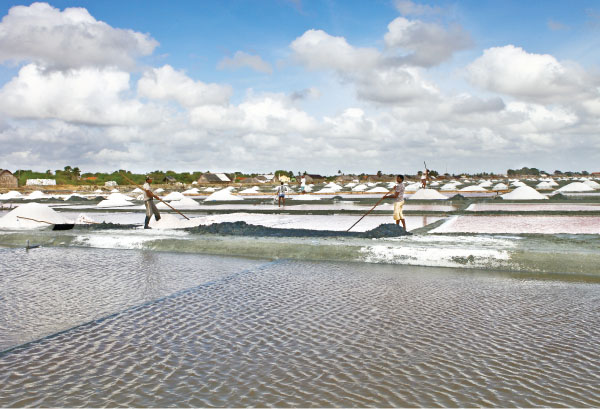