Sri Lanka being an island nation, is home to many stunning spots for diving, snorkeling and technical dives such as shipwreck dives, across the island from West coast, to south and all along up to the east coast. The Southern port of call for many ancient ships, the Galle harbor has over 75 such recorded wrecks, out of which 25 are well recorded over the years by sports divers. The Eastern seaboard is also strewn with ship wrecks from many era’s, the most famous lies off the coast of Batticaloa in the form of “HMS Herms” – the world’s first purpose-built aircraft carrier which was built during WWI. 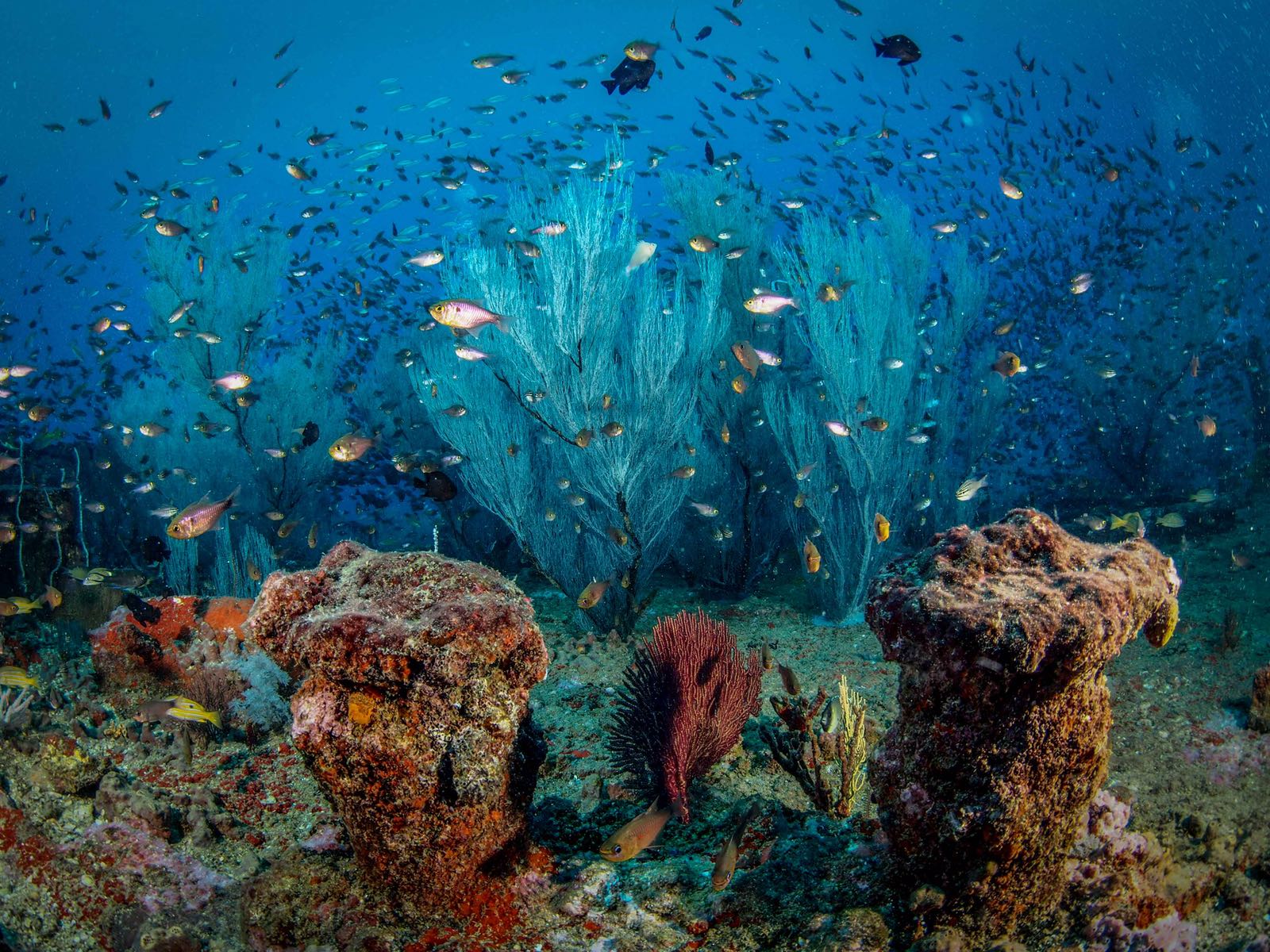 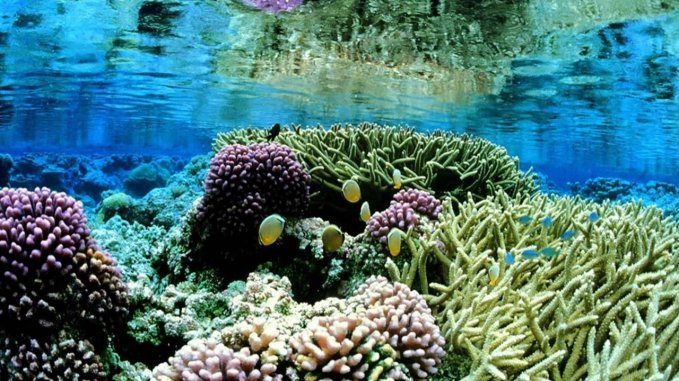 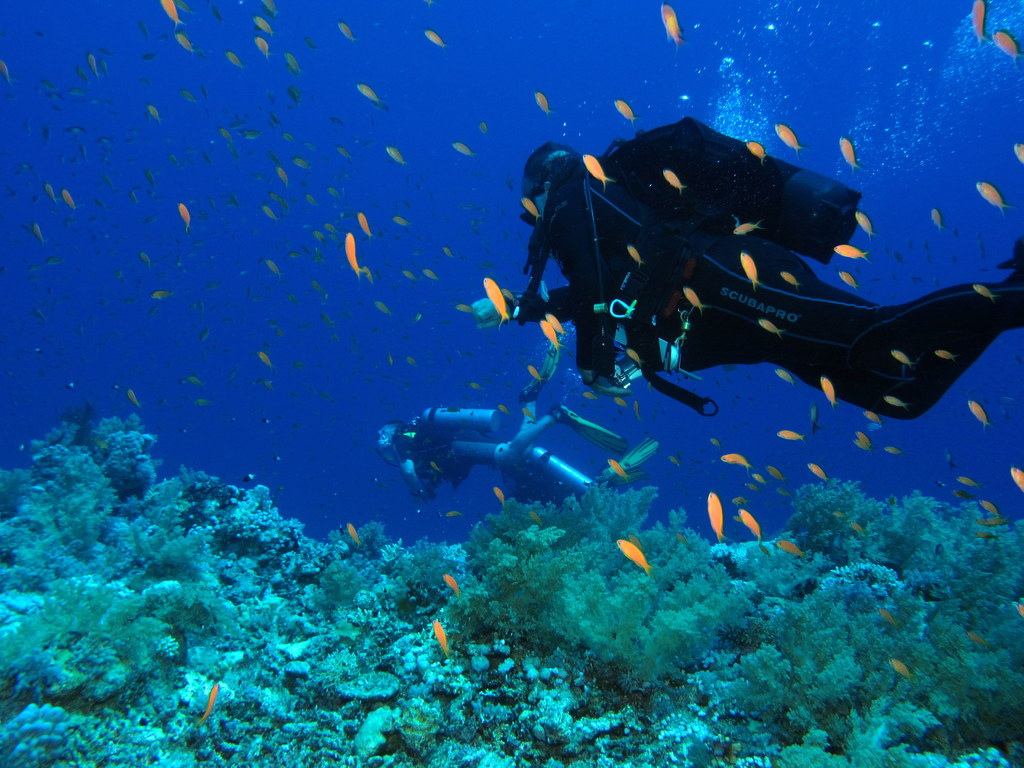 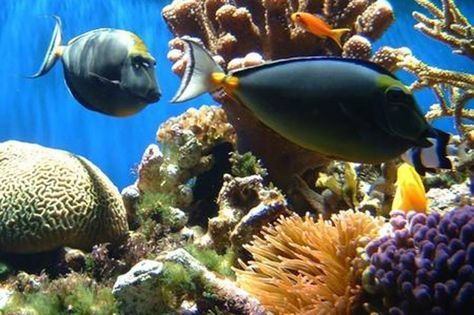 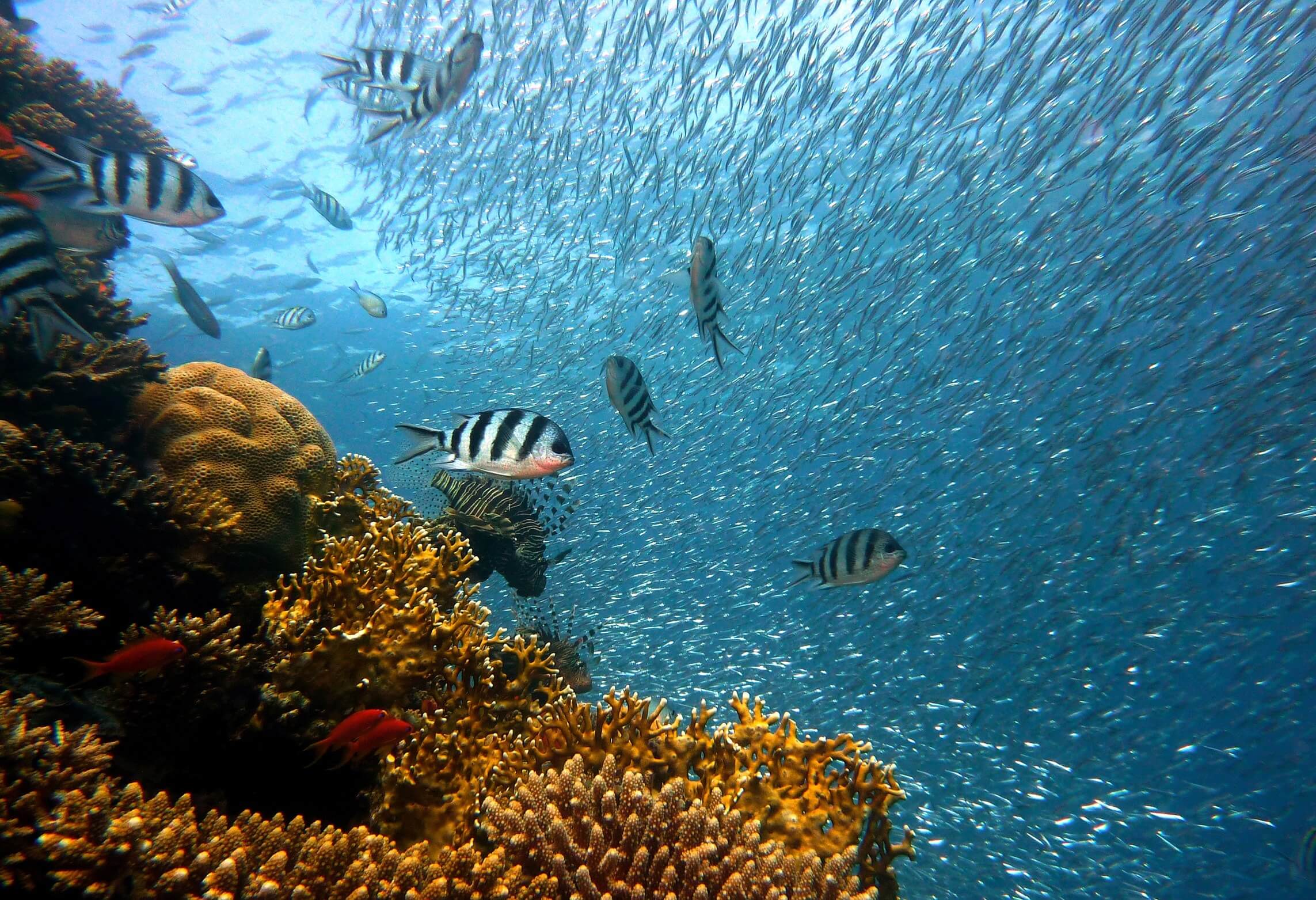