A visit to Horton Plains National Park. This visit involves an early morning wake up and an hour’s drive to the entrance of the park; you may have to wake as early as 5am. Remember to wear warm clothing. The experience is part by jeep and part on foot, we recommend reaching the park no later than 8am to have enough time to see the park, as cloud cover sets in from around 9.30-10am. Your driver will not join you on this game drive, instead you will be taken by a park ranger.

Horton Plains National Park is made up of montane grassland and cloud forest, a plateau at an altitude of 2,100–2,300 meters and rich in biodiversity and the headwaters of three major Sri Lankan rivers. Stone tools dating back to Balangoda culture have been found here. Large herds of Sri Lankan sambar deer feature as typical mammals. NOTE: Park rangers tend to offer very basic descriptions of the park. 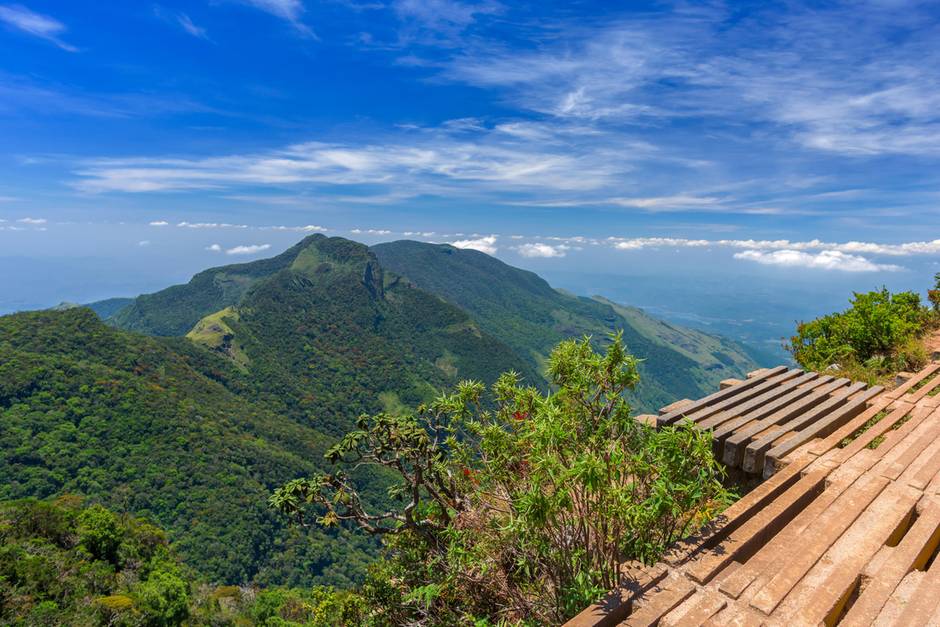 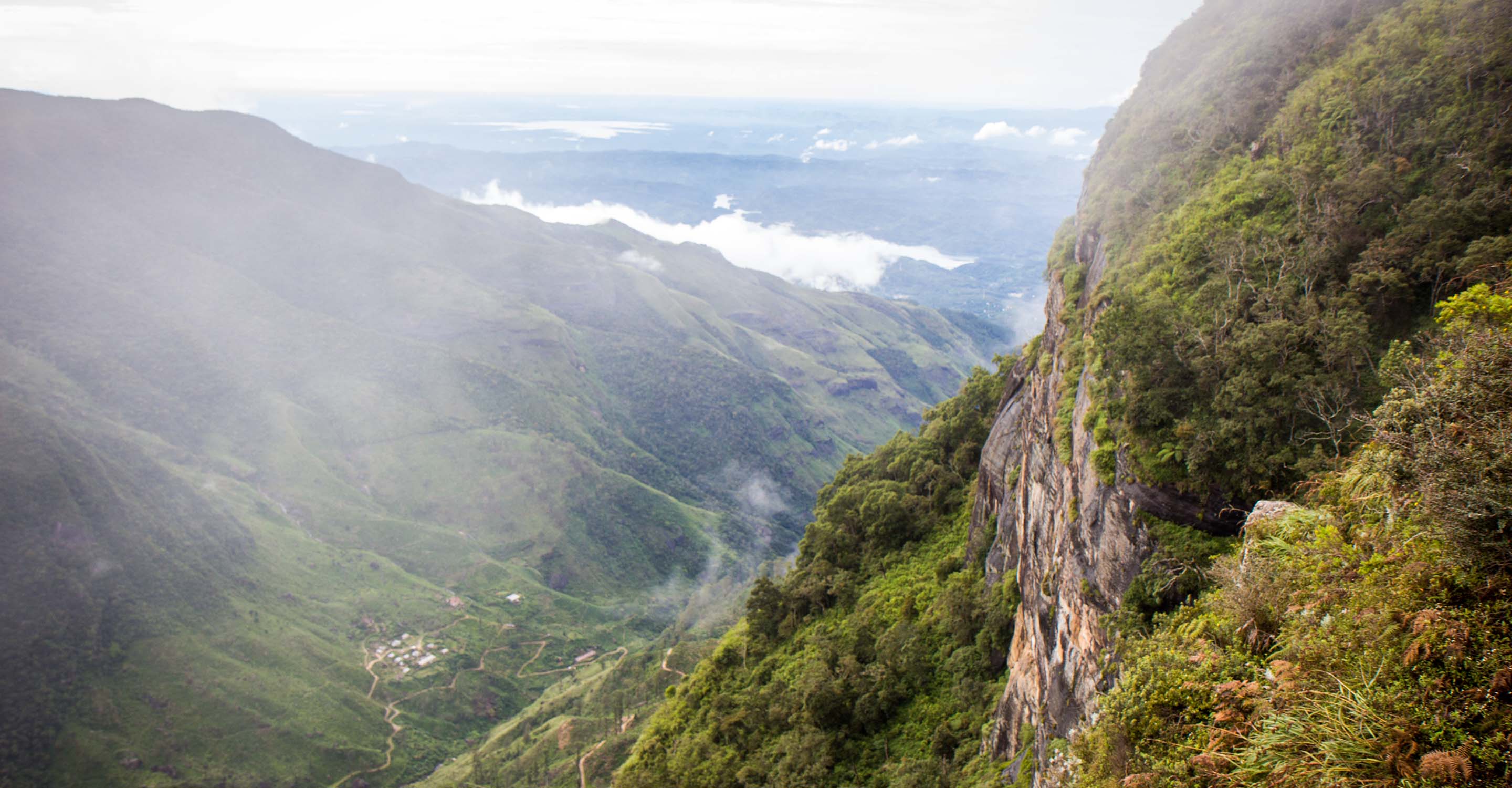