The Colombo Museum as it was called at the beginning was established on 1st January 1877. Its founder was Sir William Henry Gregory, the British Governor of Ceylon (Sri Lanka) at the time. The Royal Asiatic Society (CB) was instrumental in bringing to the notice of Gregory on his appointment as Governor in 1872 the need for a public museum with much difficulty the approval of the legislative council was obtained within a year. The Architect of the Public Works Department, J.G. Smither was able to prepare the plans for new structure on Italian architectural style. The construction was completed in 1876 and the Museum commenced it functions in the following year. 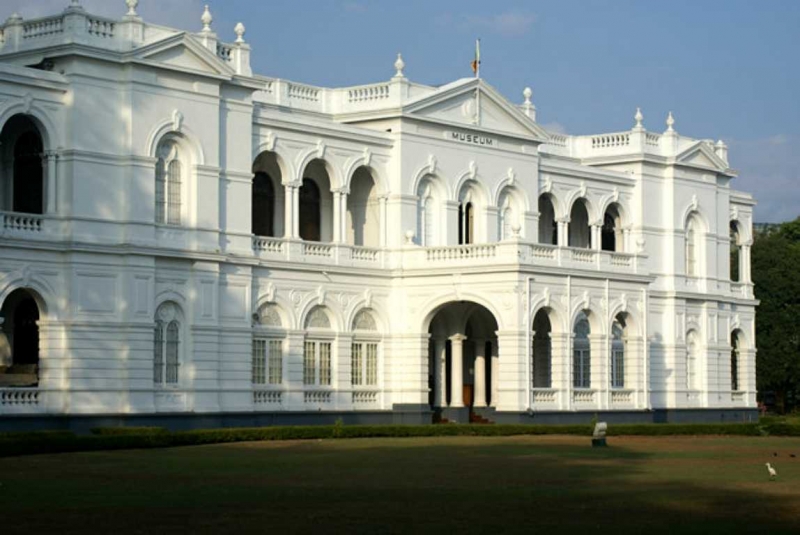 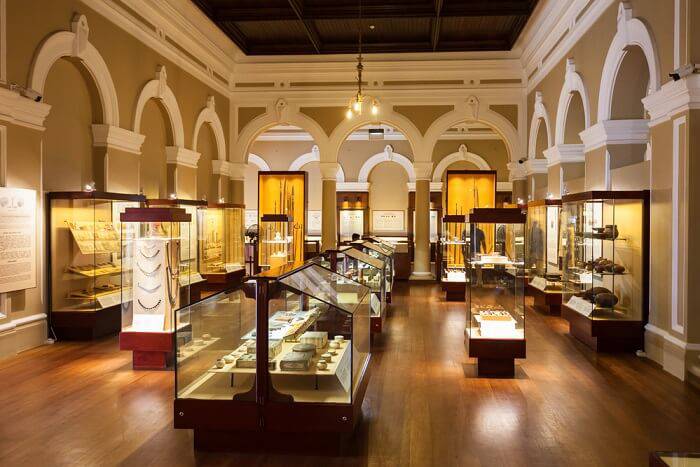 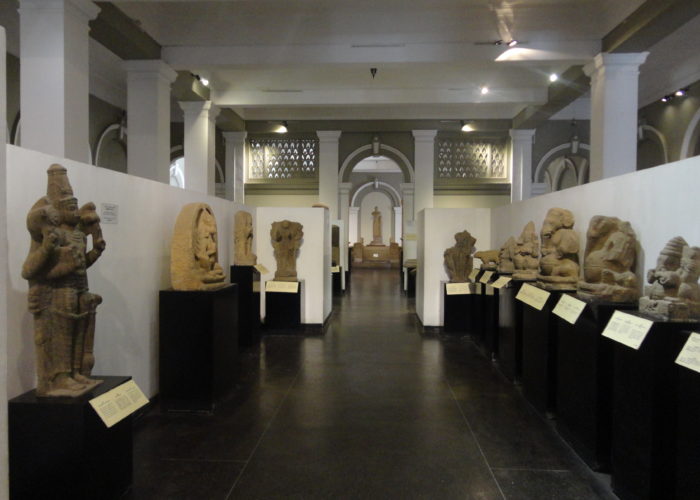 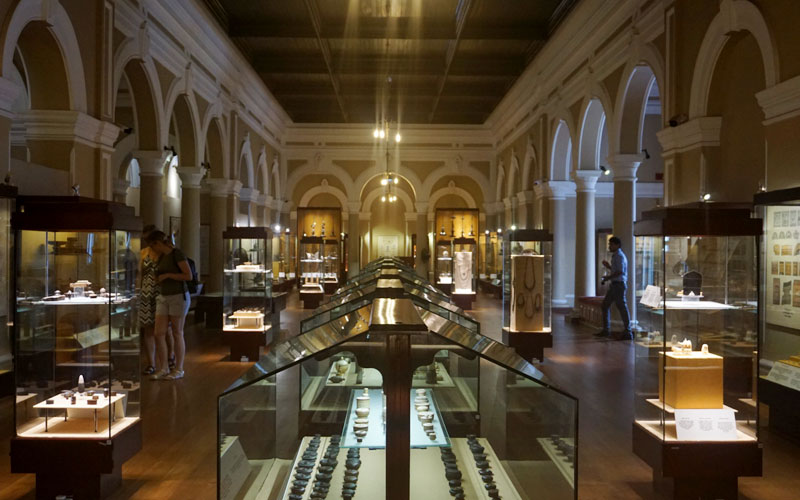 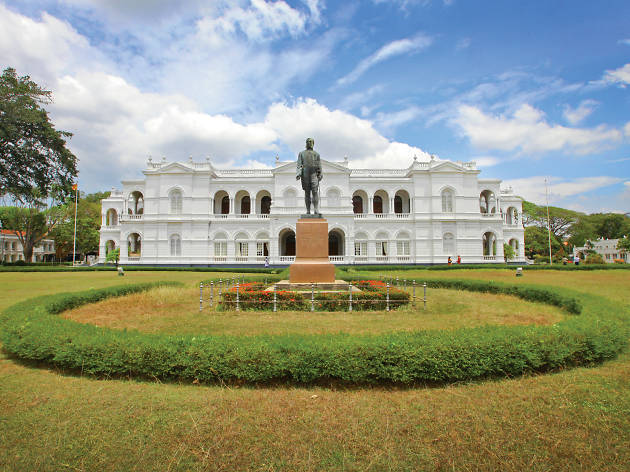 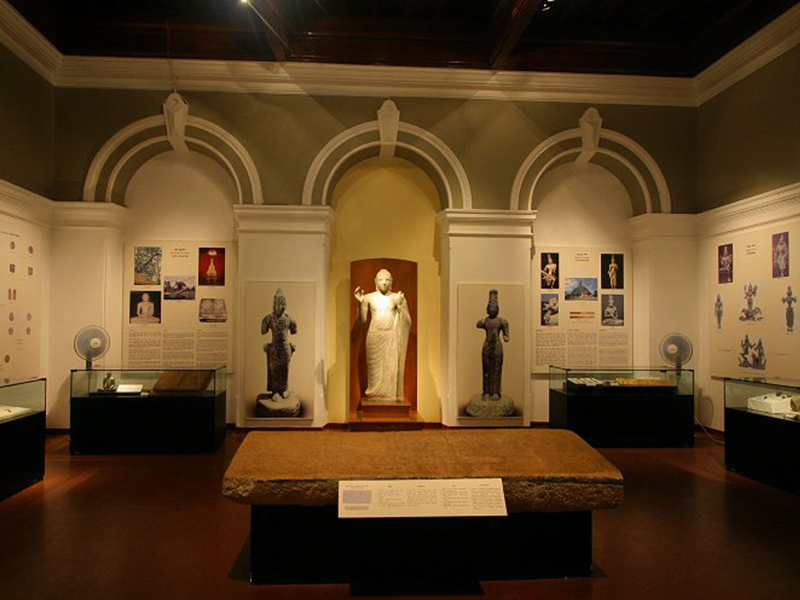